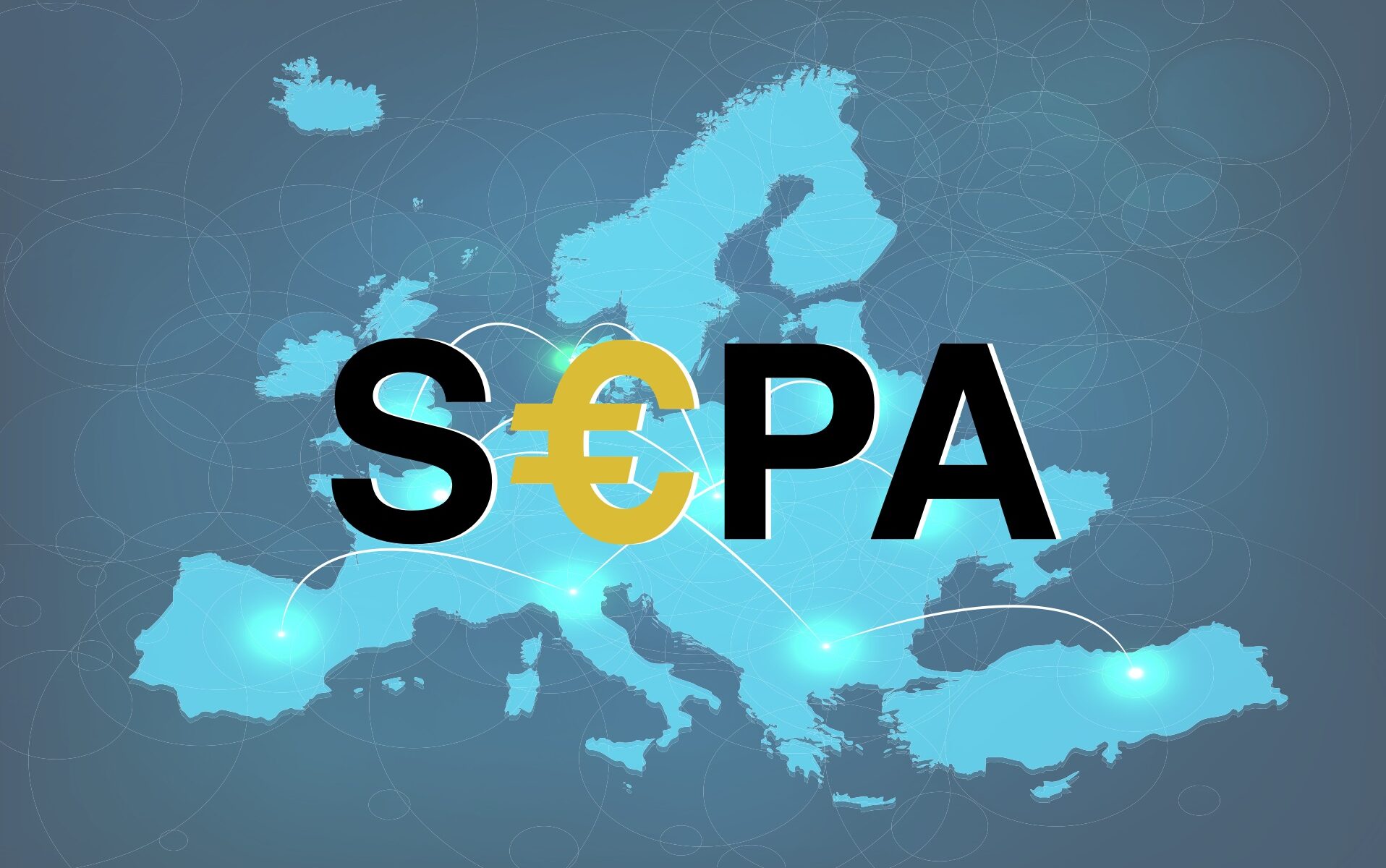 For a huge economic powerhouse like Europe, simplicity and streamlining are key and money needs to cross borders as seamlessly as possible. Enter SEPA – a standard designed to harmonise credit transfers, direct debits and card payments and allow citizens of Europe to make the most of immense market on their doorstep.

The launch of the euro at the turn of the century was a huge milestone. Yet creditors continued to report issues with collecting euro payments from other countries. The problems included different systems, incompatible formats, non-standardised data, long payment clearance times and high bank charges. But how could this less-than-ideal situation be remedied?

SEPA stands for Single Euro Payments Area. It is an economic area made up of different countries and within which companies and private individuals can make payments in euros via various channels under the same rules. The countries included in SEPA are the 27 EU member states, the countries of the European Economic Area (EEA), and Switzerland, UK, Andorra, Monaco, San Marino and Vatican City.

Thanks to SEPA, citizens, companies and other economic agents can make electronic payments under the same conditions throughout Europe.

The purpose of SEPA

Thanks to SEPA, citizens, companies and other economic agents can make electronic payments in euros under the same conditions throughout Europe, specifically the same rules, the same prices1, the same cut-off times and with the same level of security. SEPA covers card payments, credit transfers and withdrawals.

With SEPA direct debits, we can also pay creditors in another SEPA country while enjoying the same benefits and costs as if we were sending the money to a company round the corner. SEPA direct debits require a SEPA mandate between two bank accounts held within the SEPA zone. They are ideal for collecting both one-off direct debits and recurring payments like subscriptions.

SEPA mandates streamline procedures and shorten clearance times while centralising processing to reduce costs for businesses. With simpler transactions at no extra cost, competition and innovation within the EU will also give consumers more choice.

Standardisation enhances monitoring and can reduce fraud and money laundering.

In addition, standardisation enhances monitoring and can reduce fraud and money laundering.

You can make a SEPA transfer in just three straightforward steps:

1. Select the service provider you want to use to send the money to the beneficiary account.
2. Enter the recipient’s bank details in the payment platform.
3. Specify the amount to be sent, et voilà!

For SEPA credit transfers, the payer is the debtor. The payment may be a one-time SEPA transaction or a recurring, scheduled credit transfer. With SEPA direct debits, the creditor initiates the procedure with the debtor’s bank once the debtor has signed the mandate.

Remember that when you’re making a SEPA credit transfer:

On the face of it, SEPA doesn’t really have any drawbacks. Its only real limitation is that it can only be used with people who accept it. And while the overwhelming majority of traders do, there are still some who refuse payments from foreign accounts, for reasons like incompatible IT systems, pre-filled, unmodifiable direct debit forms or their general conditions of sale.

All in all, SEPA is super. It is the fruit of work between member banks of the European Payments Council and has harmonised payment methods between EU member states and various other partner countries. It is a practical tool that benefits everyone, both individuals and companies. If you are unsure or worried about using it, there is plenty of information on our website to help you.

1 within the European Economic Area. Switzerland, the United Kingdom, Andorra, Monaco, San Marino and the Vatican are indeed in the SEPA zone, but under other conditions.