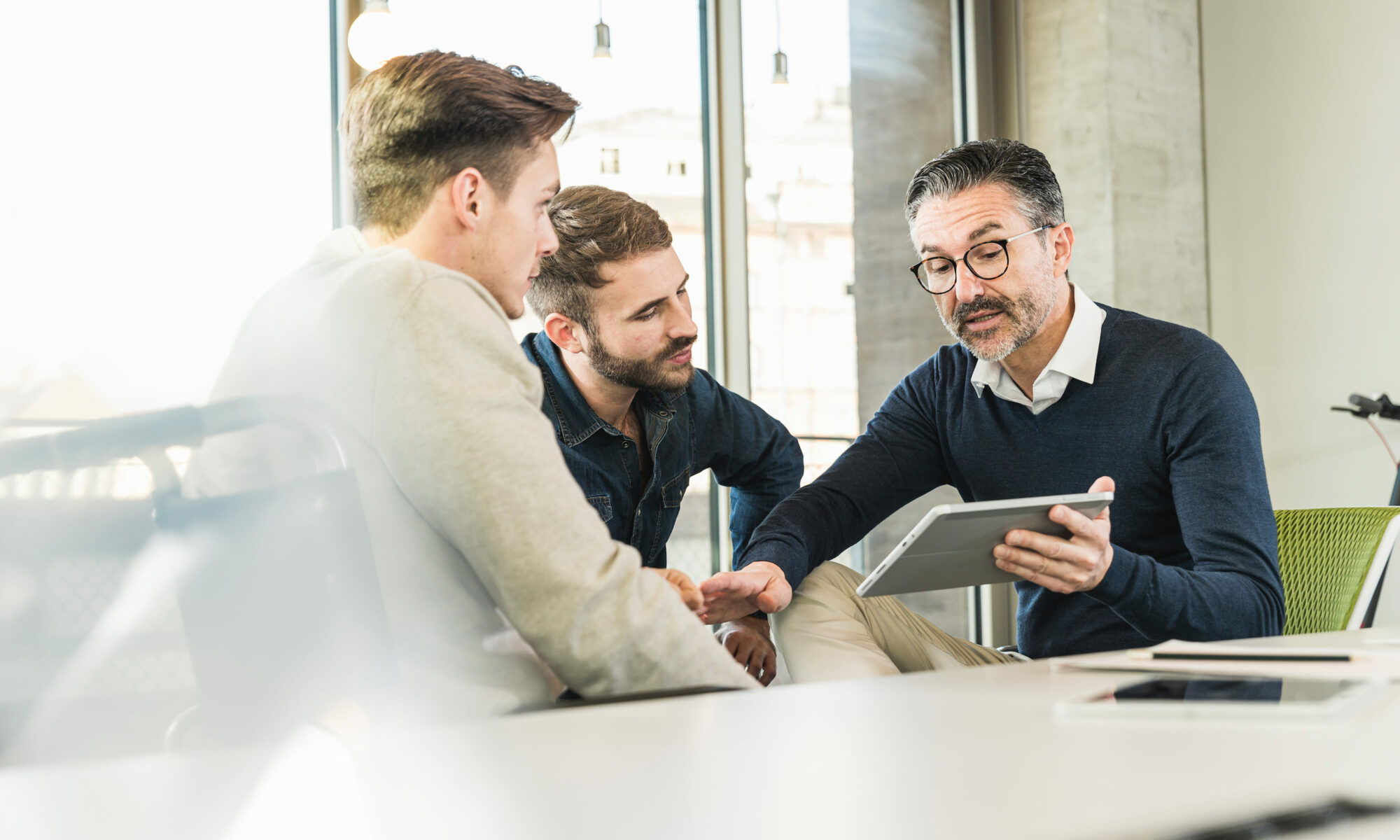 Failure to make proper plans can lead to unpleasant surprises.

Most people feel it is important that their savings or assets are passed on after their death to their relatives or other persons who they have designated as heirs. To be on the safe side, often some assets are also given away during a person’s lifetime. This fact has led the tax authorities to take action to combat fraud and tax evasion. A clear set of rules applies in relation to gifts, in Luxembourg too.

An inheritance tax bill can be very high, especially if assets are not transferred to immediate family members. Under Luxembourg law, the entire estate of a deceased person resident in the Grand Duchy is subject to inheritance tax. This applies, therefore, to all individuals whose place of residence and work base are in Luxembourg. However, “immovable property” – land and buildings – and assets treated as “movable property” that are located abroad and taxable there, are exempted from taxation in Luxembourg.

Inheritance tax rates range from 0% and 48%, increasing with the value of the estate and the degree of kinship between the deceased and the heir

Inheritance tax rates in Luxembourg range from 0% and 48%, increasing with the value of the estate and the degree of kinship between the deceased and the heir. Bequests to spouses, children and other family members are subject to minimum rates of taxation. Luxembourg’s inheritance tax rates are not conspicuously higher than in other countries; in France, for instance, top rates can exceed 60%.

The Grand Duchy, like other civil law countries, has forced heirship rules that prohibit individuals from completely cutting off their children from inheritance, setting minimum proportions of the estate they must receive on their parents’ death. In practice, at least 50% of the estate must go to the child if there is only one child, at least 67% to the children if there are two, and 75% for three or more. Where family relationships are complex, such as second or subsequent marriages with stepchildren, the situation can be very complicated.

Gifting assets during one’s lifetime is a useful means of limiting the overall tax bill or circumventing the forced heirship rules. Crucially, it is essential that the right of ownership and, depending on the circumstances, the right to use these assets are surrendered. The authorities are alert to which arrangements are merely aimed at reducing tax liability and will draw the appropriate conclusions. This means that unexpected costs can arise from repayments. Gifts made during an individual’s lifetime are also subject to tax, although the tax generally amounts to a much lower figure than the liability under inheritance tax rules. For gift purposes, the domiciles of the donor and the recipient are irrelevant. Tax is payable on a proportion of the gifted asset’s market value. If unclear, the asset must be subject to an independent valuation. Lower tax rates apply to gifts made on the occasion of marriage or contracts made in anticipation of marriage, such as marriage contracts and similar property arrangements. Gifts of “immovable property” – land and buildings – may be subject to an additional transfer duty of 1%.

A list of gifts may be drawn up and notarised in an official document. There are a number of exemptions. Gifts to certain educational institutions can be made tax-free. A more important exemption is for gifts known as “don manuel” – literally from hand to hand – whereby the recipient receives the gift directly. Such gifts do not need to be registered with a notary and are tax-free unless the donor dies within the same tax year. In that case, the gift is treated as part of the donor’s estate for inheritance tax purposes.

This hand-to-hand gift is reserved for specific items, such as money, jewellery and artworks; the term is more symbolic in nature and does not refer exclusively to items that have been physically transferred. However, even with such direct transfers, caution is still needed to avoid problems. They can be treated as taxable if the recipient declares the gift voluntarily to the tax authorities, or if it is part of a series of gifts to the same person. They will attract the interest of the tax authorities if gifts are made following the announcement of a tax inspection. In general, overly obvious attempts to avoid taxation attract attention.

Alternatives to gifts exist that can both ease the rules on forced heirship and reduce tax liability, such as placing assets in a foreign trust. However, this is complex and fraught with potential pitfalls – and certainly not to be undertaken without expert advice. It is also worth noting that some assets are not subject to inheritance tax, which may mean that there is no need to give them away during your lifetime.

Failure to follow the rules may cause more harm than good.

Two final pieces of advice: Failure to follow the rules may cause more harm than good. Decisions very much depend on the individual situation. So, it is important not to jump to hasty conclusions.