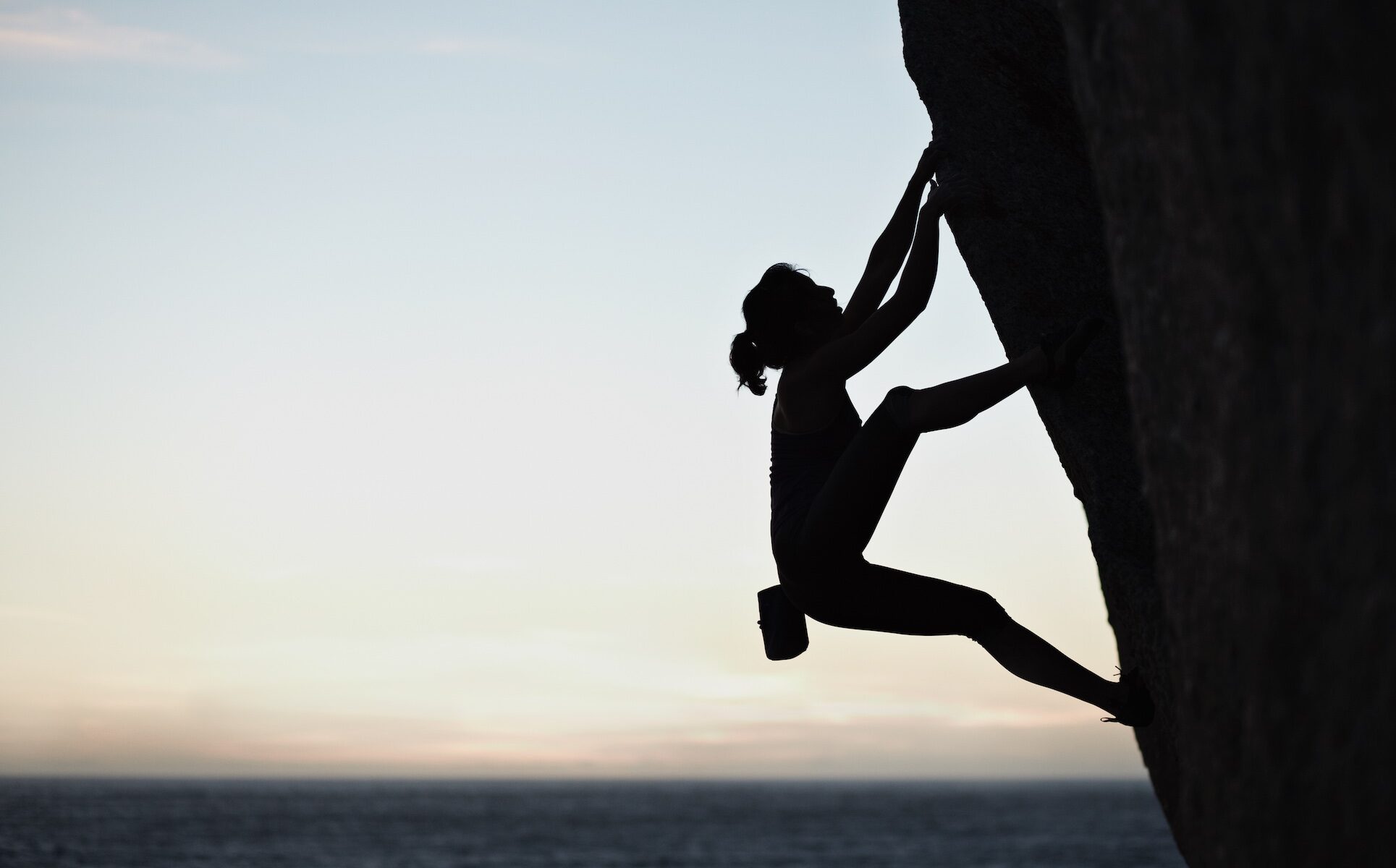 Do you know the recipe for a successful investment strategy? While you could use any number of ingredients, there is one in particular that will have a huge impact on your investment choices and performance as a result: self-confidence. This ingredient must be handled with care; the wrong amount can be detrimental to your portfolio in the long term. myLIFE reveals how much confidence it takes to invest successfully.

Successful entrepreneurs, great athletes and even the best traders all have one thing in common. Beyond their talent, stamina and experience, they all have that something extra that makes all the difference: self-confidence.

It’s hard to be successful without at least some self-confidence. Someone who is highly competent but sorely lacking in self-esteem will always be held back from showing the full extent of their abilities and reaching their true potential. Not performing as they should, their progress will be impeded and they will miss out on opportunities. As a result, their confidence will take another hard knock, thus triggering a vicious cycle.

It also works the other way around and the results can be just as damaging. We need only look at investors who overestimate their abilities and think that perfect timing will allow them to outperform the market every time. In short, self-confidence is required, as long as it is a fair reflection of actual skill. Striking the right balance is important, especially in light of the influence it has on our investment decisions.

A healthy amount of self-confidence corresponds to a fair and impartial assessment of your abilities to deal with a given situation with a view to achieving an identified goal.

How much is the right amount? A healthy amount of self-confidence corresponds to a fair and impartial assessment of your capacity to deal with a given situation with a view to achieving an identified goal. Rather than something fixed, it should be seen as something that evolves based on your abilities, the areas concerned, the circumstances at the time and the objective pursued. As investors are not machines, it is difficult to remain entirely objective, and continuous adjustments are necessary. Let’s look at the pitfalls involved with being overconfident, and, on the other hand, the issues associated with a lack of confidence.

Individuals prone to overconfidence tend to overestimate their abilities in many areas of everyday life. We can all name someone who repeatedly breaks the speed limit, but justifies it by claiming (erroneously) to be a much better driver than most. Many investors are also overconfident, despite being objectively unjustified when you consider their skills and past performance. Being blindly overconfident is a major problem when it comes to investing because it leads to excessive risk-taking and excessive market trading.

Obviously, overconfidence when investing can have harmful consequences on an individual level. However, the market in general can also be biased by overpricing mechanisms that are essentially based on the overconfidence of certain financial professionals. As expertise is only part of the equation, it does not protect against this cognitive bias. So, what can you do to bring your sense of confidence in check?

Use memory to bring confidence in check

To combat overconfidence, some studies suggest that we should push ourselves to look beyond the most obvious option or to turn to a third party for advice. Although this makes sense in theory, the effectiveness of such approaches is yet to be seen in the specific case of investing.

To tackle a sense of overconfidence, it is important to first take the time to understand its root cause. In a study published in 2021, the researchers Walters and Fernbach worked on the hypothesis that overconfidence is a memory distortion. They wanted to know whether overconfident investors recalled their past performances accurately or whether they were subject to a positivity bias. In general, this bias causes us to remember the positive outcomes of our decisions more accurately than negative ones.

Both distortion and selective forgetting were found to be associated with overconfidence and trading frequency.

Over the course of three experiments, Walters and Fernbach tested their theory on around 5,000 active investors between 2018 and 2020, generally with at least USD 1,000 and two or more individual stocks held. Both distortion and selective forgetting were found to be associated with overconfidence and trading frequency.

Does this mean that overconfidence can be curbed by encouraging investors to better reassess their past returns? Those were the findings of the researchers. To do so, they had investors consider their actual trading history and the returns generated as a result. Their theory proved successful because levels of overconfidence declined considerably, as did excessive trading volumes.

Are you overconfident? If you want to avoid being caught out by it in future, it’s time to look back at your past trades and calmly assess the real results of your past decisions. If they were worse than you remembered, a little more humility may be warranted going forward.

In an effort to control your overconfidence, be careful not to swing to the other extreme. Although it is less common when it comes to investing, having a lack of self-confidence can also lead to poor decision-making and could prevent you from taking action when it comes to the crunch.

A lack of confidence that conceals genuine potential

A lack of confidence can be defined as a tendency to underestimate your abilities and performance compared with others. Investors who lack confidence are less likely to invest in equities, may display inertia and, paradoxically, may take more risk than others. When they hold investments that are proving risky for their portfolio or which are losing value, they may think twice before selling them. Just like overactivity, inertia can also prove very costly!

Without meaning to generalise, it has been shown that women tend to lack self-confidence and undervalue themselves more than men do. For example, a few years ago, an internal report at Hewlett Packard demonstrated a significant gap in confidence between men and women. It found that men apply for jobs when they feel they have 60% of the skills required, whereas women only apply when they meet the required criteria in full.

It would appear that female investors tend to generate stronger returns than their male counterparts.

This trend also can also be found in investing. Yet, female investors tend to generate stronger returns than their male counterparts. This was the conclusion of researchers Barber and Odean after examining the behaviour of men and women using brokerage trading accounts for 35,000 households. The reason for this outperformance is the overconfidence of the men in the sample, which led them to more active trading generating lower returns because of transaction costs.

The true measure of success is being in tune with your actual level of knowledge and skills so you can recalibrate your level of confidence and make it key to performance. For most of us, the act of recalibration will indicate whether there is a need to call on expert guidance.