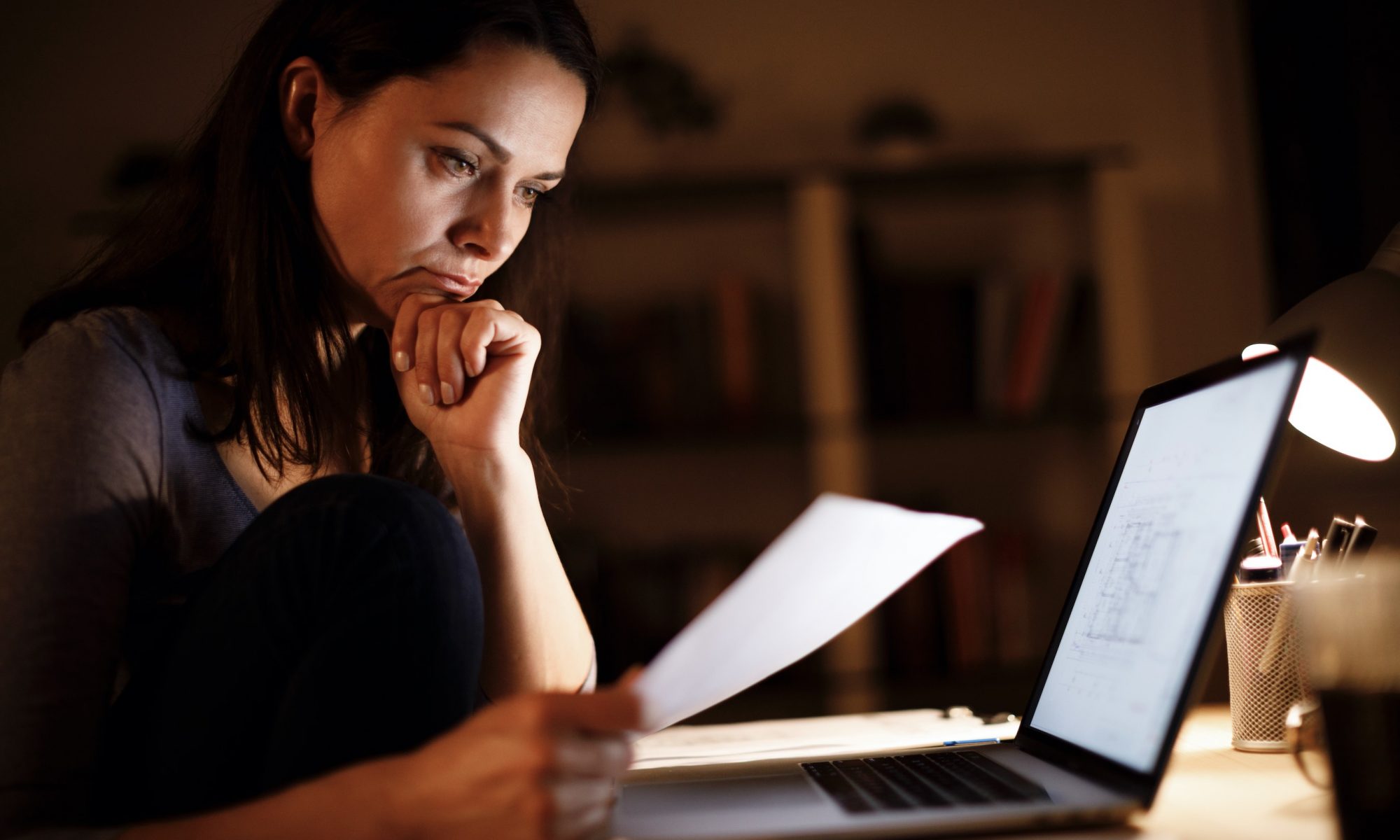 At first glance, paying your mortgage off early may seem like a no-brainer. But don’t be fooled: that fleeting sense of freedom doesn’t necessarily mean it’s the best option for your finances. You should weigh up your situation carefully before making a decision. In this article, myLIFE explains early repayment and what it means for you.

Marie has just received a large sum of money. She wants to put it towards her mortgage and lower her monthly payments. Is she free to do so? Would it be better for her to keep the money in a savings account or invest it? Meanwhile, Richard is going through a divorce. He and his ex-wife have decided to sell their house so that they can each buy another property. They need to pay off the mortgage on their shared home, but they’re not sure if they’ll be hit with extra charges.

To answer these questions from Marie and Richard, we reached out to Bob Schmit, Senior Product Manager – Home Loans and Savings at BIL, who will explain the process of paying a mortgage off early. 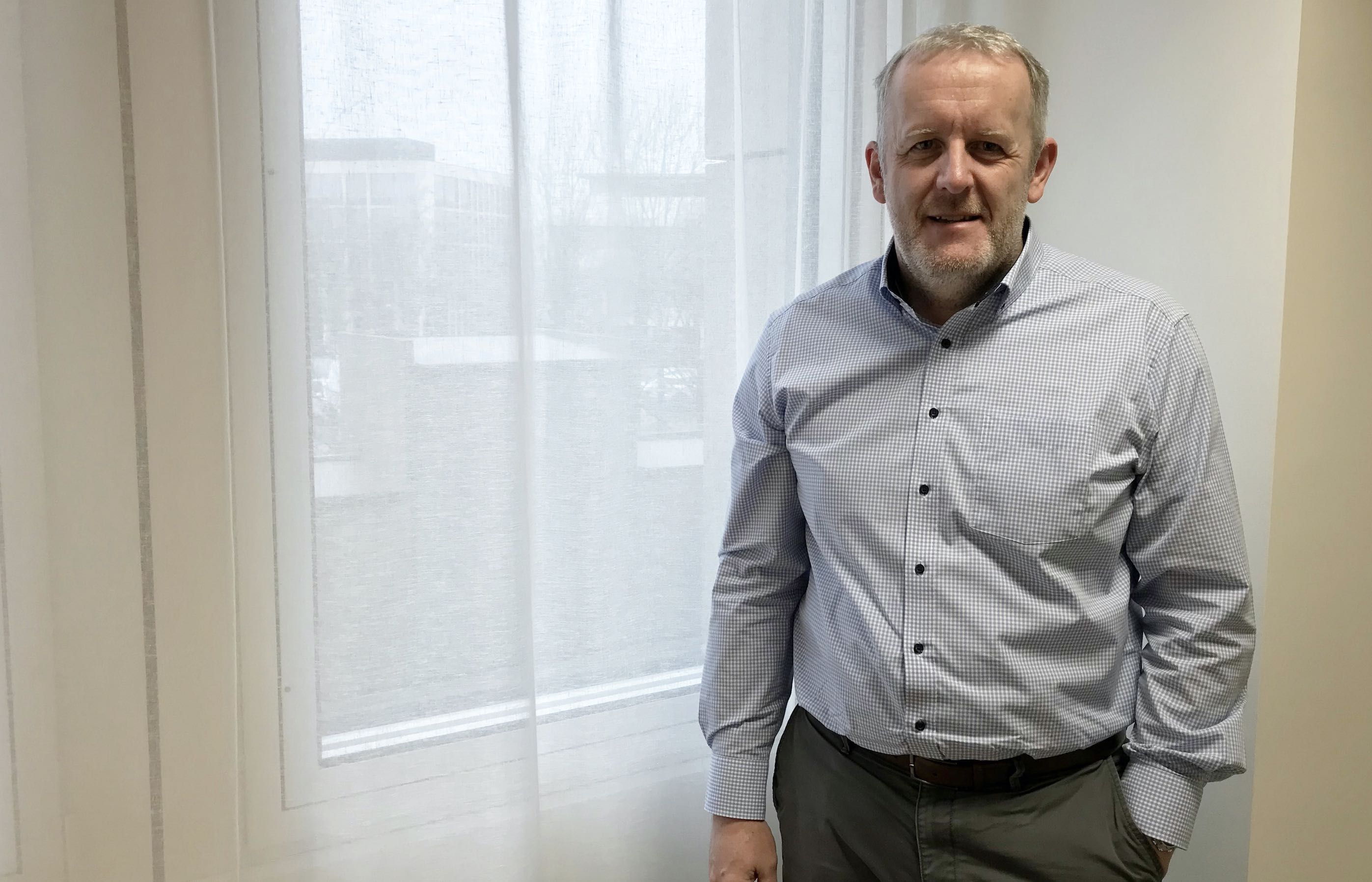 Mr Schmit, please could you explain the early repayment process?

“Early repayment of a mortgage involves deviating from the normal financing plan by paying off some or all of your loan before the end of the official term.

In most cases, people ask to do this because they’ve come into some money (a gift or an inheritance) or their income has risen and they want to pay more each month. This is referred to as partial early repayment.

Total early repayment is what might happen after a divorce, for example. The couple who are separating want to sell their property and pay off their loan without necessarily taking out a new one immediately afterwards.

The advantage is that they may be able to lower or eradicate their monthly payments and so increase their purchasing power, but they could face an early repayment penalty as a result. They need to consider the situation carefully before making a decision.”

Whether or not you’ll face a penalty depends on the type of loan (fixed rate or variable rate) and the prevailing market rates.

Under what circumstances would a penalty apply?

“The bank has the right to ask the client to pay a fee if costs are incurred through the early repayment of the loan. It’s best to think of this as compensation for the financial loss incurred by the institution because of the interruption to the loan agreement.”

To find out whether Marie or Richard will pay a penalty, we need to consider the type of loan they have – fixed rate or variable rate – and the prevailing market rates.

If they have a fixed-rate loan, there are two possible options:

However, if the client has a variable-rate loan, there is no penalty to pay. In this case, the bank’s funding arrangements mean that it doesn’t lose out from the early repayment.

Remember: you will be charged an arrangement fee to pay your mortgage off early, regardless of whether or not a penalty applies.

For anyone who took out a loan on their primary residence after March 2016*, a cap of six months of interest applies to the first EUR 450,000 repaid early.

How much will the penalty be?

“The size of the penalty will depend on three things:

If the 20-year ECB refinancing rate was 2% when the loan was taken out and 1.50% over the 10 years left to run when the loan is repaid, the penalty is calculated based on the financial loss of 0.50% over the remaining term of the fixed-rate period.

However, there is a cap on the penalty that can be charged to anyone who took out a loan after March 2016* on their primary residence (and who can prove that they have lived there for at least two years). This cap applies to the amount that the client wishes to repay. The cap is set at six months of interest on a repayment of up to EUR 450,000.”

Remember: in Luxembourg, this cap does not apply to early repayments of mortgages on second homes or buy-to-let properties.

How can a person tell if early repayment is right for them?

The best way to see whether paying off a mortgage early is financially beneficial for you is to run simulations.

Let’s think about Marie’s circumstances again. Given that interest rates on the market are so low at the moment, it seems like a good idea for Marie to pay off part of her loan rather than invest her money in a savings account.

If Marie has a variable-rate mortgage, she will not be charged an early repayment fee. The same is true if she has a fixed-rate mortgage and market interest rates have risen since she took out her loan: no penalty will apply. So, early repayment really does seem like a good way for her to invest her money.

On the other hand, if Marie has a fixed-rate loan and market interest rates have fallen since she took it out, she will need to pay a penalty to her bank. In that case, she will have to check that the penalty doesn’t wipe out all of the financial benefits of early repayment.

An early repayment request can be made at any time. There is no minimum waiting period.

When can a person pay their mortgage off early?

An early repayment request can be made at any time. There is no minimum waiting period.

On a fixed-rate mortgage, the closer you are to the end of the loan term, the smaller any penalty will be, since the fee is calculated on the amount left to pay. If you have a variable-rate mortgage, however, early repayment will make most financial sense at the start of the loan term, i.e. before the majority of the interest has been paid to the bank.

Do you have any advice for people considering an early repayment?

“You absolutely must take the time to talk through your situation with your adviser before taking the plunge. Your adviser is the only person who can tell you everything you need to know and make sure you’re seeing the full picture in terms of the context of your request, your needs and your expectations.”

Richard and his wife were “forced” to review the terms of their loan when they started divorce proceedings. They can discuss the various repayment procedures with their banker to find the solution that best suits their circumstances.

Meanwhile, Marie has all the time in the world to compare the various options. Her banker can run simulations to help her find the most financially beneficial solution: paying her mortgage off early, keeping her money in a savings account and continuing to deduct her interest expenses on her tax return, following through on much-cherished plans, or even investing in financial products. Maybe this is Marie’s opportunity to take her first steps as an investor !

* Date of entry into force of the law