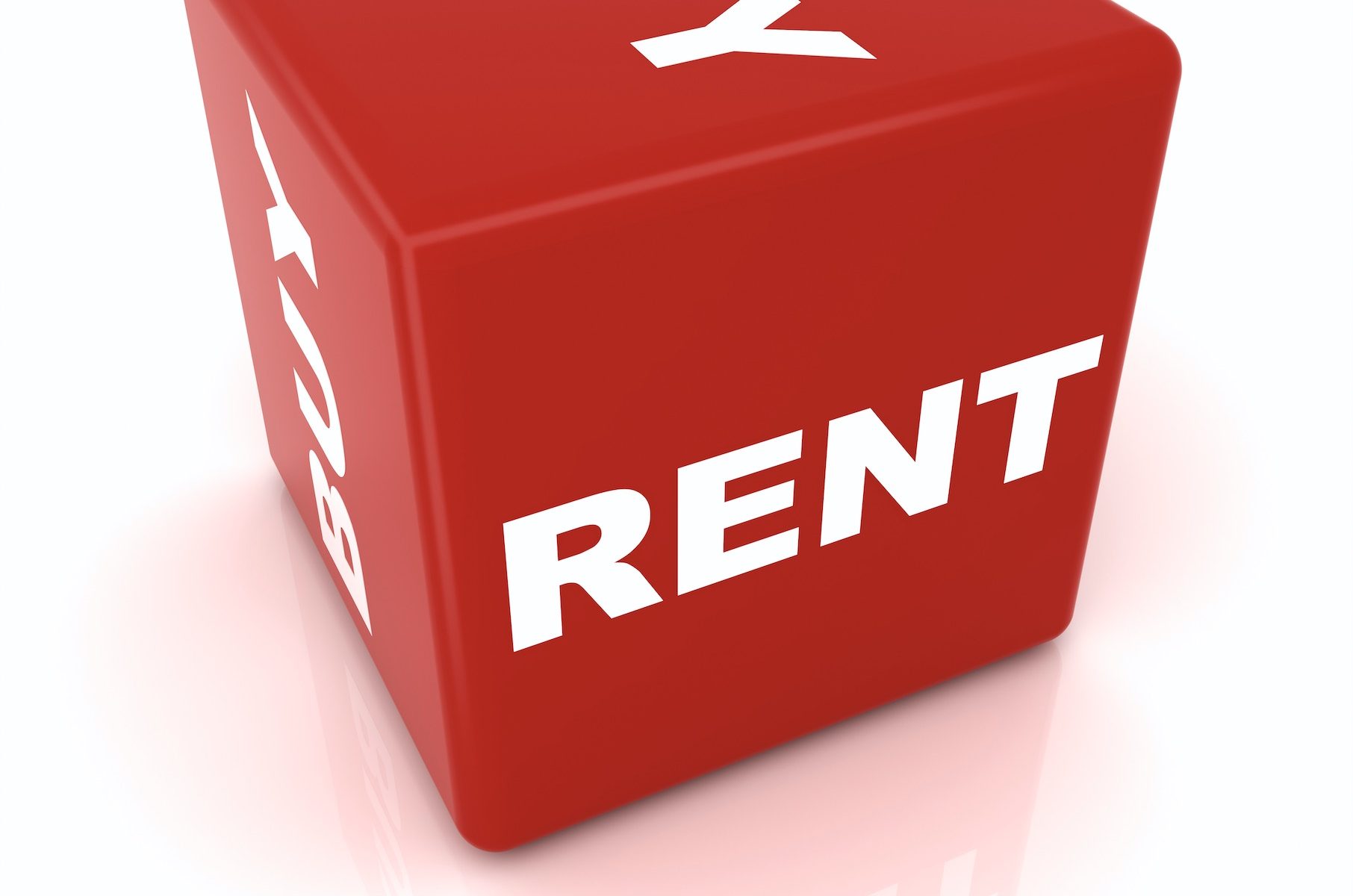 The baby-boomer generations may have grown wealthy in many countries thanks to a surging residential property market, but today the question of whether to rent or buy is less clear-cut. While buying a property comes with the potential for capital growth, it can also entail a heavy cost and is inflexible – for instance, if one needs to move for work. Renters who save judiciously may find themselves in a similar financial position to homeowners. So, is it better to buy or rent one’s home?

Most housing markets across Europe have seen strong growth in recent years, particularly in countries such as Luxembourg, Ireland and the UK, but also traditionally slow-moving markets such as Germany. In Luxembourg, house prices increased 11.4% over the 12 months to September 2019, according to international property agent Knight Frank. But owner-occupiers and other investors should consider that continuing growth in house prices cannot be guaranteed in the future.

Any capital gain realised on the sale of the primary residence of an individual or couple is non-taxable in Luxembourg, whatever the amount.

This all sounds good in theory, but there are other costs along the way. In Luxembourg, for example, you will pay another 7% in notary’s charges on top of the property purchase price (6% registration fees and 1% transcription fees). Most governments, including Luxembourg’s, reduce these fees for those buying for the first time, but that is a one-off benefit. As in many countries across Europe, any capital gain realised on the sale of the primary residence of an individual or couple is non-taxable in Luxembourg, whatever the amount.

There are also ongoing costs that mount up. The homeowner is liable if the roof starts to leak or tiles fall off the roof, and will certainly need to undertake repairs and modifications along the way. It is also on the owner’s head if they make a bad or unlucky decision, for instance if a ‘gentrifying’ neighbourhood fails to become fashionable, or if the house is hit by subsidence or termite infestation.

The joys (or not) of renting

The renter has no such responsibilities – they simply call the landlord and ask them to fix things (this may or may not happen swiftly). However, it can be more expensive. Rental levels for apartments in Luxembourg have increased by as much as 30% over the past two years, and other major cities across Europe have seen significant price rises as demand outstrips a constrained supply. However, someone paying €3,000 a month could easily spend €900,000 over 25 years, without an asset at the end.

This is a strong argument in favour of buying, but for those who are moving from country to country, don’t have the disposable capital, or don’t want to be involved in the tax systems of multiple jurisdictions, the alternative is to rent a smaller and cheaper apartment and direct what they are saving into stock market investment.

For example, an individual who paid €2,528 in rent and also channelled €1,000 a month into the stock market would have the same monthly outlay as the property purchaser with a monthly €3,528 mortgage loan repayment. Assuming the long-term average for the stock market of around 5% per year, this would generate a lump sum of €595,500. An investor may be able to super-charge these savings by paying the money into a pension product, which will benefit from tax breaks in many countries.

The homeowner is still likely to be far better off when they reach retirement, but if the renter has managed to save, they will at least have a lump sum with which to generate an income.

The homeowner is still likely to be far better off when they reach retirement. The renter still needs to pay rent, while the homeowner can live ‘for free’. However, if the renter has managed to save, they will at least have a lump sum that can be used to generate an income.

As an illustration, the renter’s annual cost may still be as high as €30,000 per year for their smaller home, while the homeowner probably only has to pay around €5,000 per year in upkeep and maintenance. However, if the renter has held onto that €595,500 lump sum, this will grow and pay dividends. Invested in the right way, that lump could generate an income of as much as 4% per year – equivalent to €23,820. That brings the renter’s annual cost down to €6,180.

There are tax considerations, however. Any income received from stock market dividends and capital gains will be taxable if it is not in a tax-sheltered investment wrapper such as a pension plan. This should be a priority for anyone looking to rent and save rather than buying a property.

This highlights an important point. Often members of the younger generations consider themselves global citizens, who like to be able to pack their bags at a few months’ notice to go wherever their work takes them. In many cases, they are ready to consider interesting opportunities in a range of different countries.

Home ownership is inherently inflexible – houses can be difficult and slow to sell and sometimes to rent out. They can be tough to manage from another country: accidents happen and they can be expensive to put right. It isn’t necessarily a barrier, but for someone who wants complete flexibility, it can feel like an encumbrance.

In a perfect world, buying is probably the right solution, but there are many variables, such as whether continued house price growth can be relied upon, and the value the renter places on flexibility. Renting is not necessarily a bad option, providing the renter saves judiciously to ensure they can pay their way in later life.