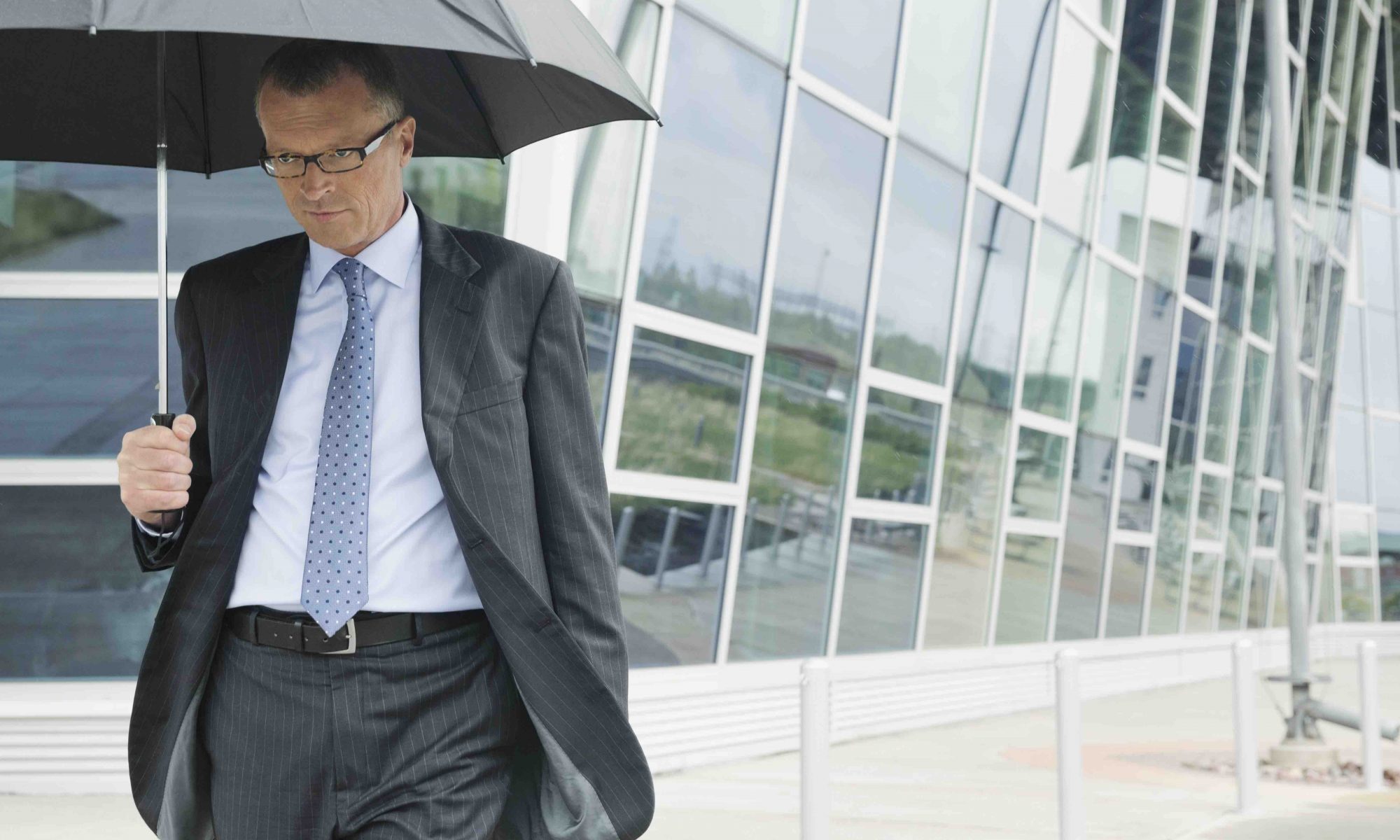 The tussle between optimists and pessimists is long-standing. Optimists argue that they are healthier, happier and have more successful relationships, while pessimists would say that they have a more realistic world view and are generally prepared for the worst. Which is the better mindset when it comes to investing?

Pessimists have a number of obvious advantages. Like the ant in one of Aesop’s Fables, they may be more inclined to save in the first place. A pessimist is likely to see more value in saving for tough times because – in his view – these are more likely to happen. Optimists are like the grasshoppers, whose naturally sunny perspective leads them to believe everything will be fine. And if everything is fine, why save for a moment when they lose their job or the roof falls in?

This inclination to save is a distinct advantage. It is likely to see a pessimist save more and earlier, which will enable them to benefit from the long-term effect of compounding. Someone who begins investing in their early 20s will be in a far better financial position at retirement than someone who only starts in their 40s or 50s. An individual setting aside €100 a month for 15 years, monthly compounding at 5% per year, yields a total of around €27,000, and €83,000 over 30 years.

Pessimists may also exercise caution in the way they invest, and thus avoid significant declines in the value of their investments.

Pessimists may also exercise caution in the way they invest, and thus avoid significant declines in the value of their investments. While investors shouldn’t be deflected from their long-term strategies by short-term volatility, significant losses can have an impact.

The greater the amount lost, the more an investment needs to rise in value to return to its previous level. While a 10% loss in a particular year needs an 11% gain to break even, a 30% loss requires a rise of 43%. In other words, avoiding big falls should improve long-term returns. Slow-and-steady tends to beat exciting but volatile.

Similarly, pessimists are unlikely to be seduced by faddish investment ideas. Bitcoin, for example, probably won’t have much appeal for a pessimist, no matter what advocates say about its long-term potential. A pessimist who dismisses crypto-currencies as too speculative and its technology too early-stage might have missed out on some of the big growth stories of recent years, but last year they would have been untouched by the sector’s precipitous fall.

Someone with a less upbeat outlook is also more likely to cut his losses. Optimists often believe they are right even in the face of overwhelming evidence to the contrary. Pessimists (or, as they would say, realists) recognise that they can make mistakes. This is a valuable lesson when investing. Accepting that an investment has gone wrong and that the facts have changed can enable the pessimist to exit before losses become even greater.

‘Anchoring’ – the belief that the price of an investment won’t deviate significantly from its historic price – is a well-recognised phenomenon in financial markets. Pessimists may be less carried away with market sentiment. More than optimists, they are likely to recognise that stock markets can be buffeted by short-term considerations and that investors will not always act rationally. That may enable them to tune out market noise and focus on the longer term, a notable advantage when building wealth.

However, there is a danger in being ‘recklessly cautious’. Too many people keep too much of their long-term savings in cash. In the UK, for example, around three-quarters of tax-free savings investments go into cash. In October, when market volatility picked up, European fund industry group EFAMA reported that money-market funds were the only ones to see net inflows, while other sectors were flat or suffered outflows.

With interest rates low, cash represents a poor investment; long-term wealth held in savings accounts is unlikely to grow faster than inflation, reducing the real value of individuals’ assets over time. Cash has a place in portfolios, for short-term capital needs or to provide an emergency reserve, but over the long term, stock markets have beaten almost all other asset classes, despite their occasional periods of weakness; UK equities have delivered an inflation-adjusted compound annual return of 5.1% since 1899, according to Barclays’ annual Equity Gilt Study for 2018.

While the pessimist might have avoided some of the gut-wrenching losses during the financial crisis, he probably would have missed out on significant growth in its aftermath.

A pessimist may be inclined to sell out at the first sign of market difficulties. As markets wobble, they may assume that it is a sign of something more serious. The problem is, as American economist Paul Samuelson has said, “the stock market has forecast nine of the last five recessions”. While the pessimist might have avoided some of the gut-wrenching losses during the financial crisis, he probably would have missed out on significant growth in its aftermath.

As a rule, waiting until there is a noticeable improvement in the market environment before reinvesting has proved a poor strategy. Research by US index investment specialist Vanguard has shown that missing the best 10 days in the markets since 1986 would have halved an investor’s return. Given that most of these days happen just after a market correction, investors do better to stay invested.

This conclusion is supported by an annual study by US research group Dalbar, which claims that investors have lost an average of 8% a year over the last 30 years as a result of buying and selling at the wrong time. The psychologically understandable practice of selling out when markets are tough and waiting until the environment looks better before reinvesting has mostly served investors very poorly.

The wood and the trees

In addition, pessimists focus on the bad investments in their portfolio, missing the wood for the trees. For example, many investors are concerned about the likelihood of deteriorating economic growth in China. For many companies this has little or no impact on the fortunes of their business, but their shares have been pushed lower by the general gloom among investors. This can create real opportunities for investors who are capable of focusing on hard data and ignoring market ‘noise’.

Both optimists and pessimists need to work against their natural inclination to succeed as investors. Stock markets tend to rise over time, so optimists are generally rewarded for sticking with higher-volatility investments. On the other hand, they may be hurt by investing in fashionable companies about which expectations overtake reality. Pessimists may be so cautious that their investments do not benefit from stronger growth trends.

Navigating between the fear of missing out on opportunities and the joy of side-stepping severe corrections is a complex exercise. On a daily basis, the likelihood of equity markets delivering a positive return is a coin flip, but the further you extend the time horizon, the better your chances of success. Thinking long-term is a prerequisite for any investment in the stock market. Being pessimistic or optimistic, or seeing the glass as half-full or half-empty, is meaningless – the glass will always be half water and half air. What matters is keeping a realistic perspective while avoiding being stubborn and sticking one’s head in the sand. A natural scepticism about flavour-of-the-month investments, solid risk management and an inclination to save for a rainy day help to build long-term wealth. Investors just need to be careful not to let their caution blind them to real growth opportunities.

“Dear Optimist and Pessimist, while you were busy debating over whether the glass was half-full or half-empty, I drank it.” Signed the Opportunist