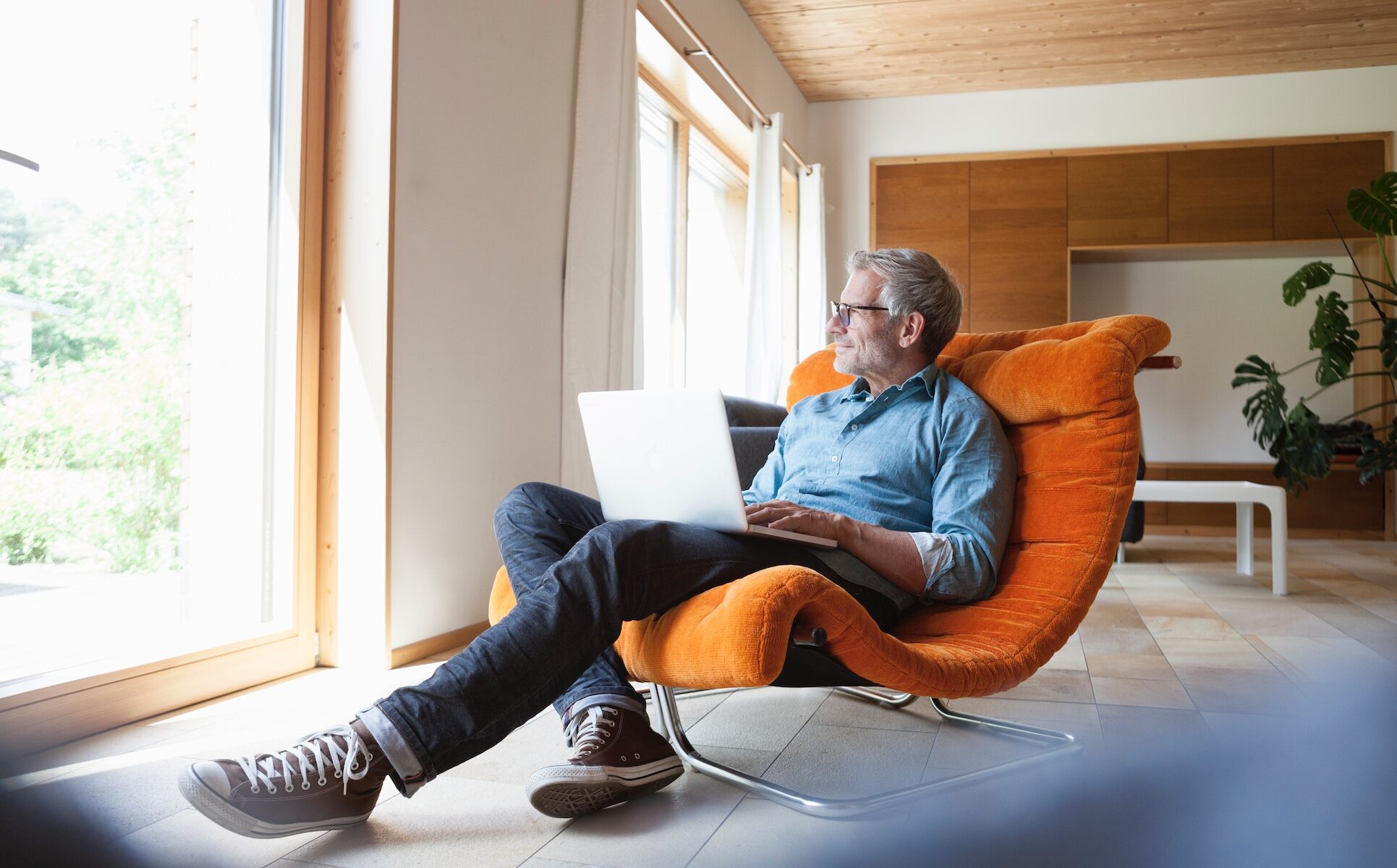 Those who always seek perfection are in danger of falling short

You don’t see yourself as a perfectionist, but you still want the best school for your children, the best house for your family, the best financial investment or the best loan. You also want to find the perfect hotel in an ideal location for your holiday, with the best value for money and top service – all without breaking the budget. This is perfectly normal, but it can also end in tears.

There is one method that many experts recommend: instead of digging a hole for yourself by chasing perfection, it might be better to settle for ‘good enough’. As the saying goes, “perfect is the enemy of good.” Do you achieve your goal faster if you choose the good option instead of chasing after the best option in vain? This is also an interesting question in financial matters.

It’s not possible to be 100% rational

According to classical economic theory, decisions are best made as rationally as possible, taking into account all relevant factors. This means being able to exhaustively compare choices and weigh up all the pros and cons of the product or service. It all sounds simple in theory. In practice, however, decision-making can quickly become a nightmare. Always making the most optimal choice and decision in today’s jungle of offers is an exhausting, seemingly endless race. Seeking non-existent perfection, we frantically compare everything and feel frustrated and stressed as a result. Often we end up making no decision at all or we choose the bad or only remaining option because we took too long to act.

The theory of absolute rationality and maximisation can lead to a dead end in practice. When striving to make good decisions, just aiming for satisfactory is an interesting approach. The US sociologist and Nobel Prize winner in economics Herbert Simon, who died in 2001, described people who choose the path of satisfaction as people who value effectiveness over optimisation. These people often make better decisions more easily and quickly than those who want the best at all costs.

Perfect is the enemy of good.

Research into Simon’s decision-making behaviour and principles has made it acceptable to argue that people do not make decisions on the basis of complete information. You decide when you feel sufficiently certain. The world is too fast, too complex, too confusing, and exposed to too many influences to be able to exhaustively calculate which decision is worthwhile in the end. According to Simon’s maxim, we should decide when we are satisfied.

Experts, by the way, often choose this path to satisfaction when they have to quickly make an important decision in a never-experienced situation where a lot is at stake. An excellent example of this is the spectacular emergency landing on water successfully performed in 2009 on the Hudson River in New York by pilot Chesley Sullenberger after an engine breakdown.

Fortunately, most of the decisions we have to make in everyday life are not a matter of life and death. However, we can learn a lot from people like Sullenberger. This includes settling for the ‘good’ option. Gerd Gigerenzer, a world-renowned psychologist, director emeritus at the Max Planck Institute for Human Development and director of the Harding Center for Risk Literacy, advocates this type of decision-making, also known as “fast and frugal”. The Gottlieb Duttweiler Institute has declared Gigerenzer to be one of the hundred most influential thinkers in the world.

Gigerenzer’s approach does not follow the rules of rationality in their absolute pure form, but it is extremely effective. It is based on the “take-the-best” principle. The first relevant difference is the decisive factor. Gigerenzer tested this approach in an experiment in which subjects were asked to identify the most populous of 83 possible German cities with more than 100,000 inhabitants. The subjects had no concrete knowledge of these cities and were asked to make their decision based on a maximum of nine possible characteristics, always choosing immediately in light of the first characteristic that showed a difference between two cities. These characteristics included, for example, whether the city is the capital of a federal state and whether there is a major football team there. Thus, the respondents evaluated the cities in pairs on the basis of the individual characteristics and finally came up with the correct ranking of the cities in more than 72% of cases.

In conclusion, setting just a few decisive selection criteria makes decision-making easier in everyday life. When buying a house, for example, criteria such as a large garden or three bedrooms could be the deciding factor. For a loan, it is not necessarily the interest rate, but it could be the required borrower’s deposit or the maximum loan term offered.