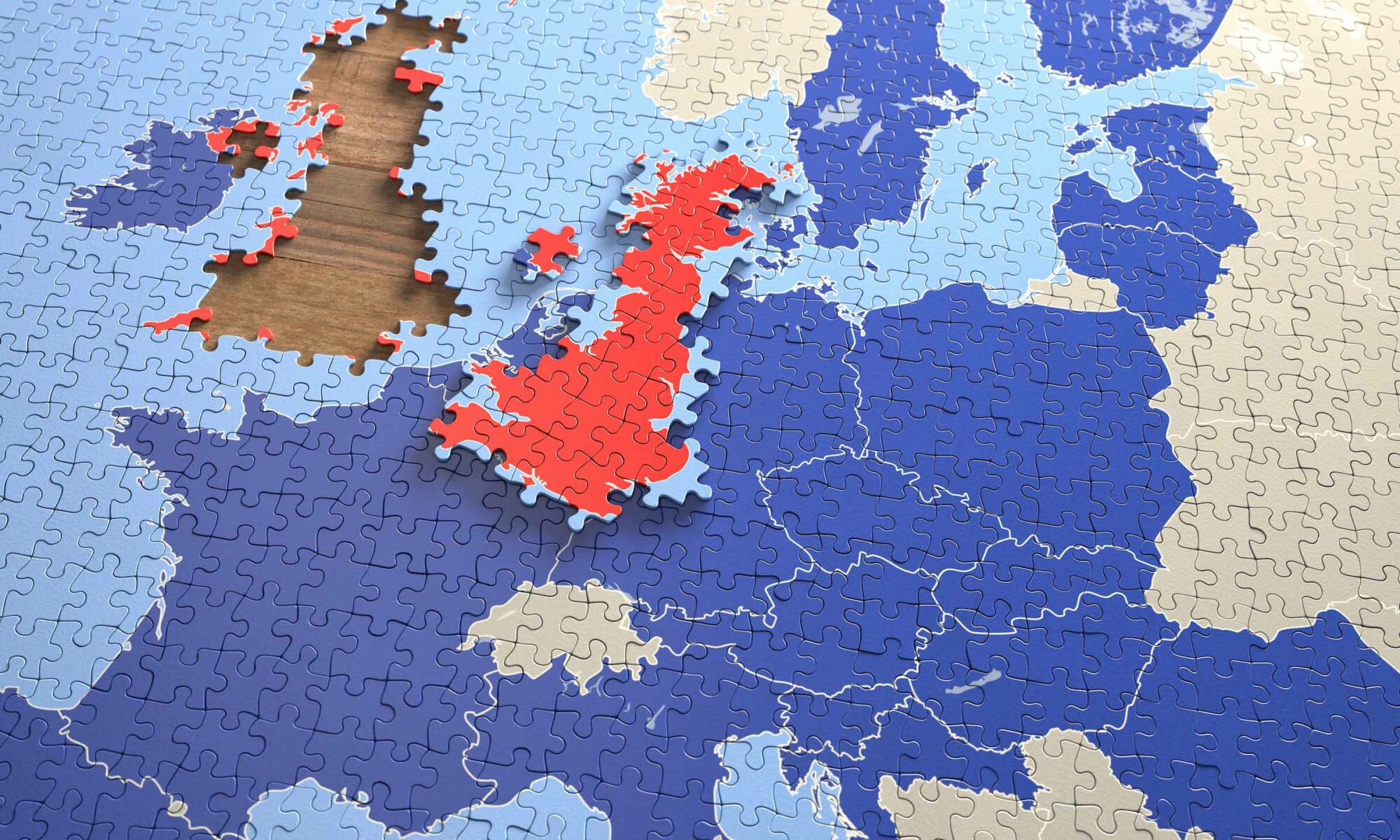 At the start of 2021, the UK left the European Union’s single market and customs union, ending nearly 50 years of frictionless trade and freedom of movement for individuals, goods, services and capital. Despite a limited trade deal finalised a week before the end of 2020, the longer-term ramifications of the UK’s departure from the EU, which formally took place at the end of January 2020, are unlikely to be understood for some time. Nevertheless, there are immediate consequences of Brexit for those who live, work and travel across European borders.

As European citizens, UK nationals could stay as long as they liked anywhere in Europe with no need to plan in advance. Those seeking to work or retire abroad could do so with little or no paperwork or time restrictions. Today, Britons are subject to the rules of individual countries, many of which have not yet finalised agreements with the UK government.

British nationals already resident in Luxembourg have until the end of June 2021 to apply for a new residency card. The situation is similar in most EU countries, where Britons already living and working should continue to enjoy rights similar to those applicable previously. The same is true for EU citizens living and working in the UK under rules providing them with indefinite leave to remain.

From the beginning of the year onward, any movement across borders between the UK and EU countries has become more complicated and is likely to require visas. UK citizens already resident in an EU country are not guaranteed the right to move to another member state. Non-visa travel is likely to be restricted a maximum of 90 days out of every 180, at least until or unless other arrangements are agreed.

UK citizens are now subject to the decisions of individual EU governments on entry to their countries. One consequence is that as non-EU nationals, UK citizens have found themselves barred from non-essential travel to some European countries, including France, under Covid-19 restrictions.

Existing European Health Insurance Cards will remain valid until they expire, but UK citizens won’t be able to apply for new ones. There are some exceptions to this.

Previously UK citizens could use the European Health Insurance Card anywhere in the EU, guaranteeing care equivalent to that provided at home. Existing cards will remain valid until they expire, but UK citizens won’t be able to apply for new ones and EU citizens can’t use them in the UK.

There are some exceptions to this. For example, expatriate Brits entitled to the UK state pension, and holders of registered S1, E121, E106 or E109 certificates, can apply for a new EHIC card, which will be valid in the EU from January 2021 onward. However, there is no deal yet for visitors or non-resident second-home owners, who will have to rely on private health insurance to pay medical costs in the EU. The same applies to EU citizens in the UK.

UK citizens in the EU can still have their UK state pension or private workplace pensions paid in their country of residence. Relevant social security contributions made in EU countries can also count towards a UK state pension. EU citizens moving to the UK under its new skills-based immigration system should still be eligible to build up entitlement to a UK state pension as long as they meet the qualifying conditions.

Currently UK citizens resident in certain EU countries may be able to take their UK pension as a lump sum subject to minimal tax if they reinvest the money in domestic investment products. This could change in the future, so Britons planning to retire abroad need to pay attention to any revised rules and take financial planning advice.

In general, taxation rules shouldn’t change as each country has its own tax regime applicable to its residents. However, there are some exceptions: UK bonds, for example, will lose beneficial tax treatment as they will now be treated as non-EU/EEA assets.

There may also be changes to capital gains tax rules. The French tax authorities recently ruled that UK residents will no longer benefit from the reduced rate of social security charges for EU or EEA citizens covered by their country’s healthcare system if they sell property in France for a profit (in addition to capital gains tax of currently 36.2%). UK citizens can expect other examples of this kind across Europe if they are not EU residents.

As non-EU citizens, UK citizens are considered as higher-risk, which could result in more stringent conditions for home loans and other borrowing.

There have been reports of UK banks ending services to expatriates in Europe because they no longer have passporting rights. UK citizens may need to change to domestic banks within the EU, although some leading British institutions will continue to offer services through subsidiaries in countries such as Ireland. They may also find that as non-EU citizens they are considered as higher-risk, which could result in more stringent conditions for home loans and other borrowing.

The ability to move country for work will become less fluid as immigration restrictions are imposed on UK citizens in the EU and vice versa. EU individuals already working in the UK should have already applied for leave to remain, but those starting new employment from this year may find themselves subject to new and potentially more restrictive procedures.

A significant drawback is that academic and professional qualifications are no longer automatically recognised in the other jurisdiction. It is possible that this will be resolved in future negotiations, but for now professionals such as lawyers, doctors and engineers will need to have their experience and certificates recognised before they can practice within the EU.

Any valid will made under UK law prior to Brexit, including those that cover property situated in the EU, will remain valid under UK law. However, the option to choose which national law applies to an estate regardless of its location – the law of the EU country where they last lived or the law of their home country – has now ended. The rules on inheritance tax will not change, having always been subject to the law of individual countries.

These are some of the elements that are changing for people after Brexit. But there are many others – the involvement of the UK in free mobile phone roaming could end; UK citizens will need at least six months’ validity on their passport to travel to the EU; and international driving permits may be required for some EU countries. While Brexit may finally be complete, it will take some time to get to grips with all of its implications.

The ability to move country for work will become less fluid as immigration restrictions are imposed on UK citizens in the EU and vice versa.