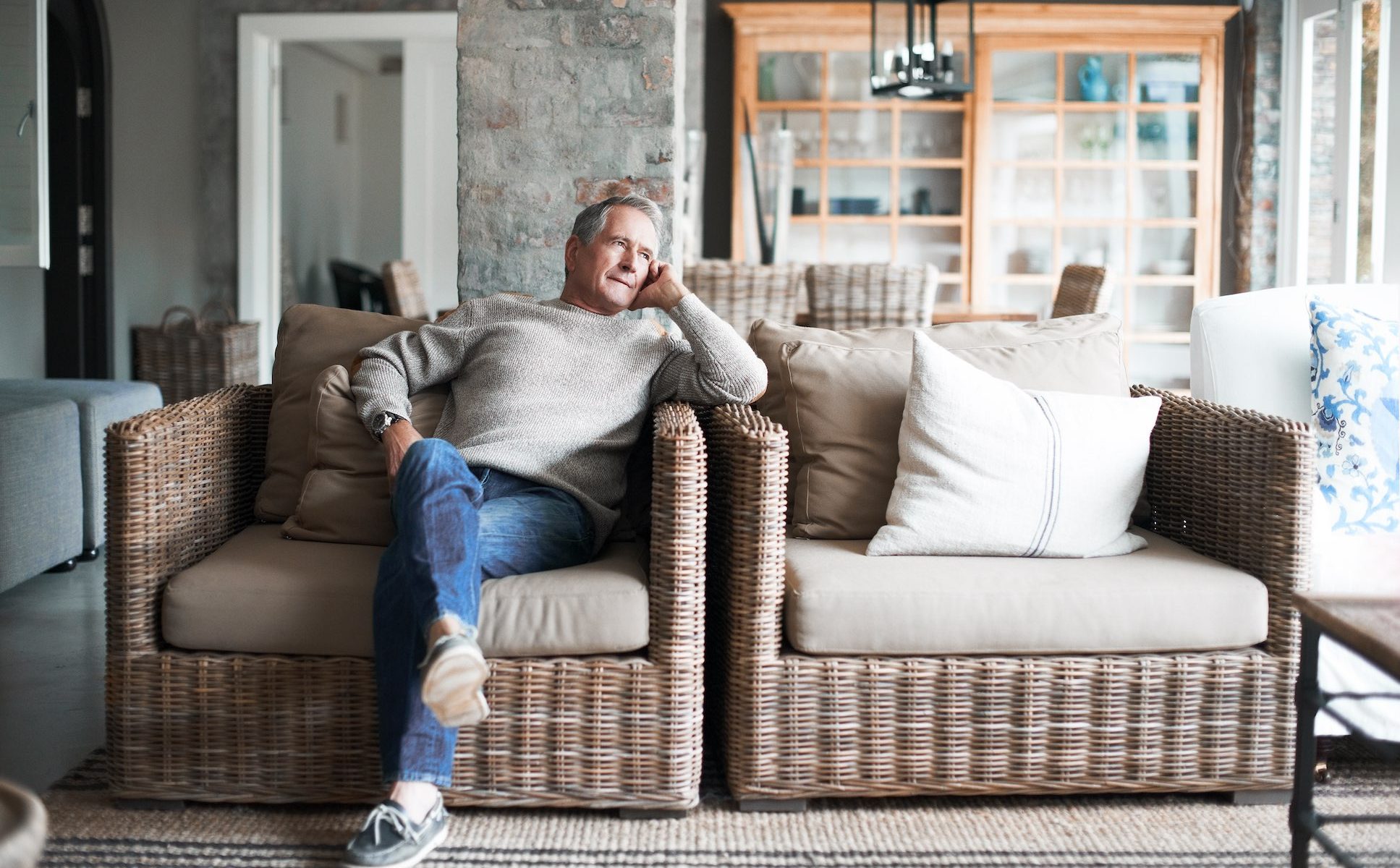 Retirees are generally looked after well in Luxembourg. Compulsory contributions to the country’s statutory pension system are high, amounting to 24% of an employee’s gross salary, although the cost is shared between the employer, the employee and the state, but individuals benefit from generous pensions. Nevertheless, there are plenty of reasons why individuals might choose to supplement their retirement income with a private pension scheme.

It can for example be more flexible, both in the way that people save and the way they take their benefits. It may be that they have come to Luxembourg from another country and are bringing their pension with them. Alternatively, they may believe that they cannot match the lifestyle funded by their current salary through state (and possibly company) pension income alone.

The rules governing personal pensions in Luxembourg changed in 2016, when the government decided to introduce new measures to encourage people to save more for their retirement. While individuals have always been able to claim a reduction in their taxable income for any pension contributions they made, previously this was age-dependent. Those under 40 could only claim up to €1,500, rising in five-yearly increments to €3,200 for those aged between 55 and 74. Luxembourg now has a flat deduction rate of €3,200 applicable to all ages.

However, to claim the deductions, the taxpayer’s pension plan must meet certain criteria. The scheme must be taken out for a minimum of 10 years and mature when the beneficiary is aged between 60 and 75, while members cannot withdraw money early except for cases of serious illness and disability. At maturity, scheme members have the option of a capital payout, which is taxed at half their overall income tax rate, or a lifetime annuity, of which only half is taxable.

Pension providers will often offer a guaranteed portion, which ensures that the investors’ capital is secure whatever happens to the financial markets.

In selecting a personal retirement plan, individuals have a number of options, including how their capital should be invested. This is likely to include an option determining how much capital is put at risk. Part of the pension fund will probably be invested into the stock market, with the aim of generating a higher return over the lifetime of the scheme, but at the risk that some of the capital may be lost.

Pension providers will often offer a guaranteed portion, which ensures that the investors’ capital is secure whatever happens to the financial markets. This can provide reassurance but in many cases will mean that the capital doesn’t grow as fast over time, and perhaps not even keep pace with inflation.

If investors choose to put some of their capital into the stock market, they will also need to decide the type of investments with which they are comfortable, which will usually depend on the investor’s age and appetite for risk. In general, older savers are advised to maintain higher investments in established companies (although this is no guarantee they cannot lose money) and more highly-rated bonds. Younger individuals can afford to invest in riskier areas such as emerging markets or small and start-up companies, albeit with a limited portion of their portfolio, because they will have more time to make good any losses in later years.

The level of insurance to be included in the plan will be an important consideration. Life insurance can be incorporated into the scheme so that if the policyholder dies during the policy term, their savings are not lost, but are paid to a chosen beneficiary.

Some policies may add a measure of critical illness or disability protection.

Some policies may add a measure of critical illness or disability protection. They will keep paying the pension contributions if the holder has an accident or illness and can no longer pay in themselves, with the level of the payments covered depending on the policyholder’s degree of incapacity.

Other important considerations that an individual should reflect on before deciding on a personal pension plan include the level of contributions, and the reputation and financial stability of the pension provider. For individuals whose career may take them to a succession of different countries, the flexibility of the product may also be important. Regimes such as the UK’s Qualified Recognised Overseas Pension Scheme may be useful for some expatriates to consolidate their pensions into a single plan and manage their retirement savings more easily.

Pension plan members will have a range of choices at retirement. They can take their benefits as a lump sum, which has the advantage that it can be reinvested to generate an income, and that the holder keeps control over the capital sum. Alternatively, they can take their benefits in the form of an annuity, which provides them with a guaranteed income stream for life, but they have no say over how the capital is invested.

Toward the pan-European personal pension

There may soon be a broader array of options for private pensions. The European Commission has drawn up a regulatory framework for a pan-European personal pension product, which could be a useful mechanism for individuals who move from country to country. The regulation came into force in August 2019, but it will only have legal application once subsidiary legislation is in place, which will probably not be before the end of 2021.

If the Commission has its way, the new regime may bring some harmonisation to taxation rules governing pensions across Europe. As it stands, pensions are often taxed in different ways in different countries, prompting some multinational groups to establish pan-European corporate pension funds in a single EU country, with Luxembourg being a popular choice. However, for now it will be up to each EU member state to decide whether pan-European personal pensions should enjoy the same tax treatment as similar national schemes.

A final consideration is that pensions are complex, but also vitally important to individuals and their families. Managing them correctly can make the difference between a comfortable retirement and having to count every last cent, so it makes sense to seek advice to help avoid the pitfalls and understand the options that best suit each individual.

For those who want a little more flexibility or increased income in their retirement, private pensions are an important option, but they need to be chosen with care.