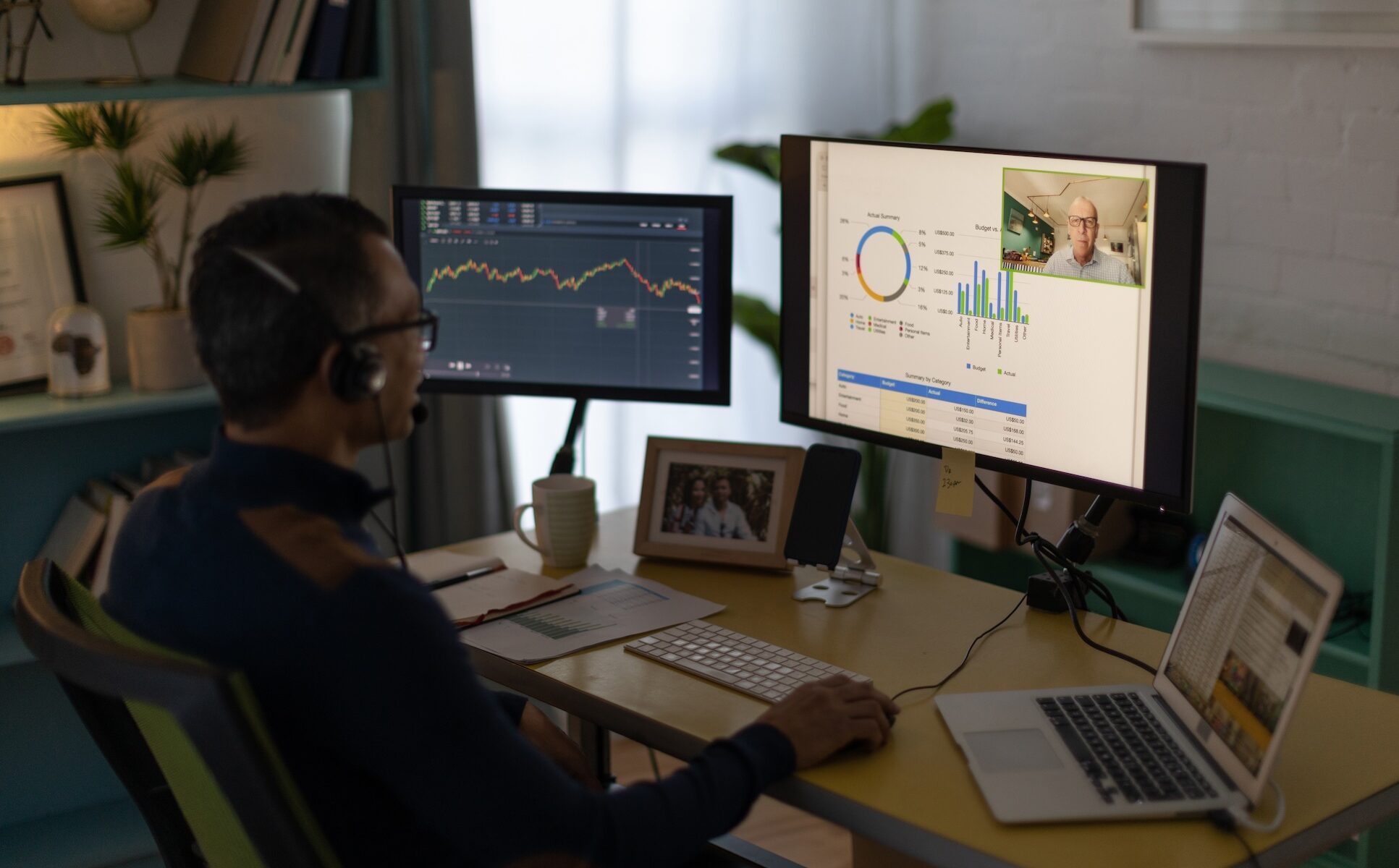 In an age of fast and global communication, there are plenty of self-proclaimed experts who allege that they have the magic formula when it comes to investing and finances in general. What should we make of this and how do you assess your own competence in this area? Let’s get right to the heart of this question.

Whenever we are interested in a new issue, we really soak up lots of new information. This can inevitably lead us to think that we know much more than is actually the case. The level of competence can be overestimated and there is a risk of not considering the available information with the necessary care when making decisions. This can have dramatic consequences, for instance where our own finances are at stake.

As Charles Darwin put it: “Ignorance more frequently begets confidence than does knowledge”. Someone who does not realise how little they know may consider themselves to be a genius. This issue has been investigated by US psychologists David Dunning and Justin Kruger, who published their work on it in 1999. The two had noticed in some of their previous studies precisely what Darwin had already been suggesting in his own day. In order to substantiate their intuition, they questioned students from Cornell University (New York) about their self-perception in relation to logical thinking or grammar.

The various tests showed that those who considered their knowledge to be particularly good received a worse score in the subsequent tests. On the other hand, those who underestimated their own skills ended up with a significantly better result than expected. On this basis, Dunning and Kruger formulated four levels of self-perception, which take account of IQ level and self-reflection:

As regards specifically ignorance and incompetence – the most dangerous combination of them all – one of the most well-known examples is a bank robbery committed in 1995 by one McArthur Wheeler. He robbed two banks, one after the other, in Pittsburgh (US) on the same day. However, to the astonishment of the police he did not conceal his face.

Someone who does not realise how little they know may consider themselves to be a genius.

The bank robber was identified from video footage on the very same day. McArthur Wheeler was absolutely astonished to have been arrested. His bright idea was to rub lemon juice into his face before the bank robbery. Since this juice is used as invisible ink, McArthur fully believed that his face would not be visible on video footage.

In today’s hyper-networked world, anybody can create an account on a social network and comment on any issue, going head-to-head with real experts. However, following the logic of Dunning and Kruger, the most skilled do not necessarily post most often, are the best at it, or have the most followers. This has become absolutely clear during the pandemic.

Researchers have demonstrated that in our hyper-networked world suffering from information overload, false information that initially seems plausible can spread six times faster and be shared more often than genuine facts. False information is shared by millions of people before it can be corrected, after which it is almost impossible to remove it from the internet. Doubts fuelled by false information generally persist for longer and continue to reverberate throughout society. This is also known as Brandolini’s bullshit asymmetry principle: “the amount of energy needed to refute bullshit is an order of magnitude bigger than to produce it.” Snake oil salesmen and peddlers of conspiracy theories therefore have an easier time than those seeking to convince with facts and real knowledge.

It is also important to distinguish between “impostors” and liars. Of course, you need to keep an eye out for both groups. However, a liar knows the truth but leads others away from it, while an impostor either does not know the truth or does not care about it, being interested primarily in exploiting their advantages and spreading their own truth.

Back to financial questions: anyone looking into investment opportunities should consider that those who “shout the loudest” and argue the most stridently are not necessarily the most competent. It is important to be wary of gurus and influencers, especially when investing money, and even more so when they appear online.

Genuine experts are usually more guarded and discreet. In addition, they aren’t particularly eager to share their investment ideas with the public at large. Therefore, anyone with an interest in specific fields of investment is advised to obtain support from a financial expert, who can distinguish between false information, rumours and sound investment strategy.

Those who decide to carry out their own research should always remember to read the methodological part of a scientific study, or the prospectus for a financial product. Moreover, it is particularly important to recognise the limits of your own expertise.

The actual problem is not that you are not sufficiently well-versed in a particular field, but rather the inability to recognise the limits to your own competence. Humility is a good counsellor in this respect if the aim is to make the right strategic investment decisions and to know when to rely on the advice of an expert.