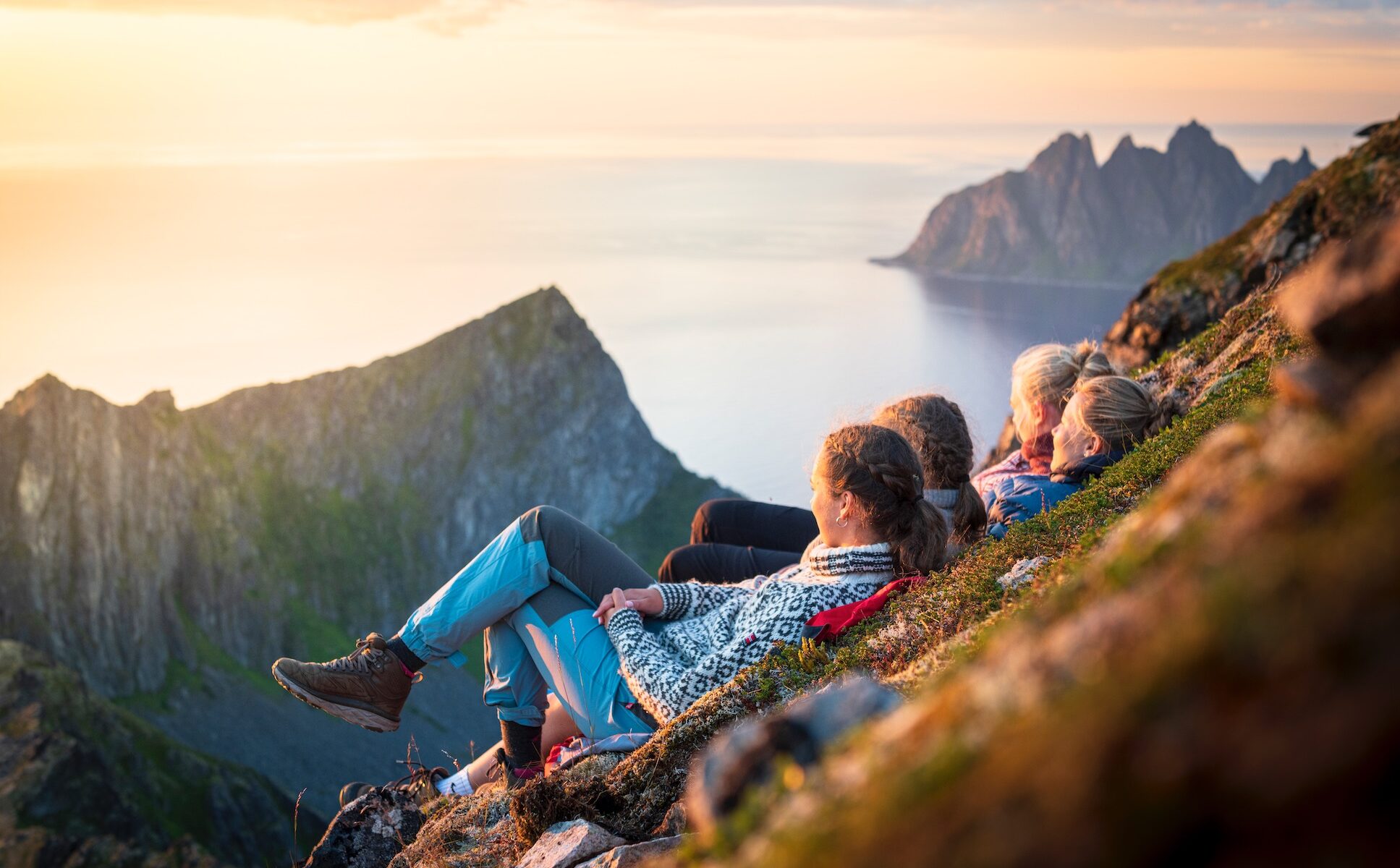 Many of us have strong preconceptions of and a complicated relationship with money. While some have real trouble making ends meet, many more get by one way or another but with the feeling of never having quite enough money. Would having more money make us happier? It’s an interesting question and one that researchers have been trying to answer for a long time.

New research on the link between money and happiness

Expert studies show that people who earn more than average are generally happier than the less well-off. However, researchers have found that this effect does not last and can vary greatly from person to person.

A highly regarded study published at the beginning of 2021 is particularly interesting in this regard. Until then, researchers had assumed that money increases happiness up to a certain point but makes no significant difference once you have reached a certain level of wealth. A new study published in the renowned journal PNAS now refutes this. Researcher Matthew Killingsworth from the University of Pennsylvania studied the link between wealth and happiness. He analysed 1,725,994 real-time reports on the experienced well-being of 33,391 employed Americans. At various random moments throughout the day, they were asked by an app: “How do you feel right now?”

The results show that well-being continued to rise with income and didn’t plateau. Earlier studies had shown that experienced well-being hit a ceiling once income reached $75,000. However, this new study shows that happiness increases just as much above the $80,000 mark as below it.

The fact is that many people and consumers especially confuse pleasure with happiness.

It’s all about how you define happiness

The fact is that many people and consumers especially confuse pleasure with happiness. They are under the illusion that the pleasure they get from regular consumption will automatically make them happier. Of course, everyone deserves the occasional treat. But that doesn’t necessary mean a happier and more fulfilled life.

Happiness can be defined in a remarkable number of ways. From the financial and economic viewpoint, happiness can be attributed to what British well-being and health economist Paul Dolan calls the Pleasure-Purpose Principle (PPP).

Dolan explains that the level of happiness results from the sum of joyful moments and situations in which we have done something that has given meaning to our existence. What conclusions should we draw from this when considering how to use our money? It is how we use our money that affects our happiness, so logically we need to spend or invest it in a way that balances pleasure and meaning; though this balance varies greatly from one individual to the next.

Harvard researchers found that people around the world feel better when they spend money on others.

Whether or not money makes us happy depends very much on what we spend it on. Researchers at Harvard University did various studies into whether spending on ourselves or others makes a difference to our personal well-being. They found that people around the world feel better when they spend money on others, no matter whether the country they live in is rich or poor and regardless of culture. In 120 of 136 countries around the globe, they found that after spending money on others people felt happier than before.

Giving does us good

Giving to or spending on other people makes us happy because we are social animals at heart and crave reciprocity. Spreading happiness to others is a source of happiness for us. People who spend some of their time volunteering generally report a higher level of satisfaction with their life than those who live more selfishly.

Pure altruism is generally considered to be something that costs the instigator and benefits only the recipient. However, this kind of altruism is often an illusion. This definition leaves out the link between the benefits of a good deed and the intentions of the instigator. A lack of tangible reward for your gift does not mean you got nothing out of it. The act of giving is a personal investment with a big payoff: the so-called warm glow, a concept that James Andreoni introduced to economics in 1989. It describes joy, a sense of pleasure and satisfaction; basically, the intangible benefits felt by an individual just for helping others. Donating is therefore not a entirely altruistic act but an investment in oneself.

Of course, there are a few points to consider when donating, so that your good deed actually does you some good as well. All good things come in threes, and the criteria for donating are no different: There must be some personal connection. The impact of the donation must be visible. The donor must make the decision to donate themselves.

No matter what, just like any other investment, the donation must be well thought-out; after all, it’s for your own good. Donors should be sure to use the right instruments and go about it the right way. For this reason, it helps to seek advice; including in relation to tax matters. Luxembourg is a country in which philanthropy and generosity are strongly encouraged.