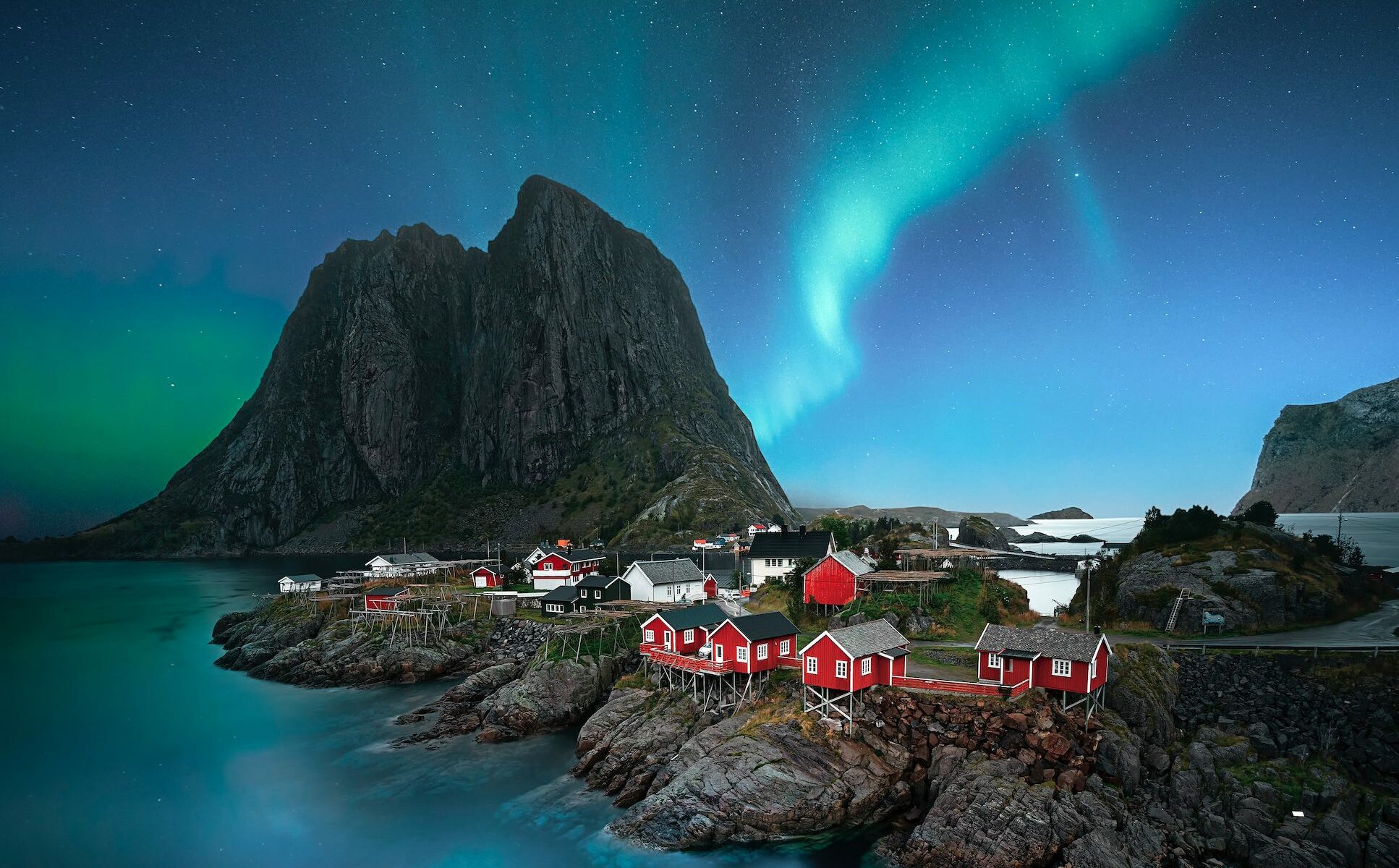 Holiday homes have always had an allure as a familiar retreat in a more exotic location, most often somewhere warm and sunny, or close to a ski slope or in a foreign city. They offer the promise of instant relaxation, an easy getaway, and in some cases a source of regular income. However, today’s investors in a second property need to take social and environmental considerations into account when deciding where and what to buy.

Demand for second homes soared during the Covid-19 pandemic. City living, especially for apartment-dwellers, felt claustrophobic, while working from home – any home – allowed individuals greater freedom. The surge to buy property fell somewhat in 2022 as lockdown restrictions ended, while in many sectors the post-pandemic working environment has proved less flexible than it initially appeared. Nevertheless, second homes remain a significant aspiration for many families.

But there is a growing realisation that second homes often come at a cost to the planet as well as society. Would-be buyers are increasingly appreciating that they could be at risk from climate change itself: a seafront villa in Miami might be under water in a few years’ time, while a ski chalet could soon enjoy a view only over bare rock. A concrete and glass building in the heart of a city could turn out to be the epicentre of a heat sink.

There is a growing realisation that second homes often come at a cost to the planet as well as society.

There is also the carbon footprint of getting to and from a holiday home, especially if it involves flying and is used several times a year; even emissions from driving add up. France has 3.4 million second homes that entail vast amounts of carbon-intensive travel annually; so do countries such as Italy, Spain and Portugal.

For the super-rich, who are mostly likely to have multiple homes around the world, the picture is even more alarming. Research by insurer AIG has found that the very wealthiest citizens in the US have up to nine foreign homes in various locations. In many cases, they get there by the most carbon-intensive option of all – private jet.

Second homes also have a social impact. There are locations across Europe that become ghost towns out of season because the vast majority of residents are seasonal and temporary. This is tough for the local economy, but also creates a disconnection between local salaries and the affordability of housing. Second homes are blamed for having a destructive impact on communities, damaging local cohesion. In some countries owning two homes is problematic at a time when there is a general shortage of housing.

For many people, these considerations may not be sufficient to dispel their dream of owning a holiday home. However, it has the potential to make second home ownership more expensive. Governments across Europe increasingly recognise the problems of unregulated second home ownership and are imposing higher taxes, and finance providers are restricting lending criteria. This means second home owners may find it affects them financially – especially if they do not behave responsibly.

However, there are ways to be a more responsible second home owner, helping to preserve the areas that people have come to enjoy, forge local links and not disadvantage or antagonise the permanent residents. It might also help avoid the risk of higher-than-expected costs from governments clamping down on non-resident property owners.

Perhaps the most important step is to engage in the local community as much as possible.

Perhaps the most important step is to engage in the local community as much as possible. For permanent residents, it’s particularly annoying when people buy property to use mainly as a holiday lets, which in many cases can mean a stream of careless and often noisy short-stay visitors – a problem that has become significantly worse since the emergence of Airbnb. Buying a home that you intend to use regularly in an area where you can participate in local life, even on an occasional basis, will help.

Equally important is to consider your transport options. If the only realistic means of travel to and from a holiday home is a carbon-intensive flight, it will exert an ongoing toll on the climate. It is far more environmentally considerate to settle on a property in a location where it’s feasible to drive (ideally in an electric car) or, better, take the train.

If you build a house from scratch or renovate a derelict home, rather than buying an existing property, you aren’t taking a home out of circulation. There are schemes throughout Europe to promote responsible construction that can make it easier to finance the building of a second home. For example, in 2020, the Italian government launched an ambitious scheme enabling homeowners to finance 110% of energy efficiency renovation works through tax deductions; municipalities there have also given away properties in declining villages to would-be foreign occupants to help revive shrinking communities. In France, a reduced rate of value-added tax applies for work relating to the improvement, conversion and repair of residential property, and it is even lower for energy conservation work.

It is also increasingly important to choose a second home that is not in a vulnerable location. Even if international efforts to curb global warming are successful in restraining runaway increases in temperature, many parts of the world – including in Europe – are still liable to experience a significant impact from changes to weather patterns, including flooding, drought and rising sea levels. While many severely affected regions are in emerging regions such as India and Africa, Canada, Germany and Japan are among the 10 countries expected to be most affected by climate change. The 2022 summer has seen wildfires and drought across France, Spain and Portugal, including in some highly-prized holiday regions.

Owning a second home is a long-term ambition for many families, but the social and environmental impact can no longer be ignored. A responsible ownership approach that seeks to avoid adding to climate stress and brings benefits to the local region and community is one way of answering those questions.