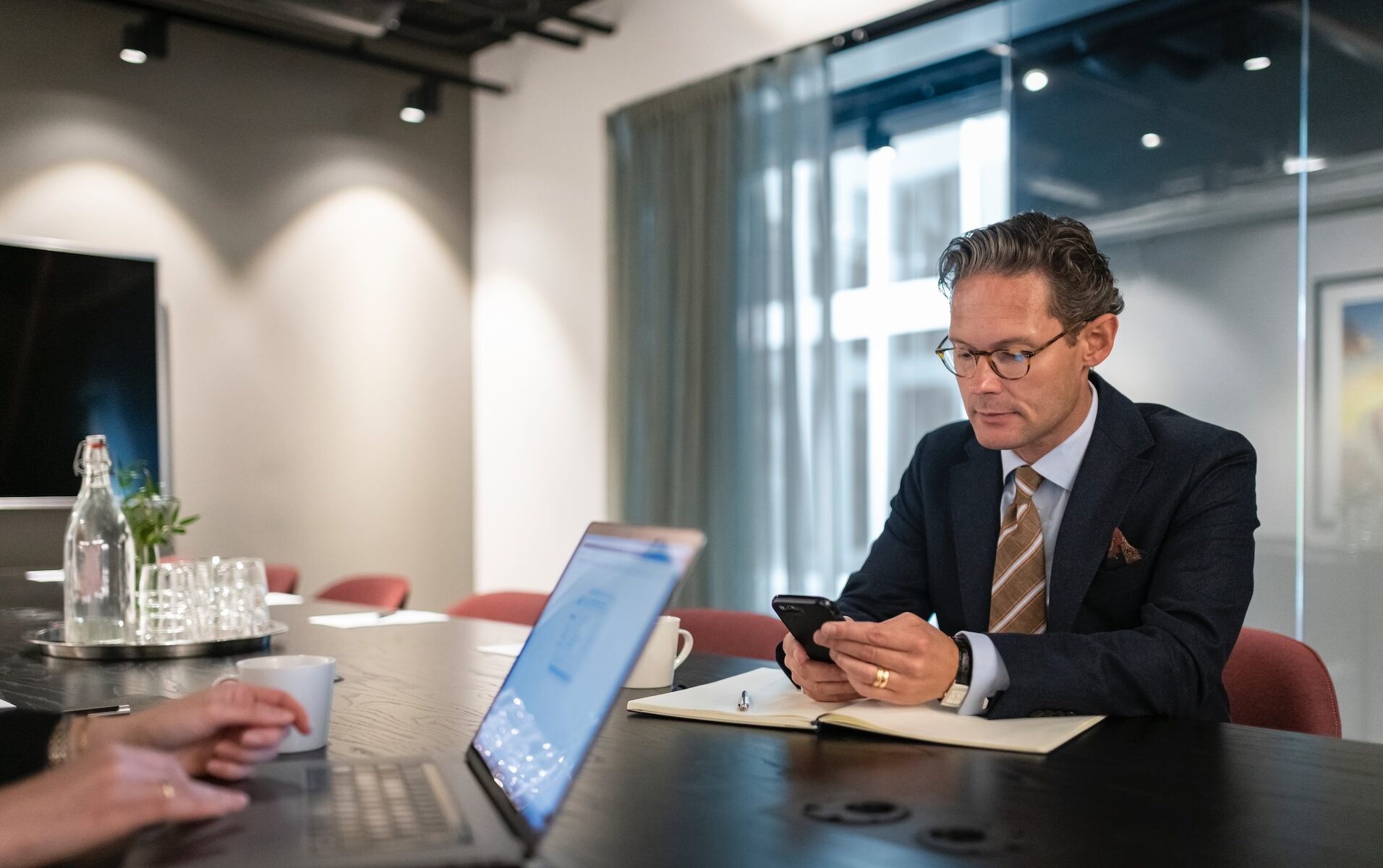 Trusts have traditionally been seen as a tax-efficient means to pass wealth between generations. However, government policy-makers and tax authorities across Europe have increasingly stepped in to prevent trusts being used for tax avoidance. Nevertheless, they still have a valuable role in wealth planning, but today they tend to be used to manage succession, to preserve assets, or for charitable donations.

Modern family life can be complicated. Families may include step-children and half-siblings, be spread across multiple countries or continents, and members may have different needs. As a result, relying on wills or national heirship rules to allocate a complex estate that may comprise property, investment and business assets is often inadequate. Trusts are one tool among others to solve that problem.

Trusts are a facet of the common law systems favoured by many Anglo-Saxon jurisdictions, rather than the civil law that prevails in Luxembourg and neighbouring countries including France (from which the grand duchy borrows much of its jurisprudence). However, the country’s vocation as an international financial centre and particularly as a hub for wealth management has resulted in the country adopting or at least recognising some common law concepts and structures, including limited partnerships. Trusts are a more complicated matter.

Trusts give the settlor – the person who establishes the trust – control over them at the outset, and in some cases on an ongoing basis. Settlors decide who should receive what assets held by the trust and when. They should be in a position to assess the personalities involved and judge the appropriate point at which particular heirs should inherit.

They can give individuals the right to receive income from an asset, rather than ownership of it. Trusts can be a helpful way to discourage lengthy wrangling between heirs over assets and make the intentions of the settlor clear.

They can also have a protective function. At one extreme, this might relate to problems arising from countries’ political instability, but it can also protect wealth from being dissipated by a family breakdown; the settlor may wish to prevent a child’s spouse from receiving a significant share of their wealth in the event of a divorce.

Another use for trusts may be charitable giving, since the settlor can give a sum of money or assets to the trust and provide the trustees with instructions on how they want the capital to be distributed to particular causes or organisations.

While the tax advantages of trusts may have diminished, it can still be of help in managing, as opposed to avoiding, tax liabilities.

While the tax advantages of trusts may have diminished, by controlling when and how the estate is distributed, it can still be of help in managing, as opposed to avoiding, tax liabilities. It can be particularly useful to help deal with inheritance tax, although the benefits will depend on the jurisdiction of the settlor and of the beneficiaries, and deciding on the right approach will require assistance from a qualified tax adviser. However, trusts cannot be used to circumvent compulsory heirship rules applicable in Luxembourg and other countries.

Operation of a trust

While the settlor provides the capital for the trust and decides who should benefit, when and how, once it is established, they no longer have any claim on its assets. At this point the responsibility for how the money is distributed lies with the trustees, who must manage it in accordance with the trust deed established by the settlor. Other individuals, starting with the beneficiaries, can challenge the trustees’ management of the trust if they believe they are not following the instructions set out in the deed.

The beneficiaries will also be named or defined in the trust deed. A key point is that they don’t have to exist. Capital can be designated for the unborn children of existing beneficiaries. History is replete with wealthy individuals that have used trusts to bypass their wayward children in favour of as-yet unborn grandchildren. The settlor can also add new beneficiaries to the deed if necessary.

Establishing a trust is no more complex administratively than establishing a company. The settlor will be required to donate specific assets for the trust, in the form of monetary or other assets. The names of the settlor, beneficiaries and trustees must all be recorded at the outset. The trust must have a specific name that ensures it cannot be confused with another legal entity or trust. The lifetime of the trust – up to a maximum 100 years – must also be determined when it is established.

In Luxembourg the creation of international trusts is permited but the trust in itself does not exist, nevertheless similar structures could be used as a special limited partnership, a life insurance policy or a private foundation.

Technically, the concept of a trust does not exist under Luxembourg law, although it recognises a concept that closely resembles it known as a fiducie – a fiduciary contract. As a result, where a foreign trust owns assets on behalf of an individual resident in Luxembourg, the proceeds are simply allocated to that individual for taxation purposes. The tax rules may be different for certain discretionary and irrevocable trusts, but this is a complex area that requires professional advice.

Trusts maintain an important role in wealth planning, to help with the administration of complex estates and ensure that the right people get the right assets at the right time. But professional expertise to help navigate the legal and tax issues is vital, especially in civil law countries such as Luxembourg.

Luxembourg law permits the creation of international trusts, which enables foreign citizens who are not ordinarily resident in the grand duchy to establish trusts there. Neither the settlor, nor the beneficiaries or trustees are required to be Luxembourg residents. The assets within the trust can be domiciled anywhere in the world.

Luxembourg’s parliament passed legislation in July 2020 establishing a register of fiduciaries and trusts, as part of a package of measures required by EU rules designed to prevent money laundering. The law means that all trusts must now be registered and trustees are required to keep detailed records on their beneficiaries. This creates new administrative obligations that largely fall on the trustees. Luxembourg companies that act as trustees must be authorised by the country’s financial regulator, the CSSF.

Types of trust in Luxembourg

Even if the trust as conceived in the Common law does not exist in Luxembourg. Some structures can be used in the same way.The most popular type of structures is the one dedicated to family wealth, which is usually structured as a special limited partnership. As in Anglo-Saxon jurisdictions, the “settlor” provides capital or assets to the structure and establishes how it is to be used. The assets are managed by a person of trust, who distributes/manages them in accordance with the will of the “settlor”. Other structuring options include private foundations and private placement life insurance policies.

Trusts can give individuals the right to receive income from an asset, rather than ownership of it, and can help to discourage lengthy wrangling between heirs over assets, as well as protect wealth from being dissipated by a family breakdown.