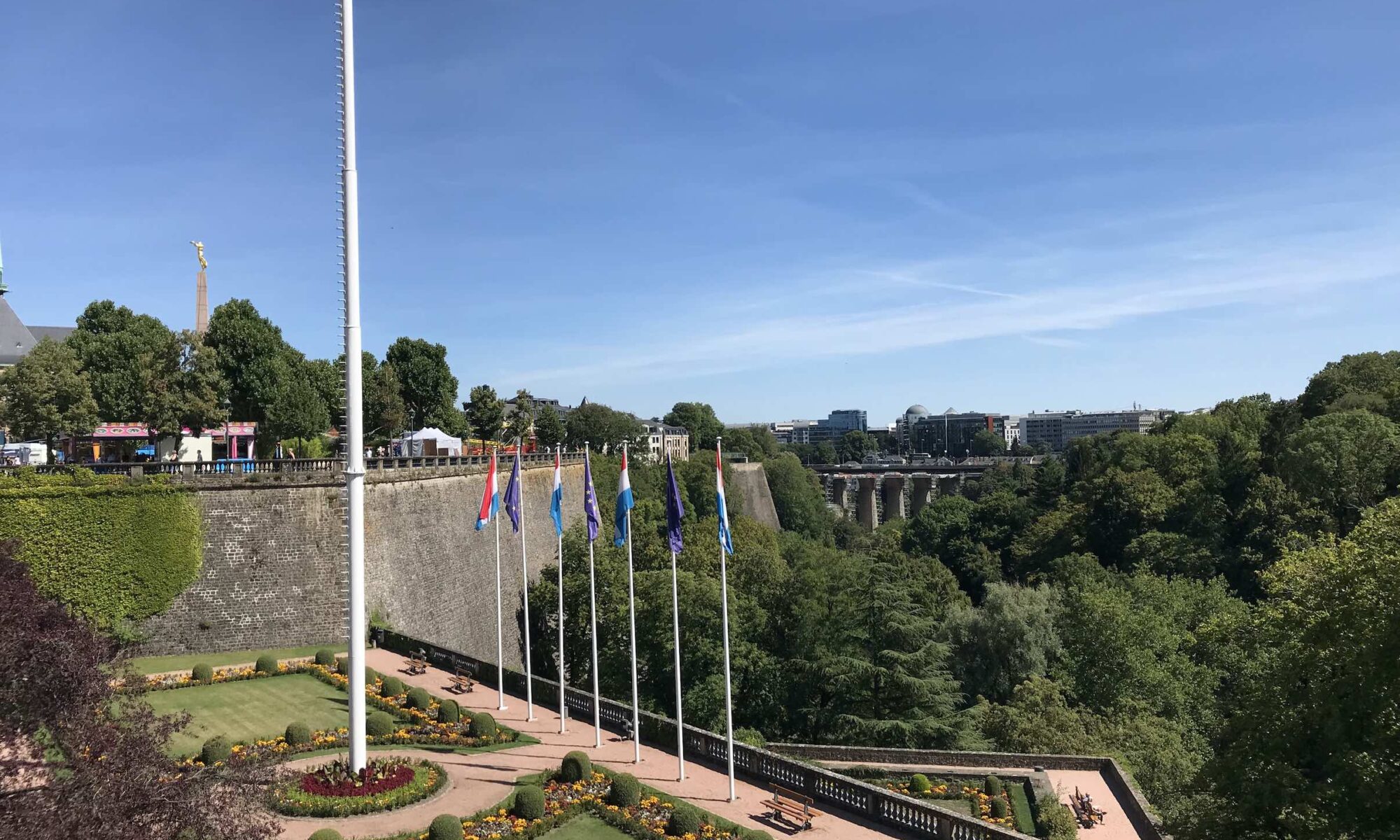 Are you planning to settle in Luxembourg? Welcome! Whether you’ve already moved or are still working up to it, it’s important to understand your rights and tax obligations as a resident in order to enjoy your life in the Grand Duchy to the full.

What will you need to bear in mind when you become a tax resident in Luxembourg? Future newcomers will probably be asking themselves a whole host of questions:

Having already provided answers elsewhere to most of these questions relating to taxes, your investments and your estate, we felt it necessary to look at the concept of tax residence itself. As is often the case, while the advice and information provided are a useful aid, they are not intended to cover all aspects relating to tax residence in Luxembourg. You are therefore advised to seek professional advice.

Whether you’re taking up a new job, moving to be with your partner or optimising you assets, becoming a tax resident in another country is not without complications. Apart from the practical aspects, the first step is to familiarise yourself with your tax obligations.

As a taxpayer resident in Luxembourg, you are taxed on your global income and not just your domestic (Luxembourg) income. Luxembourg residents are thus required to declare all of their income to the tax authorities, whether received in Luxembourg or abroad. Don’t worry though, tax treaties have been concluded to restrict double taxation on the same income.

Tax treaties take precedence over domestic laws, and can only serve to restrict the tax provided for by law, not increase it.

Double taxation can arise when income is subject to taxation in one or more countries. It is problematic when one of the jurisdictions taxes income based on where it was earned, while the other jurisdiction taxes income based on the taxpayer’s place of residence. In order to avoid double taxation, the Luxembourg government has concluded treaties with several other countries.

Tax treaties take precedence over domestic laws, and can only serve to restrict the tax provided for by law, not increase it. Moreover, if domestic laws do not provide for the taxation of income, the fact that a treaty provides for the right to tax income in Luxembourg is irrelevant.

There are two methods for avoiding double taxation.

Where no tax treaty exists between Luxembourg and the source country of the income, double taxation can be avoided on the basis of Luxembourg’s domestic laws. In such a case, Luxembourg grants a tax credit for the foreign tax paid on the income in question.

In Luxembourg, taxes are withheld at source and taken directly from your salary.

In Luxembourg, for professional and pension income, taxes are withheld at source and taken directly from your salary. The tax card, showing the amount of tax deducted, is automatically sent by post to taxpayers resident in Luxembourg by the Direct Tax Administration (RTS office – Withholding Tax on Wages and Salaries). The relevant RTS office sends you your tax card every year before 1 March. This card is necessary so that your employer can deduct tax at source. You must therefore forward it to your employer, otherwise you will be taxed at the highest rate by default.

Want to know more about tax returns? Check out the myLIFE article: When should I file my tax return?