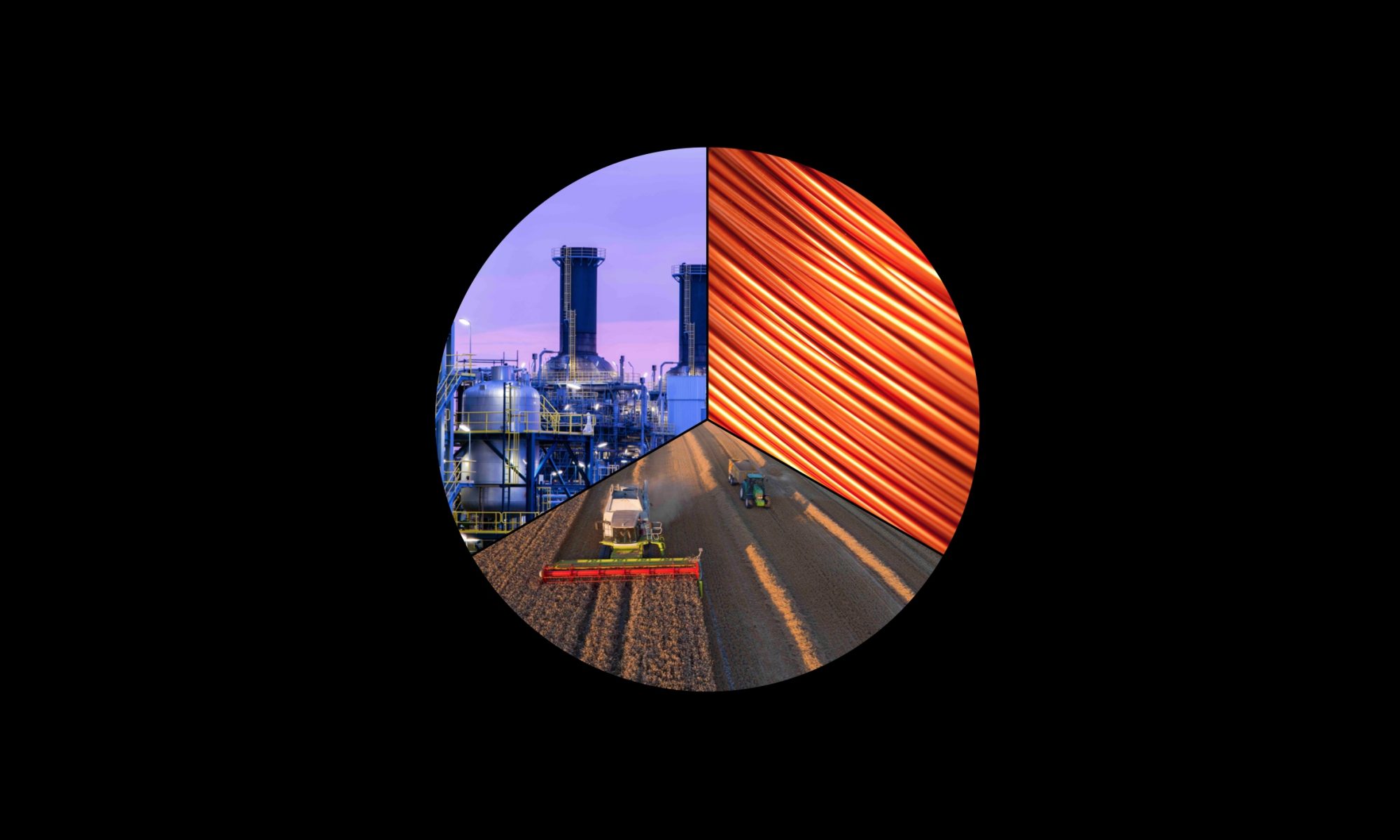 Most people are familiar with the word ‘commodity’. For example we have the commonly used phrase ‘time is the greatest commodity’. However, sometimes it may not be clear what commodities actually are and what makes them unique for investors. This article tries to explain commodities in greater detail, from an investment standpoint.

Commodities are the raw materials which are the basic building blocks of our modern economy. They can be broken down into three broad categories: energy, metals and agricultural products.

Commodities are the raw materials which are the basic building blocks of our modern economy. They can be broken down into three broad categories: energy, metals and agricultural products. 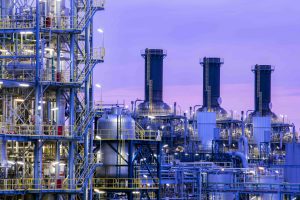 A key characteristic of commodities is that they are essentially uniform in quality. For example, oil sold by Total should not be distinguishable from oil produced by BP. This uniformity is called as fungibility. When they are traded on an exchange, commodities must meet specified minimum standards, also known as a basis grade. Cocoa, coal, cotton and copper could all be considered commodities, whilst Nike trainers would not be, as consumers consider them to be distinct from trainers sold by other footwear firms; i.e. their product is differentiated.

In modern commodities markets, the farmer or producer agrees in a contract to sell their product for a particular price at a specified date in the future. This agreement, called a futures contract, helps protect against price fluctuations. For example, if a farmer locks in the price of his cocoa beans eight months in advance, he is guaranteed that price even if a bumper harvest causes prices to go fall by that time. Likewise, if a confectionary company buys an eight-month futures contract for cocoa beans, they are protected against price increases.

Commodities are bought and sold on exchanges. One of the most famous is the Chicago Mercantile exchange. However, not only buyers and sellers interact in these marketplaces.

Speculators, traders and investors often buy futures contracts with the intent to re-sell them for a profit before the delivery date. In this way, they act as middlemen between commodity producers and end users and add liquidity to the system. For example, a trader may buy a six-month contract for barley. If the price of barley appreciates during that period, they may re-sell the futures contract to a food manufacturer at a profit. If barley prices goes down, they will sell the barley at a loss. The trader only buys and sells the contracts since they have no use for bags of barley! 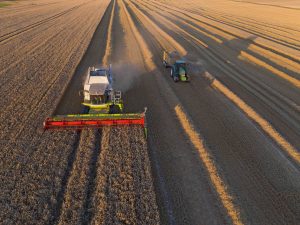 Commodity markets are known to be volatile – meaning that prices can swing quite wildly. For this reason, commodity futures are considered high-risk investments. On the other hand, commodities can be an effective hedge against inflation and global crises (for example gold is often referred to as a safe haven asset). Investors can speculate directly in commodities by directly buying futures contracts. However, a safer option may be to invest in commodity funds. Large asset managers often manage funds which aim to provide return through a diversified portfolio of commodity-linked instruments.