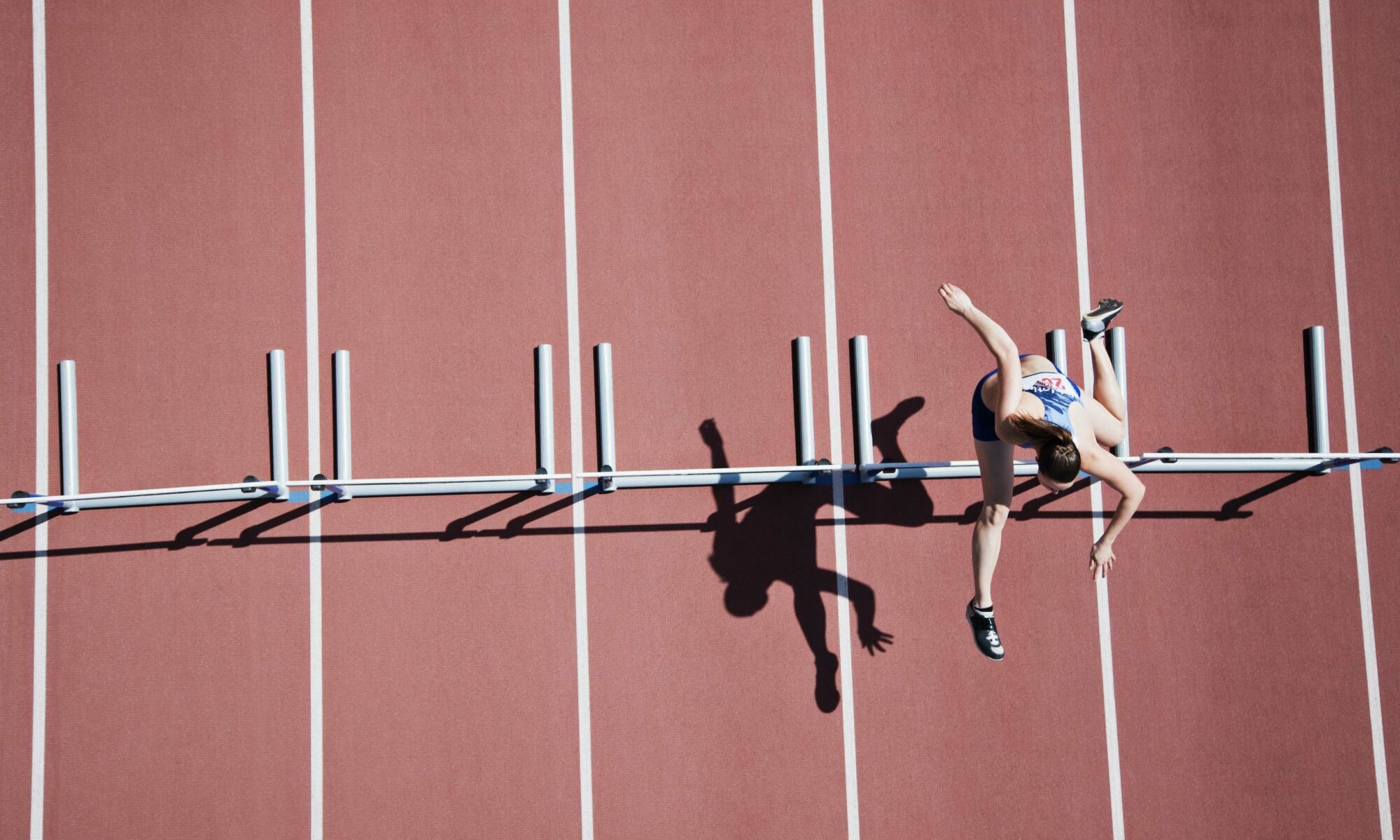 Lots of people seem to think that leadership is an innate quality. That if you’re not one of the lucky few born leaders, you just have to bow to the inevitable and admire others’ achievements from afar. Well, we’re here to tell you that it’s not true. Leadership is a state of mind that can be learnt. The barriers standing in your way are real, but you can overcome them all if you really want to.

After an in-depth discussion of the attitude required from a leader, we felt it would be helpful to summarise typical barriers to leadership. If you’re not careful, certain types of behaviour can completely wipe out all of your hard work to become a leader without you even knowing. We’ve compiled a list of eight types of behaviour that you can correct if you take an honest look at yourself and make changes based on what you see.

The main barrier to leadership is ego. Someone who thinks they are infallible hinders their own progress by never questioning their actions. Humility is one of the primary prerequisites for growth, whereas pride is a major obstacle to developing leadership skills.

Thinking you are infallible will lead to one of two outcomes:

Your mentality can be a powerful barrier to leadership. It’s important to recognise that you will never achieve something you can’t envision yourself doing. Leaders don’t get to where they are just because they love being the leader – they’re there because they have a clear vision that inspires others. And this vision is real in their mind long before they set about bringing it to life.

Sometimes our barriers are emotional rather than rational. Fear, discouragement and anger all hold people back from leadership. You won’t need to cut yourself off from your emotions entirely to be a leader, but you can’t be a slave to them either. Your feelings are valuable signposts rather than the essence of your being. They should guide rather than limit your decision-making. Being a leader means that you don’t allow anyone stand in your way – not even yourself.

4. I don’t have the resources! (Environment)

Of course, a lack of resources may stop you from progressing as you’d like to. But that can never be an excuse for a lack of leadership. Unlike being a manager, being a leader is not about fulfilling a job description. It’s about adopting a mindset and sticking to it even when the going gets tough. Don’t let difficult circumstances define your approach to moving forward.

What’s true for resources also goes for the teams around you. Before deciding that your colleagues aren’t up to the task ahead of them, make sure you’re not expecting them to be perfect. Competency is a must of course, but sometimes it’s better to have colleagues who know the basics, whom you can help to grow, rather than perfect teammates who refuse to follow you.

And if you’re in a position of power in your company, don’t forget that you need to invest in your entourage if you expect to reap the rewards one day. It’s not enough to put a team together; you have to take the time to build one up while thinking beyond what it can achieve now.

6. I don’t have time! (Spreading yourself too thinly)

You do have time! You’re just not making the most of it for a whole heap of good, and not so good, reasons. The reality is that you have other priorities in life. That’s your prerogative, but don’t forget that it’s a decision you are making. You have the same 24 hours every day as a prime minister or a Nobel laureate. Leadership means having a vision and dedicating yourself to it at the expense of many other things.

People don’t need a leader to show them the way to where they already are, and you’ll never be one if you don’t have the drive to go beyond the status quo or swim against the tide. To effect change, you have to be hungry for it. And if you’re not, that’s OK, as long as you’re happy to be a follower rather than a leader. If you have a vision, decide how you’ll achieve it and give it your all.

Wanting to move forward and being able to cope under pressure are admirable qualities. But not being able to accept that excellence takes time indicates a lack of leadership. In our globalised, instantaneous world, we’re forever talking about agility and constant innovation in a bid to achieve our goals as quickly as possible. There’s nothing inherently wrong with this, but we should never lose sight of one universal principle: you reap what you sow. And time has to pass between sowing and reaping. This is the principle of delayed gratification. Leaders aren’t born, they’re built. That takes time, plenty of effort and often a few failures along the way.

It’s your journey to make!