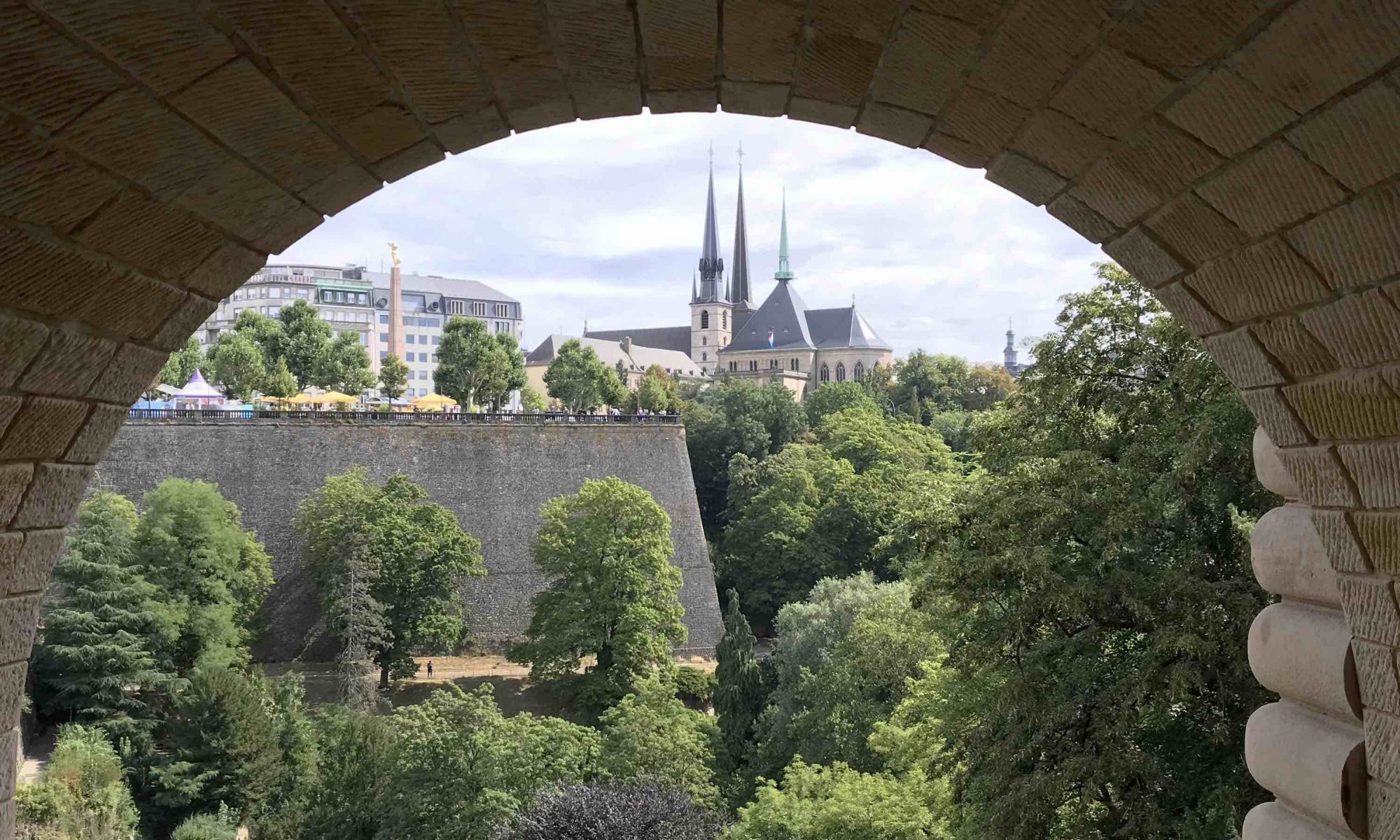 Living in Luxembourg has much to recommend it. Not only do residents receive some of the highest salaries in the eurozone, its low crime rate and political stability make it one of the safest places in the world. But are its charms reserved only for the wealthy? Can ordinary people enjoy a comfortable life?

Part of the appeal of life in Luxembourg is its generous salaries. In 2018, it topped the EU’s list of eurozone countries for average earnings, at €41,900 a year for a single person. A married couple where both spouses work are even better off, averaging annual net earnings of €93,400, thanks to generous tax allowances and benefits for children.

These figures may be flattered a little by the dominance of the high-paying financial services sector, but people living and working in Luxembourg also benefit from a relatively light tax burden. The OECD uses a measure called the ‘tax wedge’ to work out how much of citizens’ income goes on taxes. While the country is no tax haven – those earning more than €200,000 a year can expect to pay a top rate of tax of 42% (solidarity tax of 7% or 9% for the Employment Fund not included!) – Luxembourg sits firmly in mid-table among the 36 OECD countries, with a tax wedge of 38.2 in 2018, compared with an average of 36.1.

Significantly, its tax wedge is far lower for the average married person, again thanks to child-related benefits and tax provisions. Successive Luxembourg governments have sought to encourage families through tax credits, enabling parents whose income is below a certain level to claim tax relief of up to €922.50 per child. 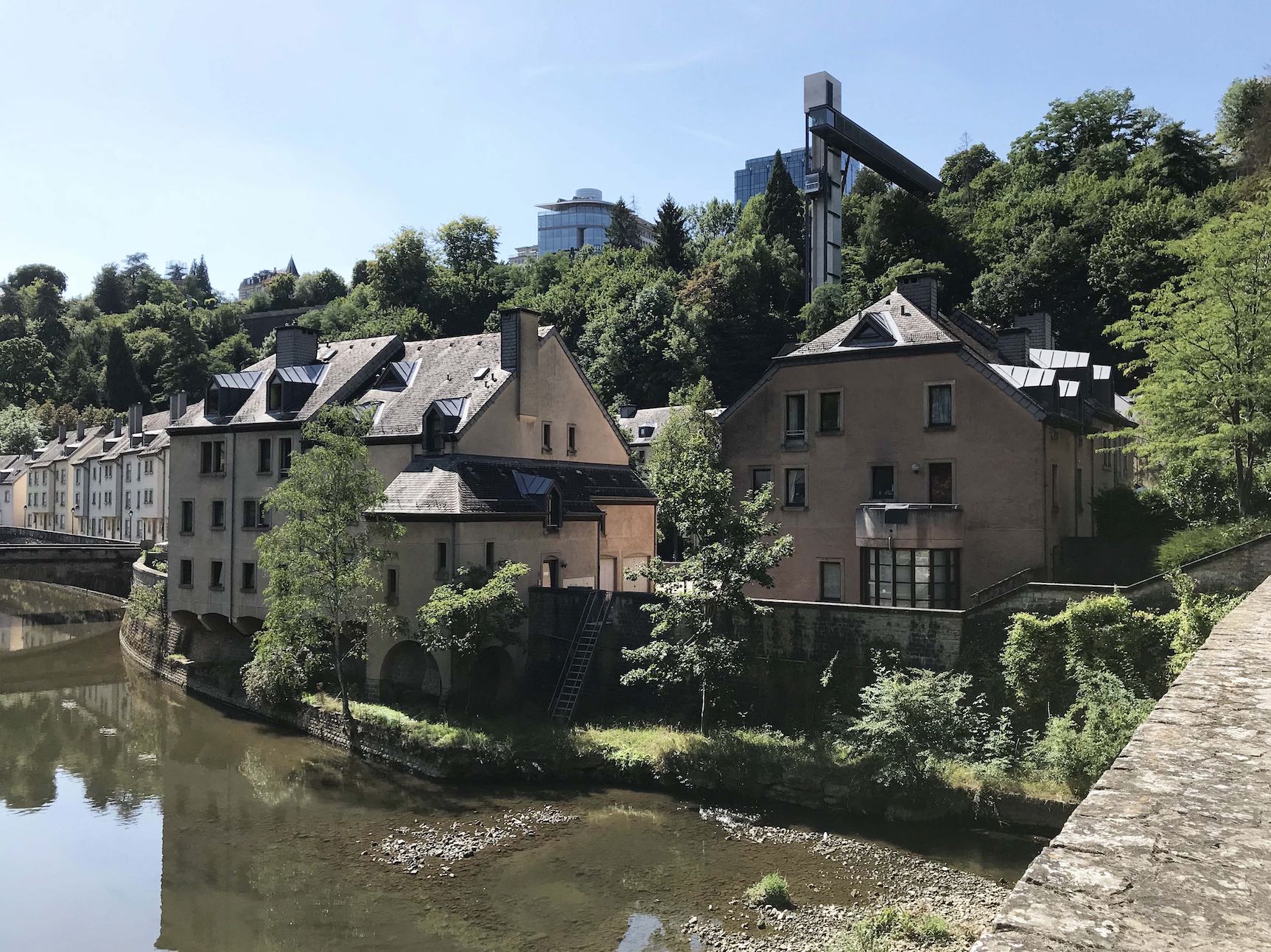 The capital was named the safest city in the world in the 2019 Mercer quality of living survey.

There’s little to improve on in Luxembourg’s quality of life rankings. The capital was named the safest city in the world in the 2019 Mercer quality of living survey, which considers metrics such as internal stability, crime levels, law enforcement, limitations on personal freedom and freedom of the press. Violent crime is rare, and most crime falls into the ‘nuisance’ category, such as pickpocketing and other petty theft. Intentional homicides are below the rates in other European countries such as the UK and are around one-sixth of the level in the US.

However, what Luxembourg is not is a cheap country to live in. Housing costs are steep: a two-bedroom apartment in Luxembourg City may cost as much as €1m, while renting an apartment of a similar size could cost up to €2,500 per month. This puts home prices – in Luxembourg City at least – among the highest in Europe. However, mortgage availability is generally ample, with banks offering long-term mortgages of 25 or 30 years covering as much as 80% of the property cost, and even 100% under some conditions. Mortgage rates are low, with many borrowers paying around 2%. While prices are high in absolute terms, affordability is reasonable.

… typical monthly costs for a family of four will be around €2,870 before rent.

It is difficult to generalise about day-to-day living costs because different people have different needs. However, benchmarking group Numbeo ranks Luxembourg 23rd out of 365 cities in the world, with a cost of living index of 86.08. That puts it in line with Paris and Boston, and a little ahead of London, Singapore and Amsterdam. It suggests that typical monthly costs for a family of four will be around €2,870 before rent.

Families with small children will need to consider nursery costs of around €1,200 a month, or €15,000 for an international primary school. However, most children in Luxembourg attend state schools, which generally have small class sizes and whose teachers are well paid. State spending on education is high, and languages are a priority in view of the country’s multinational and multilingual population – something which will please international families. 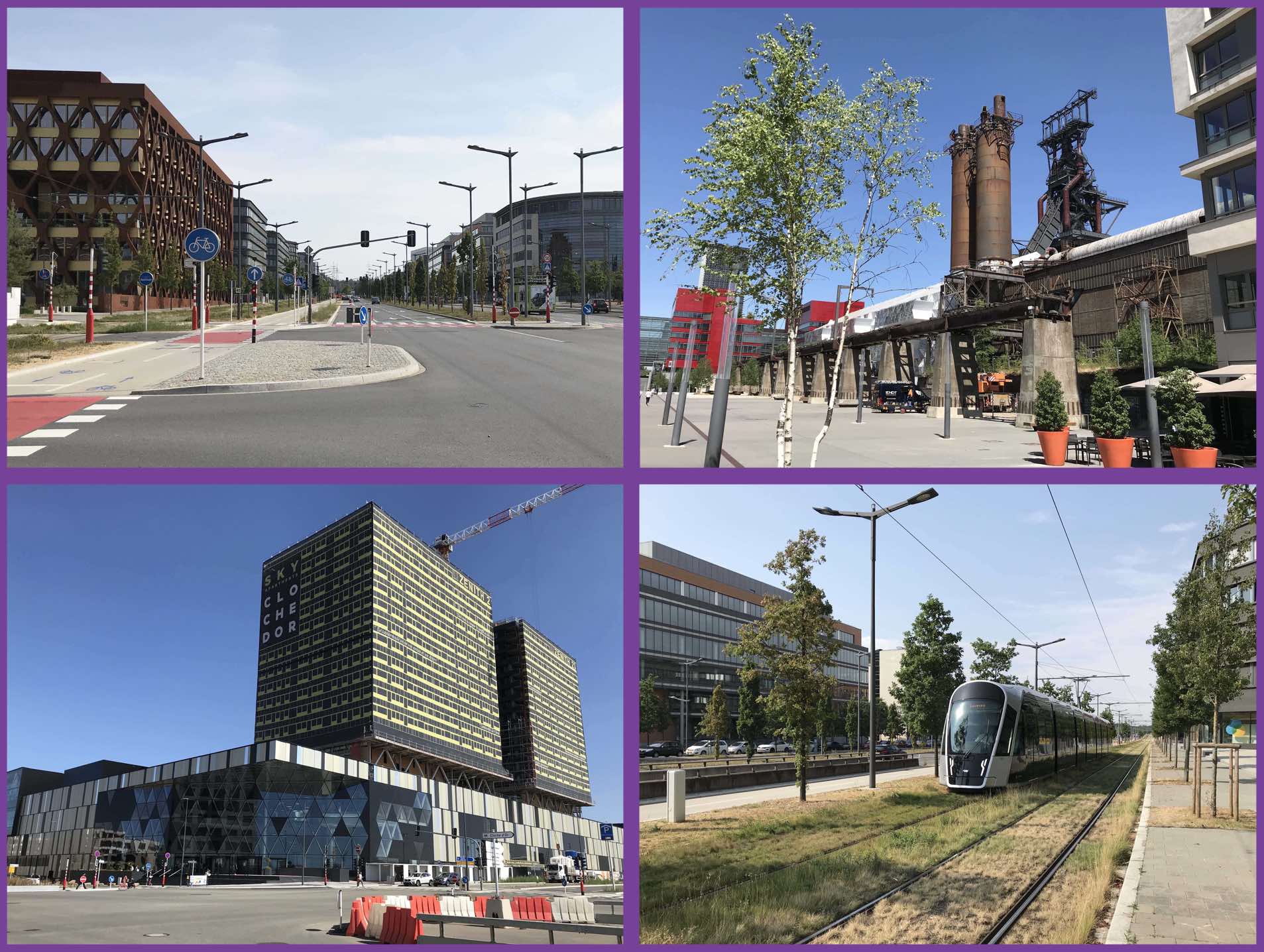 The Luxembourg social security system provides substantial benefits to retired people. Compulsory contributions are high, but the burden of pension (and health insurance) contributions is shared by employers, employees and the state, amounting in total to 24% of an individual’s salary. Retirees reap the benefits with generous pensions, which are currently well funded, in addition to any personal retirement provision or retirement benefits provided by employers.

How does all this leave people living in Luxembourg? A recent state report suggested that a couple with two children needed just under €4,000 per month in order to take an active part in society in Luxembourg – that is, not just pay the rent and bills, but enjoy a reasonable social life, educate their children and save for the future. This sounds a lot, but it means that people earning the average salary or higher can expect a good standard of living.

The cost of living is undoubtedly high, but this is more than offset by high salaries and an elevated level of public services and state social security benefits.

Luxembourg is not a paradise for the wealthy, according to the OECD’s Better Life Index, which notes that although income inequality has increased slightly since the financial crisis, it remains below the OECD average. The cost of living is undoubtedly high, but this is more than offset by high salaries and an elevated level of public services and state social security benefits – pension provision, sound infrastructure, clean and safe streets. For individuals earning typical salaries and their families, it offers an affordable life.

Luxembourg salaries are among the highest in Europe and the tax burden is relatively light; living costs may be high relative to peers such as London or Amsterdam, but people are compensated by higher salaries.