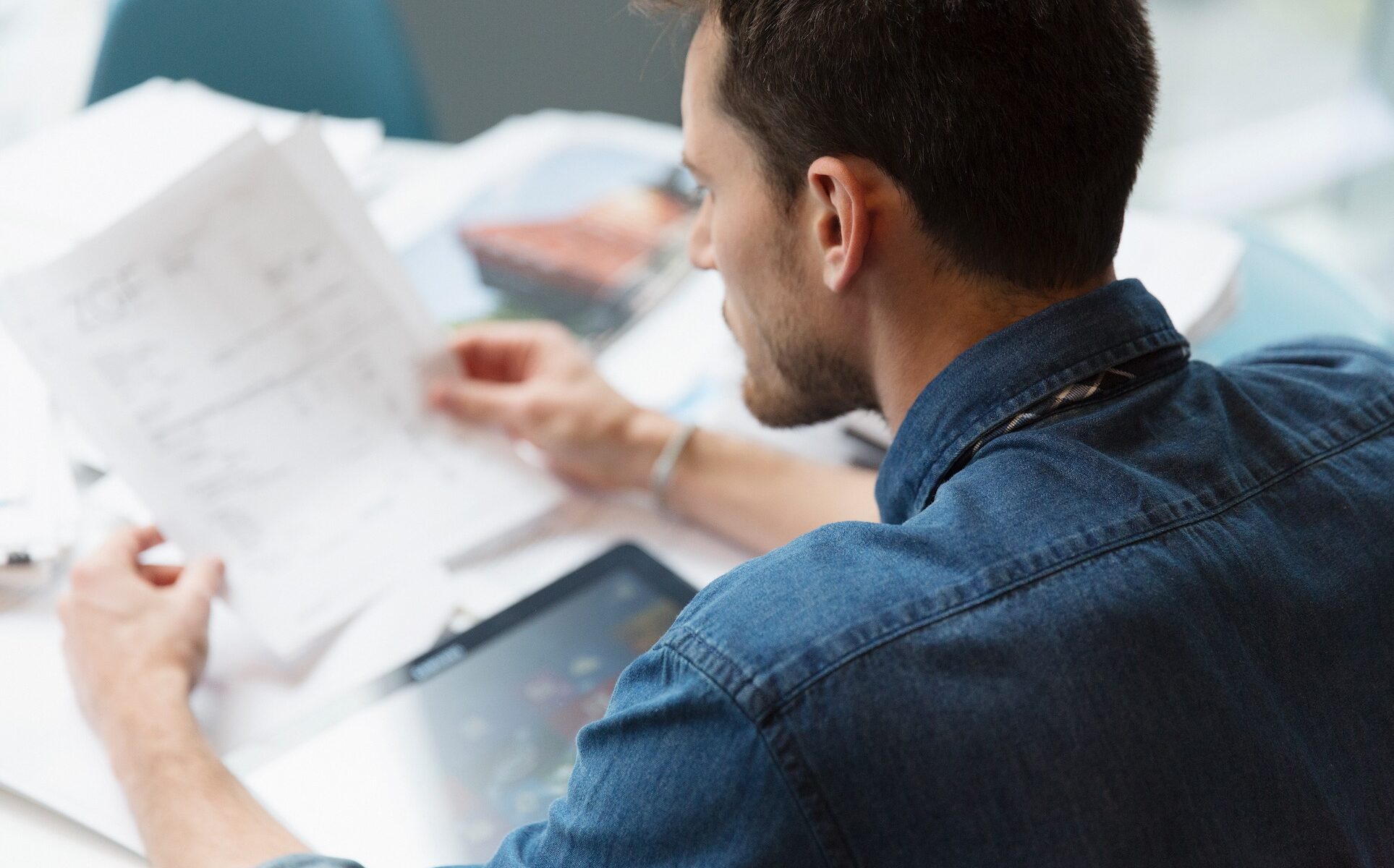 As family structures become more complex, the potential for an inheritance to be contested grows. In a web of second marriages, step-families, siblings and grandchildren, it is increasingly easy to find aggrieved parties who don’t feel they have got their fair share of family assets.

However, it isn’t possible to overturn a person’s will simply because you don’t like what’s in it. Luxembourg law is prescriptive when it comes to who can inherit, leaving little discretion. The grounds to mount a legal challenge for a will are limited, and family members who believe they have missed out may need to ask what is permissible before they take action.

There are three main ways to dispute the validity of a will. The first is whether it meets the legal requirements regarding its form and execution. In other words, were the right people present? Has it been officially recorded? Is it signed in the right place?

The second involves examining the validity of the will. A testator may not circumvent compulsory inheritance rules and any will that attempts to do so is liable to be declared invalid. It may also be deemed invalid if the person making it lacks ‘capacity’ – they are below the age of 16, or their mental capability is impaired.

The third reason a will may be contested lies in its interpretation. It is possible that the will-writer made a mistake; spelling errors or poor terminology may confuse the meaning. In some cases the distribution of assets may be unclear, or at least insufficiently precise. Any grey area could give grounds for a challenge.

It is worth noting that there are no provisions for making a post-death variation in Luxembourg. This procedure – for example, where an heir agrees that part of their legacy should go to someone else – is often used in other jurisdictions to resolve problems that might otherwise lead to a legal dispute. As a result, contesting a will may be the only recourse for many people who believe they haven’t received the share that they are due.

Luxembourg law ensures that children cannot be cut off without entitlement.

This is perhaps the easiest area on which to challenge a will. In Luxembourg, the rules are clear: certain people are entitled to a a minimum portion of the estate, a provision that cannot be bypassed for any reason. In particular, Luxembourg law ensures that children cannot be cut off without entitlement – good news for children everywhere who are no longer on good terms with their parents.

The law states that at least 50% of the estate must go to an only child, 67% if there are two, and 75% in the case of three or more. The amount reserved for children is known the hereditary reserve (réserve héréditaire) and people’s discretion is restricted to the remainder of their estate.

This can, of course, cause real problems. Second or third spouses and stepchildren may feel they are being excluded. Compulsory inheritance rules may require the sale of the family home, and other individuals used to financial support may find themselves cut off. This may be unfair, but it is not the fault of the person making the will and cannot be contested.

By contrast, if a legally protected heir has been stripped of their rights, they can contest it through the civil courts. They will need to retain a lawyer who can prove the exact state of the deceased’s estate before any assets have been distributed to heirs or to third parties. Heirs claiming they have been wrongfully deprived must apply for a reduction in distribution to other heirs to ensure they receive their full entitlement.

This can be a long and time-consuming process, often taking a year or more. While the law may be clear, the valuation of the estate may not be. Also, the challenge must be made before distribution has begun, otherwise there is a risk of greater complexity – if wrongfully disbursed money has already been spent, for example.

The most common grounds to contest the validity of a will is the deceased’s mental health at the time the will was made. Old age can bring cognitive decline, and sometimes erratic behaviour. However, the person contesting the will must be able to offer tangible proof that the person making it was not of sound mind at the moment the will was made, which requires more than simply asserting that they made an eccentric decision.

The reasons a will might be subject to misinterpretation are myriad – from poor drafting to a significant change in the value or nature of the assets to be distributed. Individuals considering such a course are advised to take legal advice on whether they have a solid case rather than just a gripe.

In general, claims made through the district courts in Luxembourg will be processed more quickly. Heirs can challenge their entitlement under a will in the civil courts, but it will take longer.

The situation becomes more complex when assets are spread internationally. For expatriates from other EU countries, it is possible to opt for the law of your country of nationality, rather than your country of residence, to determine the rules by which your will and inheritance are distributed. However, the heirs cannot play a part in this decision.

This can create complexities when contesting a will. For example, it is possible to circumvent compulsory inheritance requirements this way, so children excluded from a will may be left without recourse to the rules of the country in which they live. They will need to familiarise themselves with the regime under which the will is to be administered.

Obviously it is better if these disputes do not arise at all. Making it clear beforehand how the estate will be distributed among heirs and explaining the reasons for decisions can help avoid some of these problems or resolve them without recourse to law courts.

“The grounds to mount a legal challenge for a will are limited, and family members who believe they have missed out may need to ask what is permissible before they take action.”