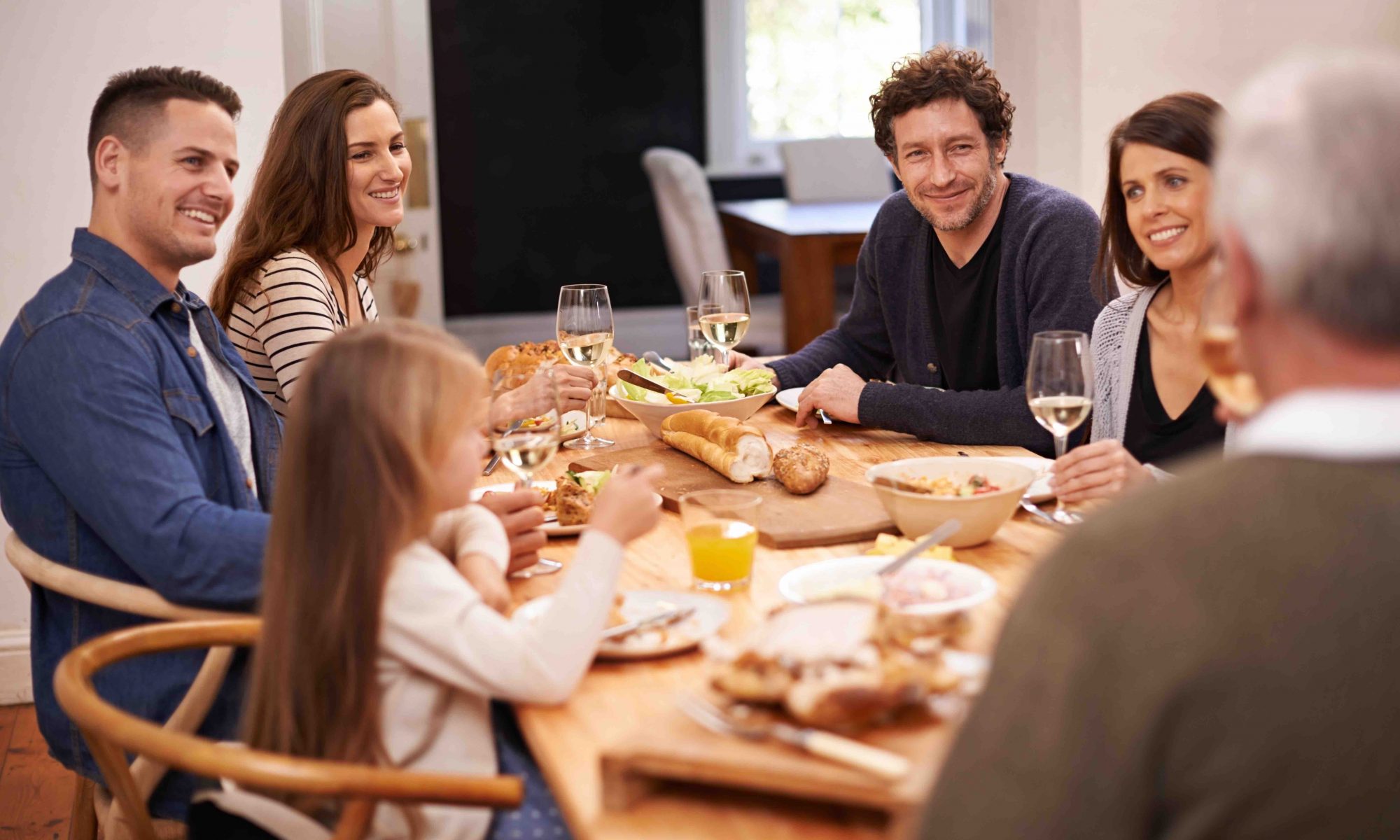 After a lifetime ensuring that your family’s financial needs are met, you might reasonably decide that what happens after your death is up to them. However, there are advantages to a bit of forward planning – not least that your family may remember you more fondly.

Disputes over inheritance are usually an ugly business, yet almost every family has a story. From BB King to France’s Bettencourts or Nelson Mandela, even the most famous families with access to the best advisers are prone to fall out over legacies – and these are only the ones that reach the media.

Contested inheritance is an increasing problem as families become more eclectic and involve a blend of step-families, second spouses and half-siblings.

Contested inheritance is an increasing problem as families become more eclectic. While a blend of step-families, second spouses and half-siblings may be increasingly common, it makes inheritance complex and historic tensions are liable to resurface. Making clear how you plan to divide your estate can help resolve potential future disputes, even if it means having some sensitive discussions while you’re still alive.

Your heirs will be liable for inheritance tax in Luxembourg if you are deemed to be a resident at the moment of death, and the entire estate will be taxed, including moveable property. This becomes much more complicated for citizens with international links and assets. However, if you have immovable property abroad that is taxable there, that will be exempt in the grand duchy.

The rules in Luxembourg are complicated by the concept, widely prevalent in continental Europe, of forced heirship. In that, the grand duchy is unlike the UK or US, for example, where individuals can leave whatever they want to whomever they want.

This was tested in the recent case of Heather Ilott when she demanded a share of the estate of her estranged mother who had left everything to charitable causes. Following a protracted series of legal battles, Britain’s Supreme Court found the original will should largely stand, although it did award £50,000 of the £486,000 estate to the daughter.

In Luxembourg, parents do not have that possibility. As in other civil law countries including France, Luxembourg bars individuals from cutting off their children without any inheritance. The rules require at least 50% of the estate to go to the children if there is one child, 67% if there are two, and 75% in the case of three or more.

This can be a major problem if the individual has married multiple times. If 75% of the estate is earmarked for children, for example, second or third spouses may struggle to retain the family home or keep sufficient assets to support themselves.

This can be dealt with in a marriage contract, giving ownership of the unreserved portion of the estate and lifetime use of the reserved portion. This allows second spouses or other dependents to retain the use of certain assets, such as the right to live in the family home or receive income from an investment portfolio.

While the rules around how you distribute your estate are prescriptive, if you don’t make a will, your estate will be distributed according to the rules of intestate succession. These stipulate that children and their descendants have first claims, moving to the surviving spouse, parents and their descendants, through other relatives and finally the state. The intestacy rules reduce individuals ability to leave money to a devoted housekeeper, nanny or gardener, or indeed the local animal shelter.

Making a will enables expatriates in Luxembourg to have inheritance governed by the country of their nationality, rather than the rules of the grand duchy.

For an expatriate living in Luxembourg, making a will allows him or her to elect to have inheritance from their estate governed by the country of nationality at death, rather than the rules applicable in the grand duchy. If this can be an advantage to sidestep the forced heirship rules for example, it doesn’t mean however that you may choose between the different inheritance tax rates.

The rules are different for each type. The holographic will is the most simple, hand-written and signed by the person making it – but its effect depends on someone knowing where it is. If not deposited with a notary’s office, it may not be discovered or accidentally discarded. Wills can be registered with the Luxembourg Registry (Administration de l’Enregistrement et des Domaines) for a small fee.

Authentic wills are more formal, made in the presence of a notary and two witnesses or of two notaries. Dictated by the person making the will and typed up by the notary, it is legally secure and is usually created with legal advice from the notary. The contents of a ‘mystic’ remain secret until opened after death – helpful if the deceased’s relatives may not like its contents.

Circumstances change – individuals get married or divorced, children are born, family members become estranged and priorities change. While an individual’s wealth and circumstances may alter, governments are also liable to tinker with the laws governing inheritance tax.

Wills may need to be updated from time to time to reflect these changes, otherwise there is a risk of leaving much of one’s assets, for example, to an ex-spouse with whom the deceased was no longer on speaking terms or leaving the family with an onerous tax bill. It is worth reviewing a will every couple of years or after any major life event to ensure it is still relevant and appropriate.

In Luxembourg, the inheritance tax varies from zero for direct descendants to 48% for non-connected parties. The rate is variable and progressive, based upon the value of the inheritance. Non-residents must pay a specific inheritance tax or estate duty (droits de mutation) on real estate based in Luxembourg at the same rate as residents.

While giving assets away during one’s lifetime is a useful option, it does not help you circumventing the forced heirship rules. The tax authorities have indeed grown increasingly wise to the more obvious avoidance schemes. Tax is levied on gifts made during the individual’s lifetime, though it may be lower than the level paid on death. Gifts need to be officially registered with a notary, except in the case of ‘dons manuels’, personal gifts such as jewellery, artworks or cash, which are generally accepted without notarial deed.

One final note – generally families do not talk enough about legacies and how wealth will be passed on. This is one situation where it really is good to talk.