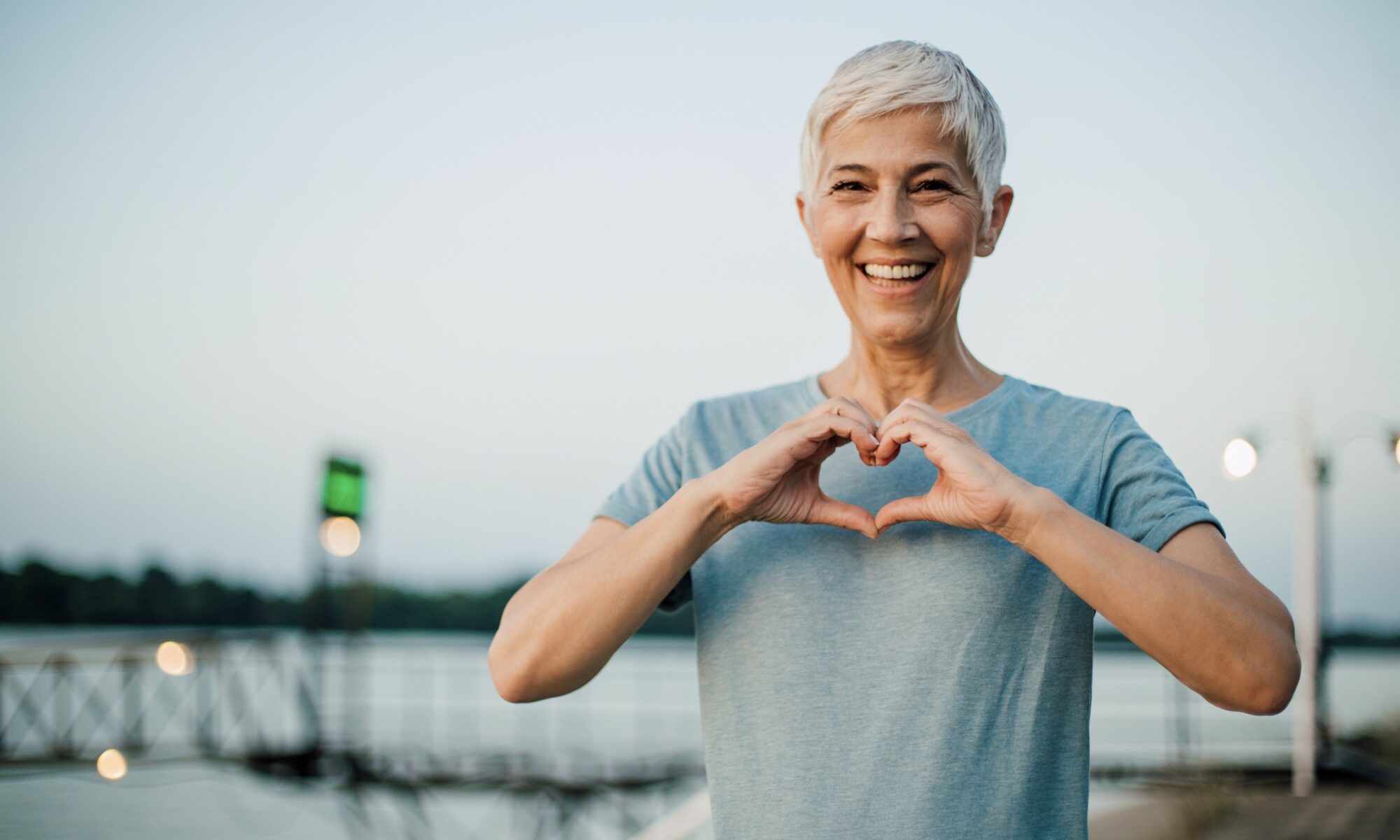 Did you know that – more than how much money you have – it’s how you spend it that has an effect on your happiness. This is even more true when you’re willing to give a little of what you have to others. Prosocial financial behaviour is within all of our reach and represents an unparalleled personal investment. myLIFE invites you to consider such a gift as a lasting source of joy.

Many of us have strong preconceptions of and a complicated relationship with money. While some have real trouble making ends meet, many more get by one way or another but with the unpleasant feeling of never having quite enough money to buy something just for the enjoyment of it. Yet those on higher incomes who can buy anything they want realise that constant spending and wealth accumulation does not give them as much satisfaction as they hoped. What does this mean?

Although a number of studies show that people with above-average wealth are generally happier than those in need, they also reveal that this effect does not last and is not obvious. The correlation between money and happiness is not so clear if we leave “meaning” out of the equation.

In the article entitled “Do you have ‘happy money’?”, we explained that money does not make us happy if it is not used in pursuit of our deepest aspirations. Money is a means and not an end in itself. How you spend your money determines your happiness. Can feel-good factors common to most individuals be found in how we spend our money? In short, yes!

Economists are adamant: making money a vehicle for prosocial behaviour is a key to greater happiness.

One particular feel-good factor stands out above all others: we get more out of spending money when we’re buying or investing on behalf of someone else rather than ourselves. In other words, it’s better to give than to receive. Economists are adamant: making money a vehicle for prosocial behaviour is a key to greater happiness. But what is happiness?

Give meaning to money

Many of us confuse pleasure for happiness, especially as consumers. We kid ourselves that constantly spending money on leisure will make us happier. There’s no harm in shopping for pleasure on occasion, but this in no way guarantees a happier life.

Let’s take a moment to look inwards and be honest with ourselves. After maxing out our credit card during the sales, do we really feel happier? Once the initial buzz has passed, there may still be some enjoyment from using, wearing or thinking about the items bought. In this sense, pleasure buying goes some way towards improving life satisfaction. However, it does not increase our happiness over the long term.

Happiness can be defined in a remarkable number of ways. From the financial and economic viewpoint taken by myLIFE, happiness can attributed to what British wellbeing and health economist Paul Dolan calls the Pleasure-Purpose Principle (PPP). 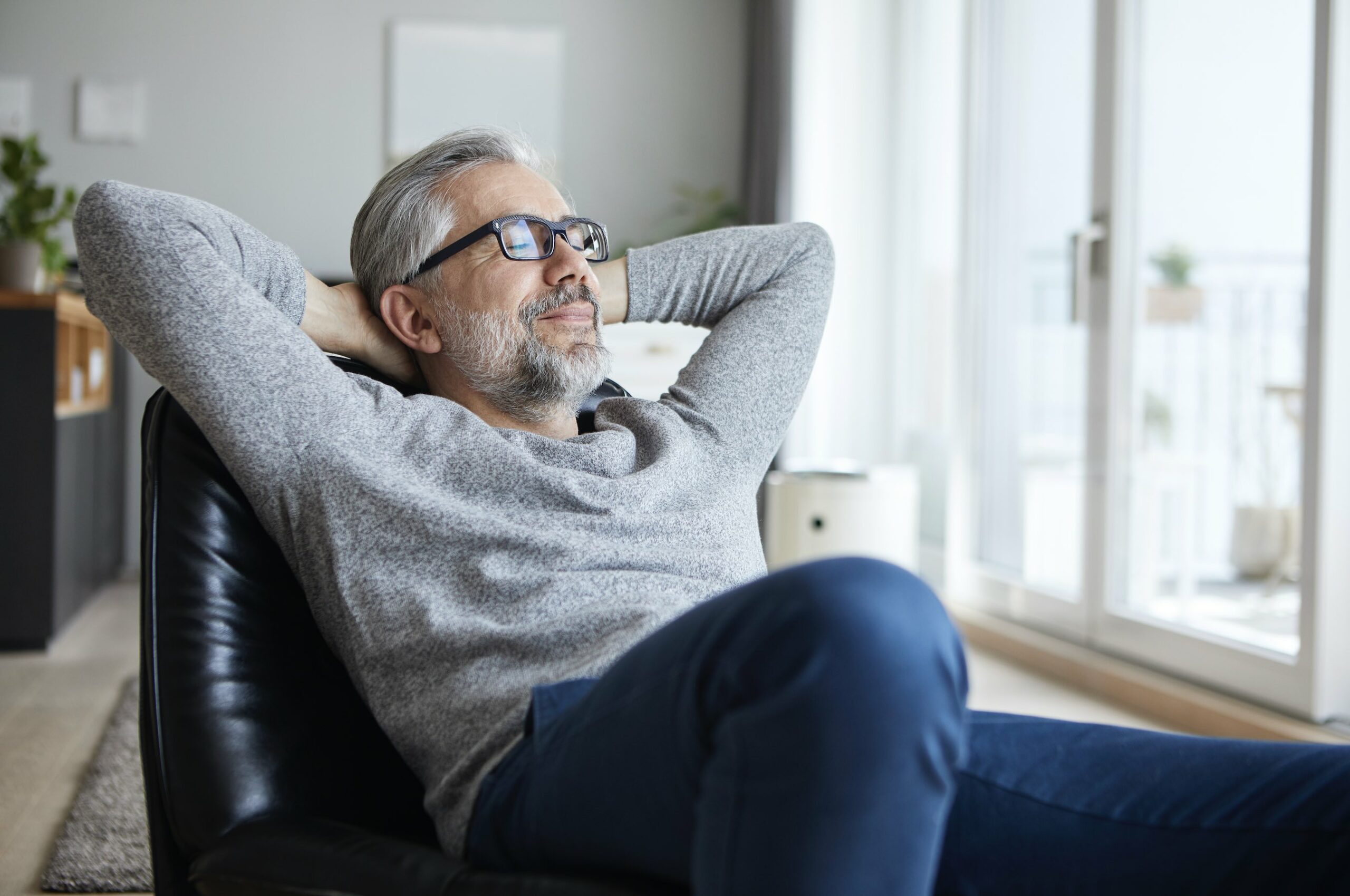 The level of happiness results from the sum of joyful moments and situations in which we have done something that has given meaning to our existence.

Dolan explains that the level of happiness results from the sum of joyful moments and situations in which we have done something that has given meaning to our existence. What conclusions should we draw from this when considering how to use our money?

It is how we use our money that affects our happiness, so logically we need to spend or invest it in a way that balances pleasure and meaning; though this balance obviously varies greatly from one individual to the next.

That being the case, let us return to the question of giving. Economists are clear, there is a universal principle behind “happiness” spending: spending some of our money on others is the best way of giving meaning to our money so that it can make us happy. But why is this?

A real return on a personal investment

Giving to or investing in other people makes us happy because we are social animals at heart and crave reciprocity. Spreading happiness to others is a source of happiness for us. People who spend some of their time volunteering generally report a higher level of satisfaction with their life than those who live more selfishly.

It could be a good opportunity to arrange a meeting with your adviser to study ways of making gifts or investments that could create this prosocial sense of happiness in your life. This makes even more sense when the government is encouraging gifts and donations by making them tax-deductible under certain conditions.

Not convinced? Do you think you lack the resources to be giving money away, or do you not feel very altruistic? If you are one of the former category, bear in mind that what you give to others doesn’t necessarily need to be financial, even if that’s what we’re discussing here. If you are of the latter, please understand that giving is not without its benefits for you.

Pure altruism is generally considered to be something that costs the instigator and benefits only the recipient. Pure altruism is often an illusion. This definition leaves out the link between the benefits of a good deed and the intentions of the instigator. A lack of tangible reward for your gift does not mean you got nothing out of it. The act of giving is a personal investment with a big payoff: the so-called warm glow. If we view our money as a means to an end that contributes to our happiness, then giving fills this role perfectly.

If we view our money as a means to an end that contributes to our happiness, then giving fills this role perfectly.

James Andreoni introduced this warm glow concept to Economics in 1989. He describes the joy, the warm glow and the satisfaction; basically, the non-tangible benefits felt by an individual just for helping others. Giving is not a purely free act but an investment in oneself.

And it’s nothing to feel guilty about! The warm glow you feel when you give in no way diminishes the value of an act aimed at making other people happier. It all depends on the intention behind the act. It’s not about giving for the sake of it, as the gift needs to mean something to you. It’s not about giving just to get something back, otherwise the prosocial aspect is eliminated and the motivation and benefit could be lost to you. It’s about creating a virtuous circle of a sincere gift that creates a real warm glow, which encourages you to want to share this warm glow by giving again, and so on.

You don’t necessarily need to give much to feel this warm glow. As long as the gesture is heartfelt and proportionate to your financial means, it’s a win-win. There’s an extra bonus, too: apart from the possible tax deductions, it is scientifically proven that those who give have more energy and enjoy better sleep than those who follow a more individualistic path.

Are you convinced yet? Before you give to just anyone or any cause, we would invite you to consider the three criteria to meet for prosocial giving that will benefit you and the recipient alike.