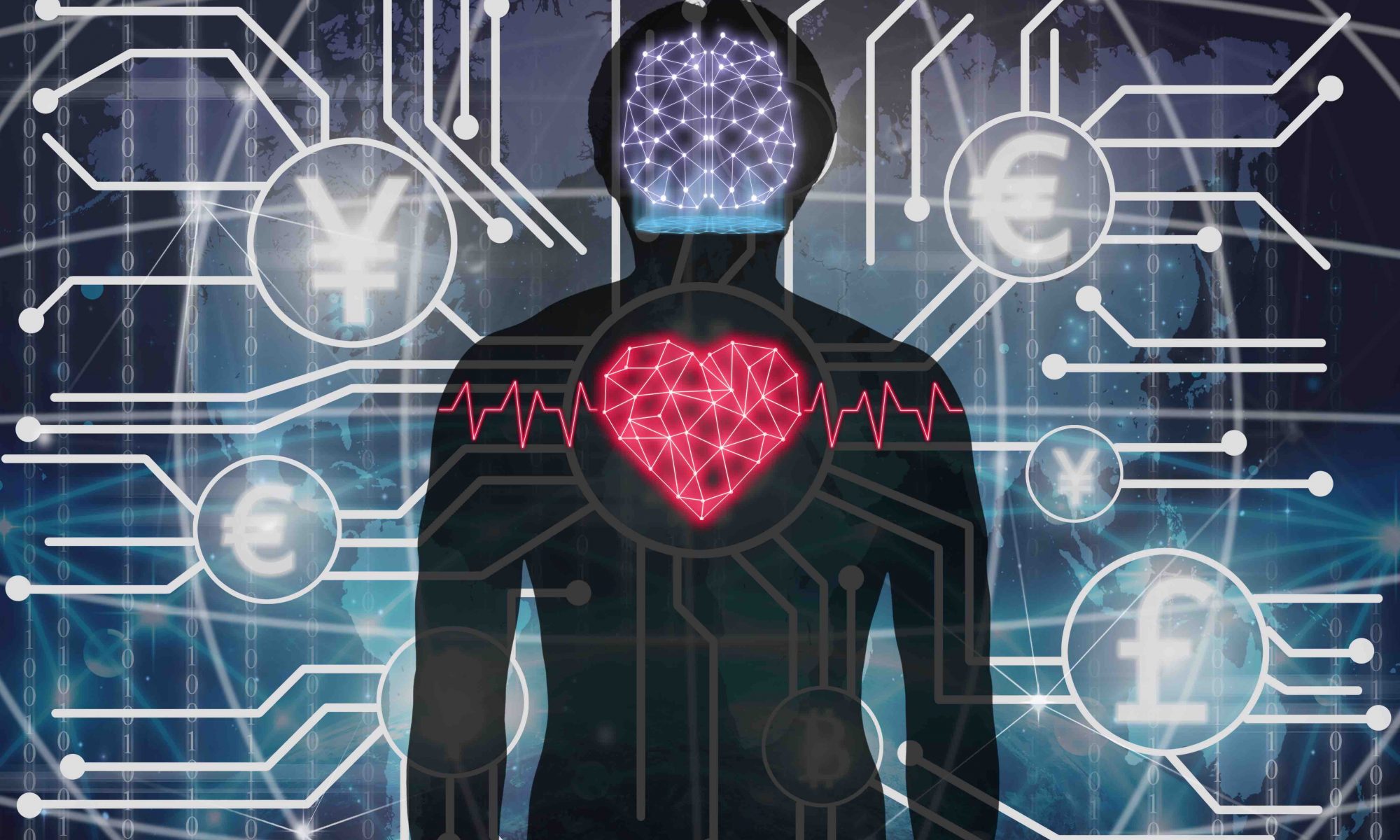 Most investors know what they shouldn’t do: they shouldn’t panic in the face of market volatility, buy the latest hyped stock, or invest in something they don’t understand. However, when it comes to money, it’s hard to prevent emotions getting in the way.

Academics used to maintain that all investors were perfectly rational, so the price of any given security was a perfect reflection of all the information available about the company that issued it. However, the efficient markets theory has now been widely discredited – otherwise, how can a phenomenon such as the technology bubble, or the US boom in sub-prime housing credit, be explained? Investors are clearly vulnerable to letting non-rational factors influence their decision-making.

Emotional factors can take many forms. An investor may be influenced by their friends, family or the media, letting what they see, read and hear guide their decision-making, rather than undertaking rational analysis. They may use short cuts to assess the success of a particular company – they see a certain shop is busy, or they personally like a particular product, extrapolating the idea of wider success from an isolated and possibly irrelevant example.

Then there’s the problem that emotional investors tend to move in tandem with the market as a whole, as individuals allow their own judgement to be clouded by the actions of everyone else. If there is widespread panic, they sell; in the event of euphoria, they buy. This means they are almost always buying or selling at the wrong moment. US consultancy Dalbar has calculated that in 2018, the average investor lost 9.42%, compared with a drop 4.38% for the S&P 500 index. They failed to sell ahead of the year-end downturn, or failed to re-enter the market in time to benefit from the recovery.

This is not an isolated instance. The Dalbar studies persistently suggest that investors consistently make poor timing decisions driven by emotional factors that can be simplistically boiled down to fear and greed. Over a 20-year period, the S&P 500 has averaged growth of more than 8% a year, but the average equity investor barely earned half that, and bond investors fared even worse. In common language, a behavioural gap in performances is clearly visible.

How to avoid being swayed by emotion?

Behavioural psychologist Paul Davies has argued against the view that with all the information they need to hand, people will behave rationally. The view that humans are computational – that if they have the right information, they will take the correct action – is flawed, he says.

The best way to make the right financial decisions is to ensure you make as few decisions as possible, because you are more likely to make the wrong ones.

But simply knowing that such behavioural quirks exist is not enough to change behaviour. In Davies’s view, people need to put processes in place to support sensible behaviour, to make it easy to do the right thing. In addition, the best way to make the right financial decisions is to ensure you make as few decisions as possible, because you are more likely to make the wrong ones. The mother of all cognitive biases should be understand as the “action bias”, or the tendency to think that value could only be realized through perpetual action.

What might this mean in practice? Regular savings that leave your account automatically are an obvious example. If you have to make the decision to invest each month, it becomes complicated. You have to decide whether you have more important priorities each month for your money than the nebulous concept of your ‘future’. In all likelihood there will always be some more attractive and pressing priority.

You are also bound to be looking at the level of the market, trying to calculate whether it is a good or bad time to buy. If the money leaves your account and is invested immediately, some months you will win and some you will lose, but given that markets tend to go up over the long term, you’ll probably come out well in the end, while avoiding all that agonising decision-making.

Davies also suggests building personal ‘if then’ statements into financial planning. This allows you to decide ahead of time what would happen if, say, the market drops by 10%. This can help guard against emotional decisions on the spur of the moment by putting specific rules in place. Financial advisers often set out levels of ‘highest acceptable loss’ with clients. Establishing the maximum loss tolerance is useful, not only as preparation for potential losses, but as a way to programme investment strategy away from day-to-day market developments.

Similar rules should apply to asset allocation decisions. In general, most investors work with a strategic asset allocation – their long-term positioning, geared to meet their ultimate financial goals. This will determine broadly how much of their portfolio they hold in equities, bonds and other types of asset, such as real estate. Tactical asset allocation, by contrast, is a means of adjustment to different market conditions.

The key is to keep your eye on the former, rather than being swayed by the latter. The best way is through automatic rebalancing, where the portfolio is systematically adjusted to maintain the original asset allocation. Again, this saves the need for decision-making or worrying about whether it is the right time to buy into a particular market. Automatic rebalancing means that investors naturally move money out of expensive markets that have done well, and into cheaper markets that have done poorly.

Certainly, short-term opportunities may arise that can be exploited, and adjusting one’s portfolio tactically may be worthwhile if a particular market becomes over-reliant on the performance of a small number of individual stocks. However, in general, it is better to decide on an asset allocation and stick with it, reviewing at regular intervals, rather than only in a crisis.

Overconfidence in your decision-making, a reluctance to accept that a situation has changed, and high turnover stemming from frequent changes of mind are likely to have a negative impact on long-term portfolio returns.

More difficult to do, but still important, is to understand one’s own limitations. Overconfidence in your decision-making, a reluctance to accept that a situation has changed, and high turnover stemming from frequent changes of mind are all likely to have a negative impact on long-term portfolio returns.

Investors frequently have inflated expectations of the potential returns from their investments, which leads to a poor appreciation of the risks involved. Again, this can be addressed by building checks and balances into the investment process. It is also worth honestly reflecting on the outcome of past investment decisions: what went well and what did not. Can any conclusions be drawn?

It is easy to be emotional about money, but it is generally a recipe for poor decision-making. The best policy is to shape one’s investment strategy to keep decision-making to a minimum, and reduce the potential for emotion to lead to mistakes.