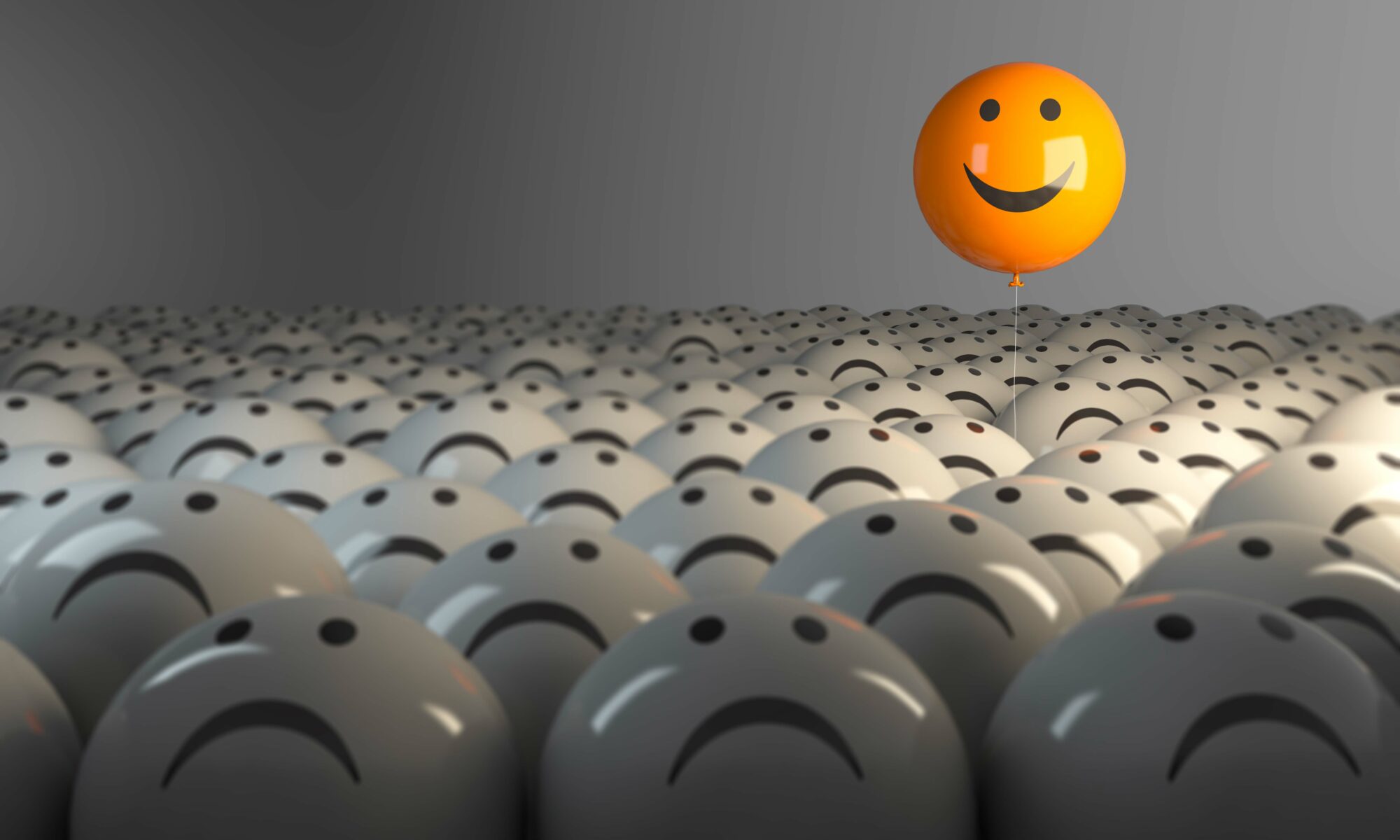 In the investment world, we all know we should base our decisions on reliable, relevant information that takes us straight to the economic fundamentals. In practice, though, we often find ourselves swept along with the majority as a result of harmful “information cascades”. Whatever we may tell ourselves, being part of the majority does not guarantee that we will make a profit.

In an article describing how the majority of investors behave like sheep, we highlighted the behavioural patterns that prompt investors to follow the latest trend even when they think that it is irrational. This time, we want to hammer the point home by stressing that a compelling narrative isn’t necessarily true just because most investors believe it. On the financial markets, not all fairy tales have a happy ending.

Before we dive into the importance of independent thought, we hope you’ll excuse this little warning by way of an introduction. When you invest, it’s not only important to be clearsighted and analyse the situation rationally. You also need the financial market to reach the same conclusion – and ideally not long after you. Being right too early can be a recipe for disaster if you’re not able to hold onto your position for long enough. Keynes put it best when he said, “The market can stay irrational longer than you can stay solvent.”

The majority is not always right – far from it

What should you do if you think one thing and the majority thinks another? The answer is simple: if you have strong reasons to think the way you do, you have to sometimes dare to be the black sheep, stick to your guns and stand out from the crowd. What matters is not how many people take a given position, but the reasoning behind their opinions. And it’s when we look into this reasoning that we discover that many investors have fallen victim to harmful information cascades.

An information cascade occurs when we make a decision purely on the basis of other people’s decisions, without knowing their motivations.

The risk of market bubbles mounts if everyone believes they can spare themselves the effort of thinking critically, assuming that someone else has already gone to the trouble on their behalf. Decision-related errors arise in the cascade when nobody is willing to share their opinion, particularly when it is the complete opposite of everyone else’s. Like a flock of sheep, everyone runs off in the same direction, not knowing why but assuming that everyone else does.

Information cascades can have serious consequences, generating financial bubbles and even disasters.

Information cascades can have serious consequences, generating financial bubbles and even disasters. One of the most famous examples of this was the launch of the Challenger space shuttle in 1986, which ended in tragedy. An enquiry was held to look into how an accident of this kind involving the shuttle booster could have occurred. And it turned out that an information cascade was one of the major factors behind the catastrophe.

One of the experts working in the engineering team was concerned about the risk of a failure, but didn’t dare to mention it during a meeting on the day before the launch. This person didn’t feel secure enough, within a strictly hierarchical system, to speak up and voice an opinion not shared by the majority. After the accident, the enquiry revealed that each of the engineers present at the meeting privately thought that there was a genuine risk that the shuttle booster could fail. And yet, collectively and silently, the group fell in line with the managers’ view that the shuttle launch should go ahead. Everyone succumbed to the peer pressure to say yes despite thinking the opposite.

Just because a story is compelling, that doesn’t make it true

The moral of this tragic story is a useful lesson for investors too: just because a story is compelling, that doesn’t make it true. The majority opinion, or that latest investment trend making a splash in the industry press, forums and social media, is not necessarily based on firm economic foundations. It may just be the result of an information cascade fuelled by overexcitement.

That’s why you should always watch out for those self-proclaimed finance “gurus”. They may have drawn in plenty of followers, but if they never justify their opinions, how can you know what their sources of information are and whether or not you can trust them? Elsewhere, we discussed a principle that’s always worth bearing in mind: garbage in, garbage out. In other words, if a system is fed bad data, it can never produce reliable results. Remember that you might regret missing out on an investment opportunity for a few days, but you’ll regret making the wrong investment for the rest of your life.

You might regret missing out on an investment opportunity for a few days, but you’ll regret making the wrong investment for the rest of your life.

The fact that you have doubts and your opinion goes against the grain doesn’t necessarily mean that you’re mistaken. If you have strong convictions, try to keep your emotions in check. Don’t give into the temptation to conform and take the time to rationally assess the available information. Is your gut instinct still the same after this analysis? Are there people you trust who are well-versed in the subject matter and share your view? Reach out to a financial adviser you have confidence in so that they can help you to turn your unique intuition into a winning investment.

But just make sure that you don’t start systematically going against the grain. Trendy ideas aren’t always bad. If you’re in a position to assess the strength of a trend’s economic foundations, there’s nothing wrong with getting involved.

To sum up, remember that it’s good to be the black sheep sometimes if that means sticking to your long-term strategy when the rest of the flock is caught up with the latest trend or short-term fads fuelled by a self-perpetuating burst of collective enthusiasm. But we wouldn’t go so far as to say that you can really be right all alone. Our aim is not to tell you how and where to invest, but rather to encourage you to make sure that you’re not about to invest irrationally.