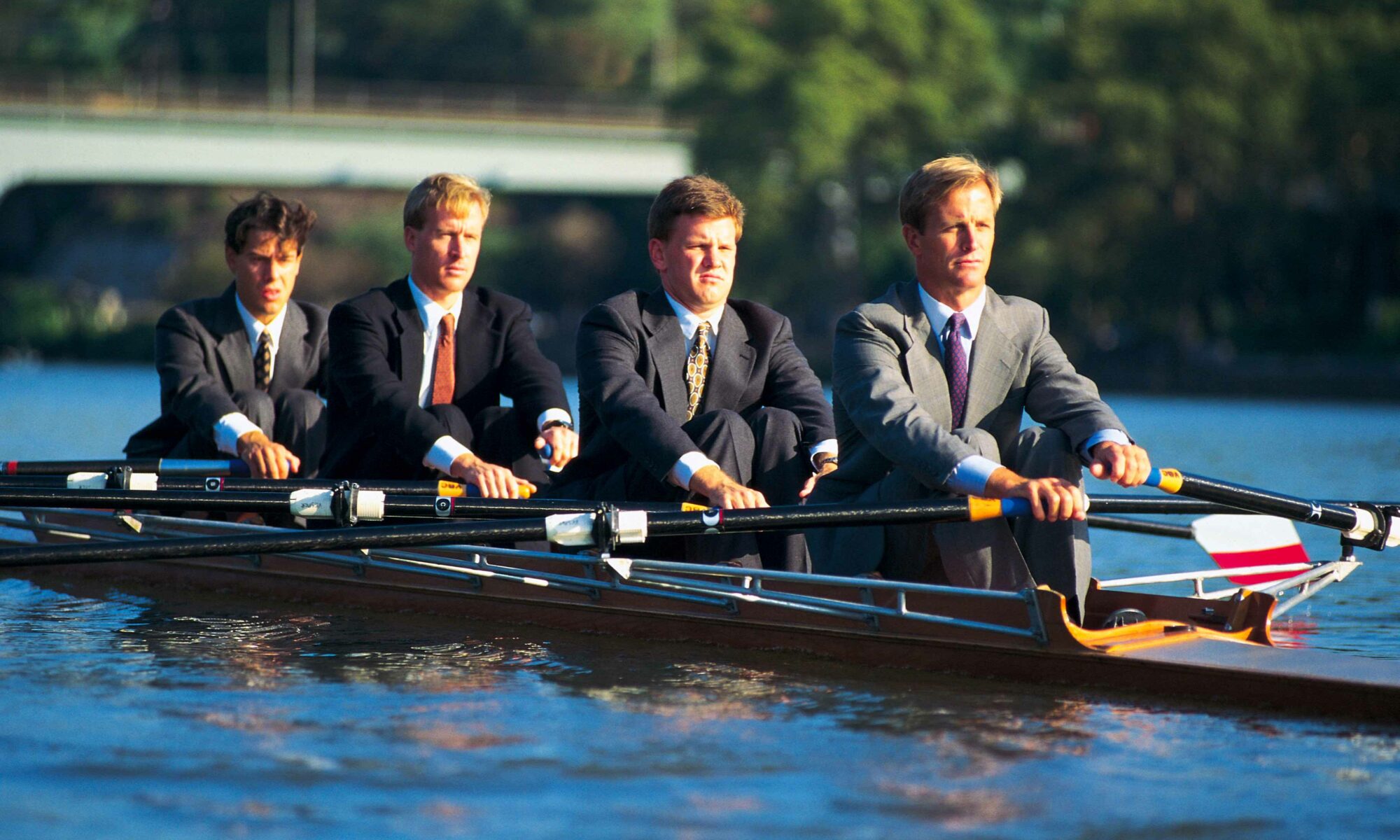 When it comes to investing, are you more likely to trust your instincts or follow the crowd? At myLIFE, we regularly warn you against ill-advised impulses and encourage you to seek an informed opinion before making up your mind. But it’s important not to blindly copy what others are doing. Rushing to buy into the latest investment trend is dangerous more often than not. In other words, you are not a sheep!

Do you know what lemmings are? They are small rodents living in the polar regions and are known for their mass migrations. They move in large groups and suffer frequent accidents, which are definitely at least partly down to stampedes. This gave rise to the myth that lemmings exhibit an extreme form of herd instinct and that if one member of the herd falls off a cliff, the rest of the group will thoughtlessly jump after it.

Do we too, like lemmings, exhibit a herd instinct that prompts us to make decisions or behave in a way not based on our own opinion but rather on what we see our peers doing? We bet that it’s a trait you often notice in other people, but you’re convinced you’re different. After all, you’re not a sheep and you see yourself as a highly rational person. Given how long myLIFE has been discussing the question of cognitive bias, you should be on your guard by now. Let’s conduct a little test.

Imagine you’re a tourist strolling around an unfamiliar town. Evening comes and you look for a restaurant for dinner. How do you choose? If you decide to eat locally, how do you distinguish between two seemingly identical establishments (same menu, price and decor)? And if you notice that one is empty whereas a crowd is forming outside the other, which do you pick? Most of us would immediately plump for the restaurant that’s already busy with diners. After all, it seems like a strong indicator of reliability. But the reality is that you have no idea whether or not that’s true.

Whether we like it or not, we are social animals and most of the decisions we make in our day-to-day lives are influenced by others’ choices. It’s a way for us to escape the stress of making a decision when we face choices that have no obvious answer when we stop to think about them.

And so, when we have limited information on which to base a decision, and if the situation and the stakes seem high, we will definitely have a tendency to imitate our peers. The most surprising thing is that this remains true even when we believe that their decisions have little rational basis. In other words, we are more willing to risk being wrong together than to risk being right alone.

Behavioural finance attributes this to our natural human tendency to be influenced by social norms that prompt us to crave a sense of belonging to a community that shares our socio-cultural and economic interests. We don’t follow just any group – we follow the group with which we identify most closely.

It’s a safe bet that it’s not a winning move any more if everyone has already jumped on the bandwagon.

In terms of investment specifically, many of us turn to copycat behaviour and feel a need to conform because we’re afraid of passing up on a great opportunity or missing out on that all-important winning move. And yet, it’s a safe bet that it’s not a winning move any more if everyone has already jumped on the bandwagon. If we go back to the principle that the price of an instrument reflects the point at which supply meets demand, changes to future demand will determine changes to future prices. Imitating other people means that you’re always running the risk of being one of the last to buy. That’s not good!

Another interesting point to note is that a lack of information is not the only thing that would prompt an investor to imitate other people’s behaviour. Having too much information can also harm our capacity for rational decision-making. Given the sheer diversity of sources of financial information available nowadays and the constant stream of investment products from banks, online brokers and other FinTechs, it’s understandable if you feel a bit overwhelmed. Lost, even. Most of the time, investors cut through the noise by opting for whatever seems like the simplest solution: investing in the stock because “everyone’s buying it right now” without taking any other checks or economic considerations into account. We tell ourselves that if everyone is doing the same, it can’t be a fundamentally bad decision.

There are genuine risks when people behave like sheep. As a matter of fact, herd instinct is a major driver of asset bubbles on the financial markets. The irrational exuberance that drove investors to collectively speculate on stocks that had yet to turn a profit, for instance, was behind the bursting of the dotcom bubble in the late 1990s.

More recent examples include the buzz around cryptocurrencies and bitcoin in particular. Robert J. Schiller, winner of the Nobel Prize for Economics, explains that bitcoin essentially acquired value on the basis of the mass excitement and enthusiasm that this virtual currency generated. Not convinced? Just ask somebody you know who invested in cryptocurrencies to explain why they did so. According to Robert Schiller, it is more than likely that their only reason will be that “it was trending”. We’re not saying here that there’s no future for cryptocurrencies or blockchain; it’s just that copycat behaviour generated completely crazy price swings, especially in the last quarter of 2017. Anyone who bought themselves bitcoin as a Christmas present in 2017 definitely had the January blues.

Avoid investing on the basis of economic narratives if it’s not possible to ascertain the economic fundamentals.

Do you feel that trendy investments aren’t for you because you prefer safe investments like gold? OK. But would you invest in gold if it weren’t for the fact that everyone sees it as a safe haven? As a general rule, Robert Schiller encourages us all to beware of viral stories – those economic narratives that generate a lot of media coverage and excessive enthusiasm. His advice is to avoid investing on the basis of economic narratives if it’s not possible to ascertain the economic fundamentals.

There’s nothing to stop you investing in gold or bitcoin, but you have to invest wisely and on the basis of strong arguments. What are yours?

When it comes to making investment decisions, it’s a good idea to rely on the expertise of a professional who can provide objective, impartial financial information rather than blindly following the crowd. And make sure you ask them to explain the economic basis for their proposals.

In the investment world, never forget that the majority doesn’t always win out.