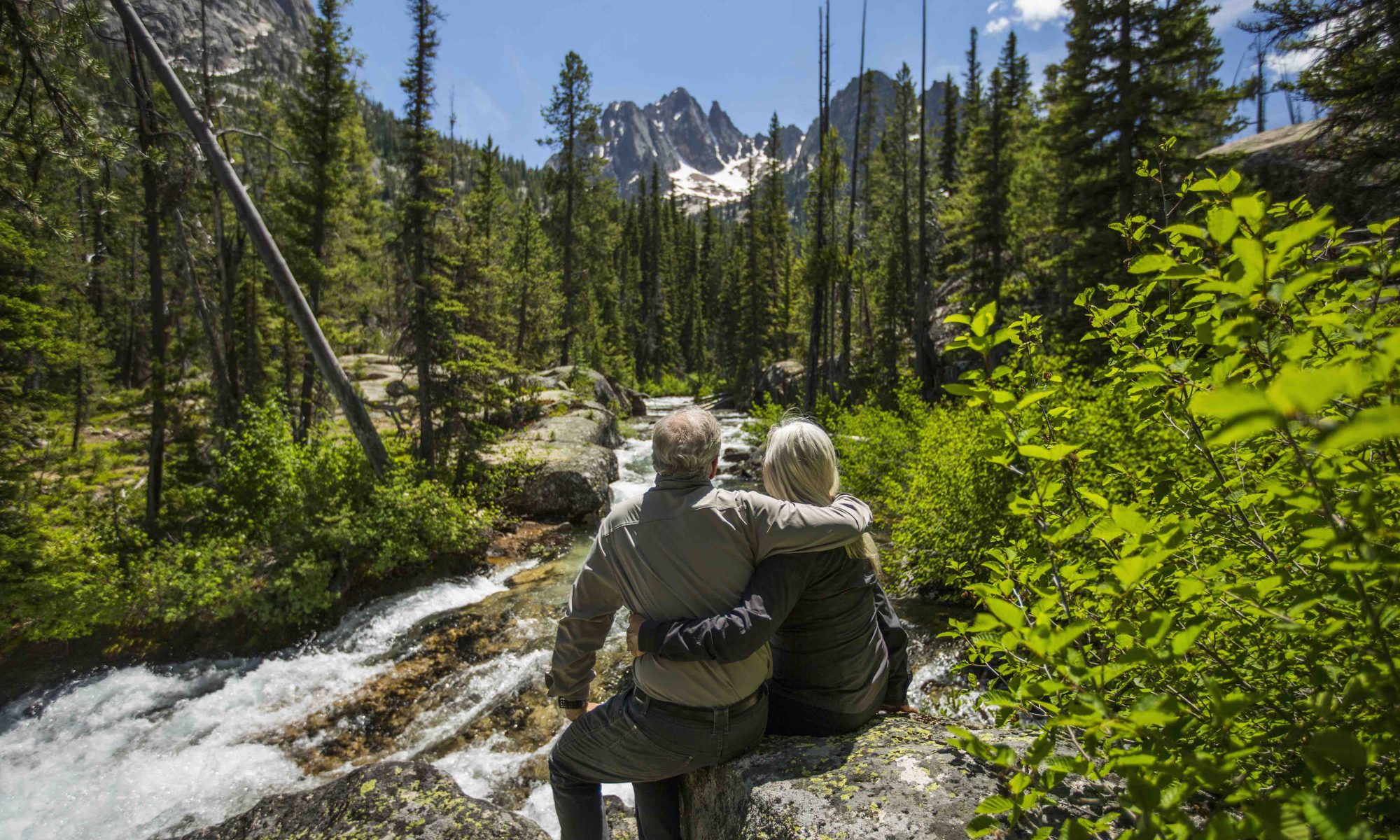 Luxembourg has much to recommend it, but at retirement, many people – nationals and foreign residents alike – long for sunnier weather or sea air. But retiring abroad is a major step that requires some vital financial decision-making ahead of making commitments that may be hard to reverse afterwards. No-one wants to find themselves impoverished in a strange country without friends or family nearby.

Ideally, planning should start well before retirement and have been factored into long-term financial planning and structuring. Knowing you want to retire abroad can influence the way you manage your assets – for example, you may want to hold less of your money or investments in Luxembourg, and more in your intended destination

There are also logistical issues around moving abroad that arise ahead of any financial commitments. Do you speak the language? Do you have friends there? Are there shops, services, hospitals and other amenities? Most experts suggest a ‘try before you buy’ period of renting before you sell your home in Luxembourg and leave a familiar life behind. Retirement can be a difficult adjustment, even without a major relocation – and all too often, the dream of living abroad does not match the reality.

You need to be sure you can enjoy the lifestyle you want in your chosen destination. What are the implications for receive your statutory pension, for example? How will you be taxed on any employment-based or private pension?

Luxembourg has one of the world’s most generous public pension systems, and most employees will have paid a significant proportion of their salary into the scheme over the years. Most countries have reciprocal pension agreements with Luxembourg, but it’s best to check, particularly if you are going somewhere unusual – for example Costa Rica, which has been voted the world’s third retirement destination for 2020.

The process of retiring abroad is much simpler when moving to another EU country. Individuals who have made contributions to a state pension in one or more member states can receive their combined pension in any other EU country. However, if you have never worked in the country you plan to live in, the application may need to be processed in your last country of employment. This adds another layer of complexity, although not an insurmountable one.

The age at which you will be able to retire usually depends on where you have made contributions. In Luxembourg, the retirement age is 65, and you need to have made pension contributions for at least 10 years to obtain an ongoing monthly public pension, otherwise your contributions will be returned as a lump sum. You can get credits for contributions made in other countries, including some outside the EU, such as the US.

Your circumstances and intended country of retirement may affect how you take the benefits from your pension plan.

The treatment of private and company pension schemes may be more complicated and expert advice is highly recommended. Your circumstances and intended country of retirement may affect how you take the benefits from your pension plan. Some multinational firms have established pan-European pension funds based in a single EU country, in some cases in Luxembourg, which would make things easier.

Currency issues are straightforward for eurozone countries, where there is no exchange rate risk and retirees don’t have to adjust their living standards in response to fluctuations (as long as your destination country remains a member of the single currency). But outside the euro area currency will be a major factor if your income is in one currency and your day-to-day living costs in another.

To some extent, retirees have to accept the possibility of volatile exchange rates, but there are ways to ensure greater predictability. You can use forward transactions that set the exchange rate for transactions at a future point. For major purchases, it is important to stagger currency transactions to avoid being on the wrong end of significant and unexpected fluctuations (although currency movements may also leave you better off).

The past few years have seen political events such as Brexit lead to profound and enduring shifts in currency markets, and retirees should try as far as possible to reduce their vulnerability to the risk of their assets and income declining significantly.

It is important to ensure you can access reasonably affordable healthcare in your destination.

While most people feel happy and fit when they retire, old age usually brings lesser or greater health problems. It is important to ensure you can access reasonably affordable healthcare in your destination. This is a particular issue in countries such as the US, where there is little or no care automatically available to expatriates. Insurance will be vital to avoid the risk of one’s savings being consumed by a health emergency.

According to the most recent data available from the Centers for Medicare and Medicaid Services, the average American spent $11,172 on healthcare in 2018. In other countries, healthcare is free to residents, but it’s important to know the extent to which healthcare may impact your finances. 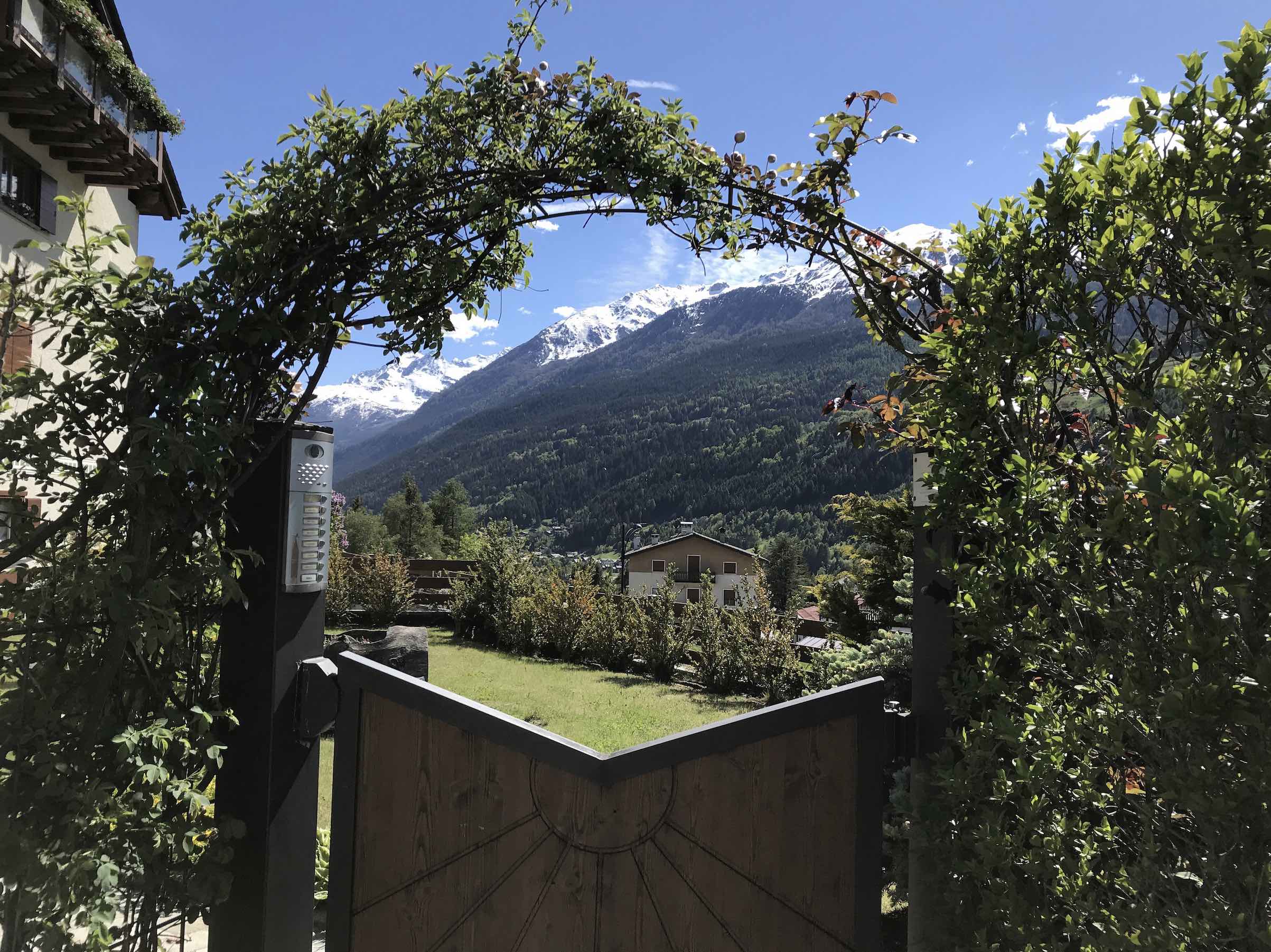 Buying property overseas can be very different from buying in Luxembourg. Every country has its own legal idiosyncrasies, which can cause problems for unwary expatriates. While down-payments on home purchases can be high in Luxembourg, where investors also must factor in registration tax and transcription tax on top of the agreed price, countries such as the UK impose stamp duty, which can be far higher. In Spain, the cost is 2% of the theoretical value of the property. Notary fees for transmission of the property’s ownership can also be as high as 10% of the purchase price.

There are also differences regarding commitment to purchase a property. In France, it comes on signing the preliminary sale contract (compromis de vente), while in the UK it is much later in the process. Purchasers in an unfamiliar country need expert advice from authorised local professionals to avoid becoming a victim of unscrupulous practice.

More affluent retirees should also take into account wealth taxes. Although several European countries have abolished taxes on net worth in recent years, they still exist in countries such as France (although the tax now applies solely to real estate), Switzerland and Spain.

While the cost of living can bring unpleasant surprises, few destinations in the world are as expensive as Luxembourg, so retiring elsewhere may well make your income go further. Still, it’s important to assess the cost of your desired lifestyle. If you need the heating turned up high or can’t live without your favourite Luxembourgish chocolate, make sure it is factored in.

If life abroad doesn’t work out, you can always come back, but check when you will be considered a resident again and whether you are still entitled to your previous benefits. While retiring abroad can be complicated, careful planning can enable you to live the dream.