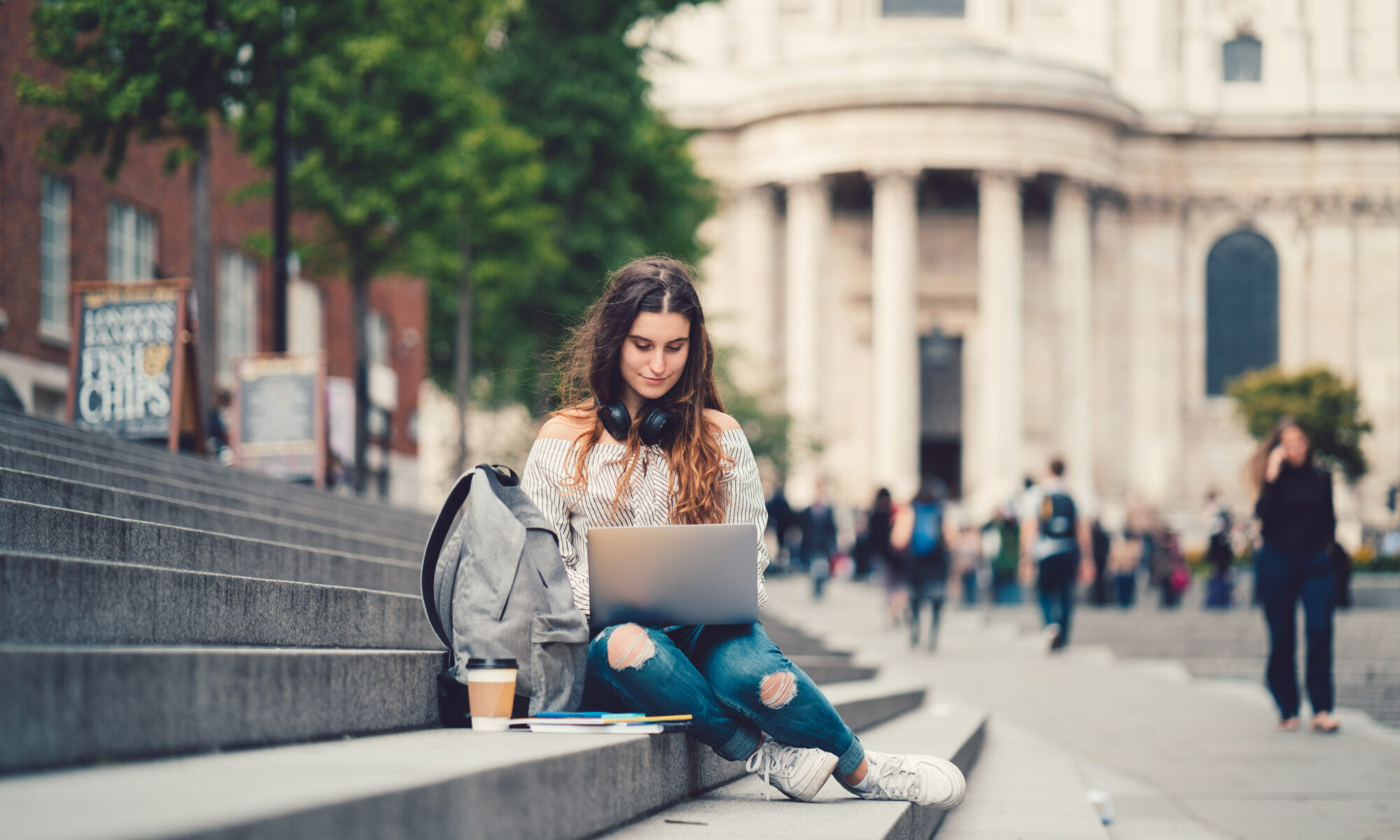 The cost of higher education is rising constantly. Although the government provides financial support for students, the proportion of costs borne by parents is increasing. International studies confirm that parents bear 61% of the costs. It’s much more expensive to study abroad than in Luxembourg. Get ahead of the game and avoid any unpleasant financial surprises.

Before the University of Luxembourg was set up in 2003, young people in Luxembourg had no choice but to go abroad to get a degree. Many still prefer this option, which lets you learn about a different environment and way of life. And frequently, young people from Luxembourg don’t have to contend with the language barriers confronting those from other countries. Students can get to know a new country in a structured way, and gain a more diverse, comprehensive education than they would at home.

Living abroad lets you learn about a different environment and way of life.

The financial cost of higher education covers tuition fees and living costs, including rent, food, clothing and travel. The level of tuition fees varies widely across the world. Some places, such as France, Germany and some Nordic countries, make more money available to their higher education institutions than others. This means that tuition fees are lower, and in some cases minimal. The UK is more expensive for foreign students, and this includes EU citizens, while tuition fees in other European countries can be as high as in the US.

As the cost of living in Luxembourg is expensive in international terms, living in other countries may even be cheaper for students, unless of course they are in major cities such as London, Dublin or Geneva. There is no direct link between living costs and the quality of the education – major university cities such as Oxford and Cambridge are relatively cheap in international terms.

There are two types of financial aid: government support for students, and grants awarded by the institution itself.

Generally speaking, it’s better for foreign students if the financial support comes from the institution itself. For example, in Harvard, where more than two thirds of all students receive financial support, the same funding rules apply to foreigners as to US citizens. Support is generally determined by needs, and applications for financial support have no influence on admissions. The university takes into account the higher expenses that apply to foreign students when awarding means-tested grants. It’s worth finding out about the available options.

The situation is more complex when you look at government support. Within the EU, universities cannot charge higher tuition fees for students from other EU countries than for domestic students. In other words: you have the same right to government support for tuition fees. However, this does not apply to areas such as student loans, where the rules vary from country to country. In some countries, students are dependent on bank loans, which can be difficult if you don’t have your own income.

The Luxembourg government offers solutions for Luxembourg citizens studying abroad. These are paid annually in two instalments. Children of cross-border commuters working in Luxembourg are also eligible for this support.

If students from non-EU countries receive no government support at all, they may have to pay more than their fellow students from the domestic market, and their parents would then be obliged to cover both tuition fees and lodging and food.

There is no quick solution for parents who have to meet part or most of the tuition fees and living costs of their children. But starting to save early is the best way of spreading the financial burden over several years.

For example, if you put away EUR 500 per month from the birth of a child, by the time they turn 18 you will have accumulated around EUR 175,000, assuming investment growth of 5% per year. Cash investments do not make much sense if you are saving for education costs ten or more years in the future – investments that offer some protection against inflation are best for this. Equities should form part of a portfolio to cover future tuition fees and the reinvestment of dividends can also contribute to growth. Tax efficient schemes should be used wherever possible, as annual savings of between 20% and 30% on capital gains and income can quickly add up. There are also tax efficient opportunities for grandparents to participate in the costs of study, whilst at the same time reducing estate duty; however, this depends on their disposable income and generosity.

Foreign study programmes of the University of Luxembourg

The University of Luxembourg offers foreign study programmes that make studying abroad less expensive via partnerships with various leading institutions across Europe, including King’s College London and the University of Montpellier in France. Students can participate in joint research projects or spend periods of study abroad at partner universities. This is an excellent opportunity to accumulate valuable experience as a foreign guest student.

The Erasmus Programme is an interesting alternative for many.

Another option is the Erasmus Programme, a comprehensive exchange programme in which most of Europe’s major universities participate. Every year, over 4,000 students use the programme to spend three, six or twelve months at a partner university. This is another less expensive way to study abroad.