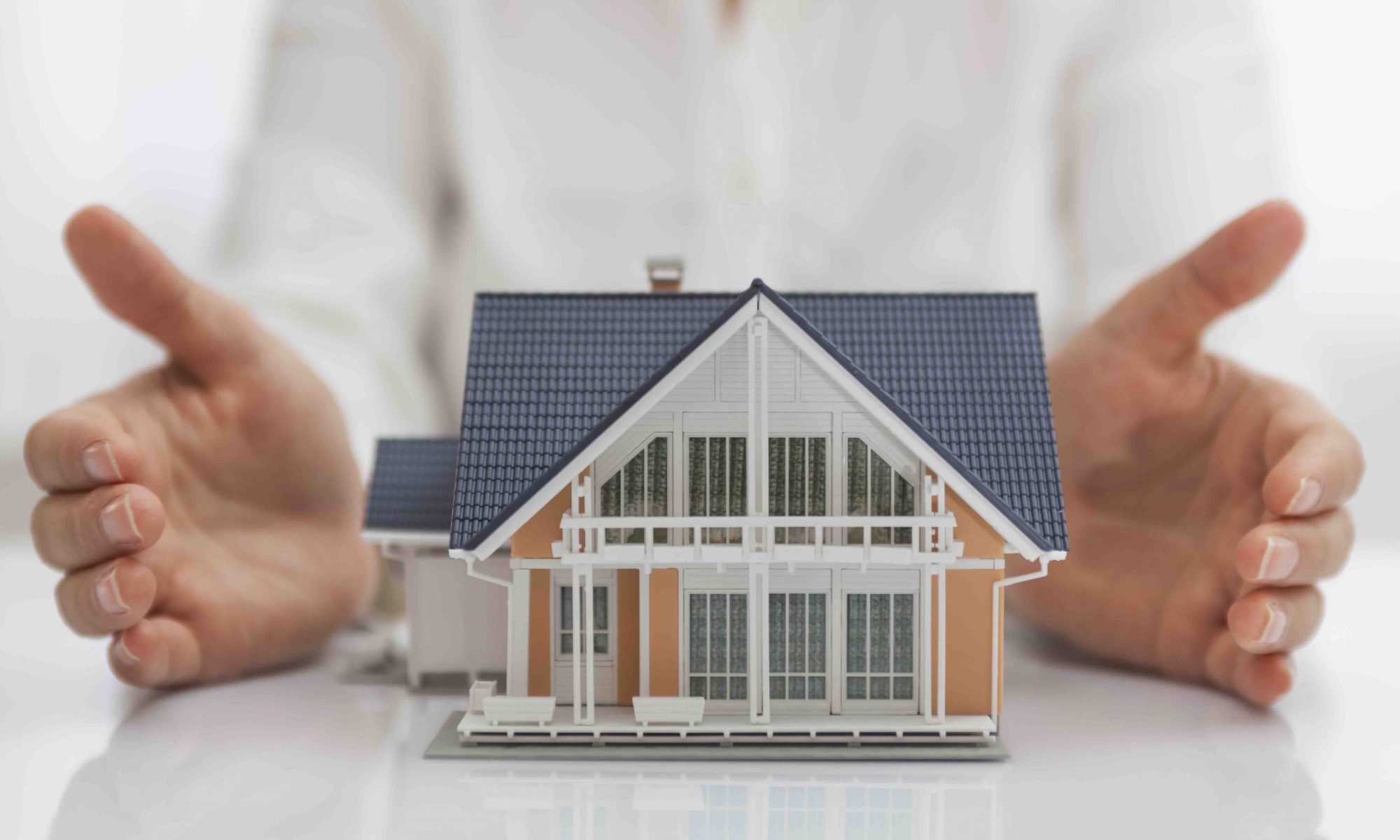 The average price of a family house was €742,335 in 2018-2019, while flats will sell for between €5,750 and €6,650 per square metre. Anyone can own Luxembourg property, though residents receive a discount on some property taxes. Along with pension entitlements, property is usually the largest single element of an individual’s wealth, which means it is worth giving consideration to how it is held and passed on to future generations.

Types of ownership in Luxembourg

Demand for residential property in Luxembourg shows no sign of weakening, with prices continuing to grow at around 5% a year, fuelled by immigration, high employment and the relative availability of mortgage finance at low interest rates. While the Luxembourg Central Bank repeatedly suggested that property is overvalued in the grand duchy, demand remains extremely robust. First of all, it is important to consider the different types of ownership in Luxembourg.

In order to be exhaustive, we also need to briefly mention two other kinds of ownership:

While property taxation is not high, charges apply when property is transferred, most importantly for property owners the registration tax. This is one of the largest costs for a purchaser, amounting to 6% of the property’s value plus 1% transcription tax. There is a tax-free allowance of €20,000 per person, equivalent to a property value of €335,000. The tax is also reduced if you live in the property for more than five years.

Measures have also been put in place to deter ‘flipping’, the rapid purchase and sale of a property for a quick profit, introduced to curb overheating of the Luxembourg market. A capital gains tax applies to the sale of a property within two years, subsequently halved. There are also annual local property taxes that vary according to the municipality within Luxembourg.

Since property is for many people the most valuable asset they own, it is at risk of becoming the epicentre of any disputes among heirs, so it is worth looking at the way an estate will be passed on in order to avoid conflict as well as to minimise tax liabilities. 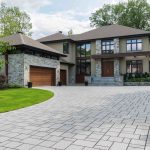 Because of its value, property is at risk of becoming the epicentre of any disputes between heirs, but the way an estate is passed on may avoid conflict as well as minimise tax liabilities.

Besides sale of property, there are two ways to pass on assets: succession and donation. Succession is where property is inherited from the estate of someone who has died, while donated property is passed on during the owner’s lifetime.

Unless succession planning is in place, property is inherited jointly with each heir receiving a proportionate share, which can create complexity. There are strict rules about who can trigger a sale under such circumstances.

The main solution is to pass on the property to a single individual through a will, although this may conflict with forced heirship rules, which stipulate that children must receive a minimum share of the estate. The same is true for donations. A usufruct arrangement may enable the property to be passed on while the owner still lives there but does not necessarily circumvent the problem of multiple ownership.

In some cases, creating an SCI may be an appropriate arrangement, because it means heirs do not inherit shares of a property but shares in the company. A manager can be appointed to run the estate and the influence of individual heirs is more limited. This may be a helpful alternative in cases where real estate would otherwise be divided among many individual ownership stakes.

Heirs need to note that the sale of an inherited property is subject to capital gains tax, subject to tax relief for close relatives of €75,000 on their primary residence. Where possible, it can be more advantageous to sell a property during the owner’s lifetime.

While real estate in Luxembourg is valuable, that value actually may be diminished if the property is left neglected while heirs fight to capitalise their share of it. Taking steps to ensure its value is preserved after death means looking at both ownership structures and the right way to pass it on.