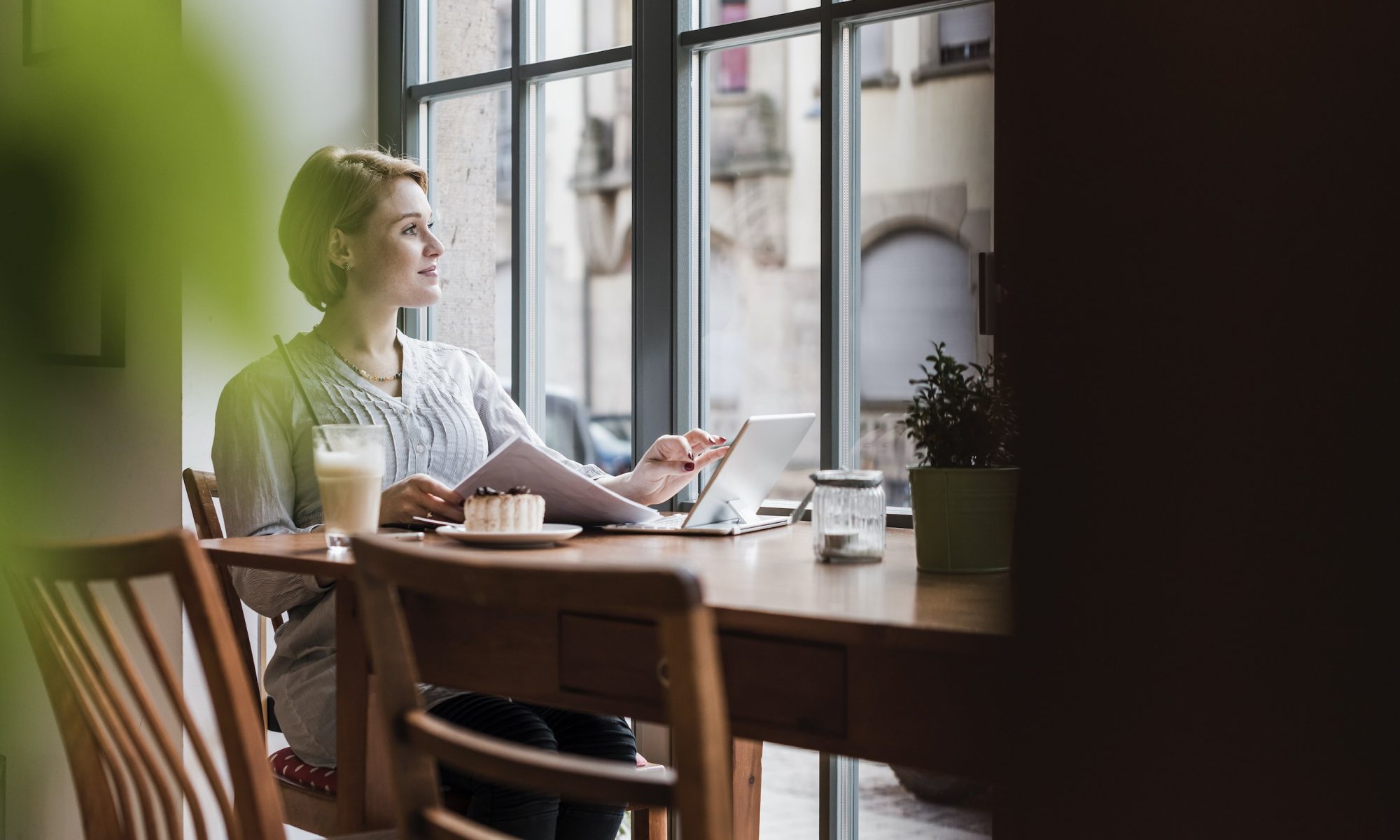 The world of investment is rife with economic narratives. Almost nobody questions them and they influence the behaviour of many a novice investor. When it comes to making investment choices, though, it’s vitally important that we work out the extent to which we can trust these widely circulated stories.

myLIFE has already written extensively on the various forms of cognitive bias  that derail our investment decision-making. Cognitive bias exists alongside the stories that we tell ourselves and sometimes accept as hard truths to guide or justify our investment decisions. You’re probably already familiar with some of them, such as “gold is the best safe-haven asset” and “cryptocurrencies are the future”. Others seemed set in stone a few years ago before reality intervened to disprove them. One particularly striking example of this was the narrative in the US that house prices could only go up. This fiction led directly to the catastrophic subprime crisis of 2008.

How do these narratives emerge? Robert J. Shiller, Winner of the Nobel Prize for Economics for his work on the nature and irrationality of market price fluctuations, has looked into this question. In his view, most of us find it difficult if not impossible to admit that market movements are sometimes due to random phenomena.

We prefer to believe information that confirms our chosen narrative rather than weigh up contradictory information equally seriously.

Behavioural finance has shown that we like to tell ourselves stories and ascribe meaning to what may in fact be meaningless. We need to know that things happen for a reason, even if that means inventing a reason. The problem is that we take this as our starting point and then unconsciously apply an internal filter that makes us value information that confirms our chosen narrative rather than weigh up contradictory information equally seriously.

Little by little, the stories told and retold by countless economic players coalesce to form what Robert Shiller calls “economic narratives” such as those relating to gold or, more recently, cryptocurrencies. But what proof do you have that these narratives are true? Where can you find evidence to show that they are sufficiently credible to make your investment return reliant on them? What would you do if you found out that these statements did not have a factual basis?

Robert Shiller believes that narratives can sometimes shape market reality itself. And yet this reality is fragile because it has no real basis. For example, he asserts that bitcoin only eventually gained a certain monetary value because people fervently believed that it was valuable. Similarly, investors have a preference for gold because everyone has a preference for gold. And lastly, prior to the subprime crisis, Americans took out mortgages to buy houses because they believed the fairy-tale that house prices could only move in one direction. This final example perfectly illustrates just how fragile an investment based on an economic narrative can be.

Once upon a time on the markets

Nobel Laureate Robert Shiller calls on all economic players to approach these narratives with care. These stories spread like wildfire and have the potential to make you change how you planned to act, especially when it comes to investing. Like a father doling out advice to his naive children, he reminds us that we shouldn’t believe everything we’re told.

Did this story take root because of verified and verifiable facts or did the simple prevalence of the rumour end up creating an economic event?

When we dig deeper into many economic narratives, it can be really difficult to tell the difference between cause and effect: did this story take root because of verified and verifiable facts, or did the simple prevalence of the rumour end up creating an economic event? If the latter is true, the story has become a self-fulfilling prophecy. Its consequences are real, but its foundations are very fragile and may crumble at any moment.

Matters become even more complicated when we consider the fact that some of these narratives are only fully accessible to seasoned professionals. Retail investors can only invest based on the piecemeal fragments that filter down to them. Such rumours often distort the original narrative while appearing in the guise of an unquestionable truth. And in our hyper-connected world where fake news can spread in seconds, following the economic news put out to the general public offers no protection against the dangers of economic narratives. So what should you do?

Protecting yourself against economic narratives

How can you avoid falling foul of an economic narrative? Knowing they exist is the first step. Researching their foundations and seeing whether they stand up to scrutiny is another step in the right direction. And sometimes seeking guidance from a professional or even delegating the management of your investments is the best solution.

Just as a surgeon would not operate on family members for fear of not making the most rational decisions, we are not always best placed to invest our own money. If you are not able to critically assess your position or weigh up events with cold rationality as they occur, the wisest thing to do is to put yourself in the expert hands of your banker.