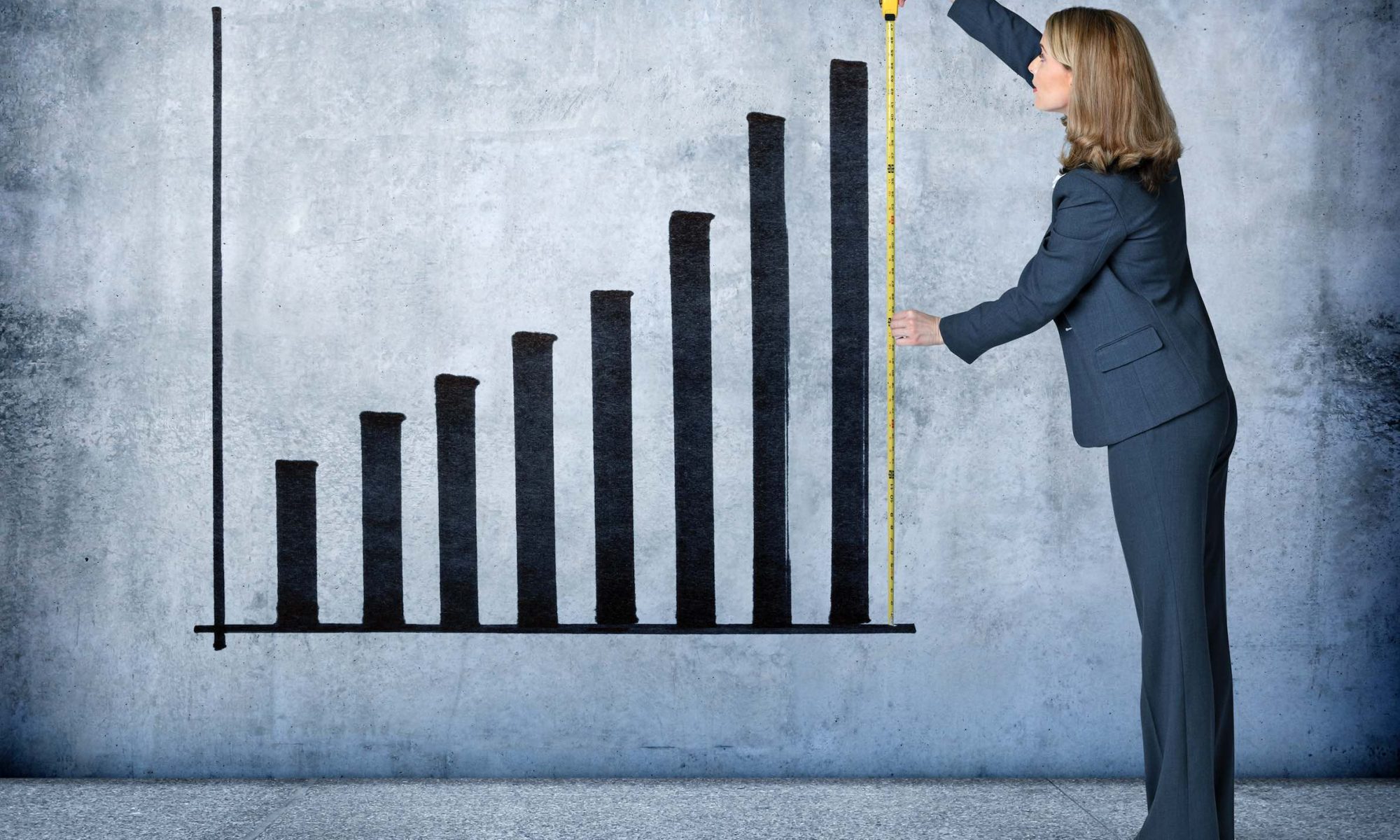 Let’s imagine you’re a financial news buff who’s picked a few good investments in the past. It wasn’t just blind luck either: you’re naturally cautious and you’ve sought out as much experience as possible. Now you think you’re sufficiently seasoned to identify opportunities and become a successful investor. But can you really distinguish between skill, luck and random chance?

Setting aside official definitions and criteria, the question you need to ask yourself is whether you really count as a seasoned investor. For example, are you ever tempted to believe the torrent of online adverts claiming that you can become the world’s best trader in a few clicks? If so, we hope that you will take the time to read this article. The aim is simple: we want to help you avoid speculating on the markets like a gambler in a casino who lets their emotions get the better of them and then gets caught out by the cold, hard reality of statistics.

If something seems simple, beware!

A tech-savvy investor like you is bound to have been the target of one of the online ads we mentioned above. They offer binary investment options with jaw-dropping potential returns. All you have to do is bet whether a particular security will go up or down over a very short period ranging from a few minutes to a few days.

The fact that the investment decision facing you is a simple one – a choice between two possible options – does not make it child’s play.

Of course, you weren’t born yesterday. And yet the prospect of investing a little time and money for an impressive gain has whet your appetite. But beware: the fact that the investment decision facing you is a simple one – a choice between two possible options – does not make it child’s play. The products in question are complex and often involve leverage. Their value can fluctuate for a wide array of financial, social and geopolitical reasons, and these variations can sometimes be completely unforeseeable over such short periods, even for experienced investors.

Over the past few years, financial regulators such as the ESMA at international level and the CSSF in Luxembourg have issued countless warnings against online platforms’ eye-catching promises. It’s all too easy to get overexcited, carried away or misled by the unexpected consequences of leverage or our own forms of cognitive bias, which can sometimes give us the illusion of expertise in market timing. What makes these platforms so seductive is the fact that our emotions tend to shape our investment behaviour more than our judgement or statistical rationality when we invest our own money.

The law of small numbers fallacy

Some people think that investing on the markets is like betting in a casino. While this is definitely an exaggeration for investment professionals, it’s not that wide of the mark for many amateurs. More often than you would think, amateur investors behave like gamblers in a casino on the hunt for signs that will tip the odds in their favour.

Especially when we invest over short periods, we look for any sign that might help to guide our decisions. Even irrational ones. Websites that ask the average investor to choose between two options are relying on the well-known form of cognitive bias known as the gambler’s fallacy and their misplaced belief in the law of small numbers.

We have a tendency to believe that if an event has occurred more frequently than we would have expected in the past, it is less likely to occur in the future.

The gambler’s fallacy is a form of cognitive bias that flies in the face of statistical logic. We have a tendency to believe that if an event has occurred more frequently than we would have expected in the past, it is less likely to occur in the future. This fallacy is also known as the Monte Carlo fallacy after an event that took place in one of the principality’s casinos in 1913. On a roulette wheel, the ball landed on a black 26 times in a row. Refusing to believe that the run of blacks would continue, players doggedly bet on red turn after turn, losing millions of francs in the process.

The players’ actions show that they were ignoring the statistical law that states that, in a random sample, successive random results are statistically independent of one another. There’s no link between spins of a roulette wheel!

These players’ brains had been tricked into the mistaken belief that chance is a fair process and that some sort of justice (or balance) will eventually bring about a return to what we think should be the natural order of things. The same phenomenon is at play when we toss a coin. It seems almost logical to bet on tails if heads have come up twice in a row. But random chance does not necessarily produce logical sequences.

Unfortunately, many retail investors are caught out by the fallacy of the law of small numbers. Typically, this will prompt investors to prematurely sell shares that are on an upward trajectory on the basis that the winning streak will soon end and that the share price has peaked and so will inevitably fall. Conversely, many small-time investors keep badly performing shares in their portfolio for too long and without good reason because they believe, like gamblers in a casino, that the tide will turn and they will eventually recover their losses. This romanticised view of random chance does not account for the economic fundamentals of the shares in their portfolio.

Let’s go back to our “simple” short-term investments on online platforms. Have you made the right call two or three times in a row? That’s great! But that does not mean that luck is on your side, that you’ve got the magic touch or that you’re on a winning streak.

This has been described as the “hot hand fallacy”. It was observed for the first time in 1985 in the world of basketball. When players notched up three-point scores several times in a row, the fans and in turn the players themselves started to believe that they had a “hot hand” – i.e. that they were on a winning streak. Although it looked at first sight as though these players really did have luck on their side, the statistics over a longer period showed they did not perform any better than rivals who weren’t touted as being “on fire” (as the US pundits might say).

The same phenomenon applies to investing in the (very) short term. It’s easy to get carried away and immediately invest any small gains in other, bigger, bets because we think we’ve got the knack and spotted a trend. But there’s nothing to say that the future will be a repeat of the past and we have to accept that sometimes random chance outweighs skill. It’s something veteran traders know all too well.

It’s vitally important to guard against our desire to assume there is some kind of structure governing random events.

What are the key takeaways from all this? We would do well to remember that we have a tendency to believe what we want to believe and that it’s vitally important to guard against our desire to assume there is some kind of structure governing random events. While this may be a comforting story to hear,  it’s one with potentially serious consequences. Does this mean that investing is like betting in a casino? Not for professional investors, who take their cognitive bias into account and adopt a long-term perspective. In the short term, we should all recognise that random chance is sometimes a better explanation of market movements than trends that only emerge over a longer period.