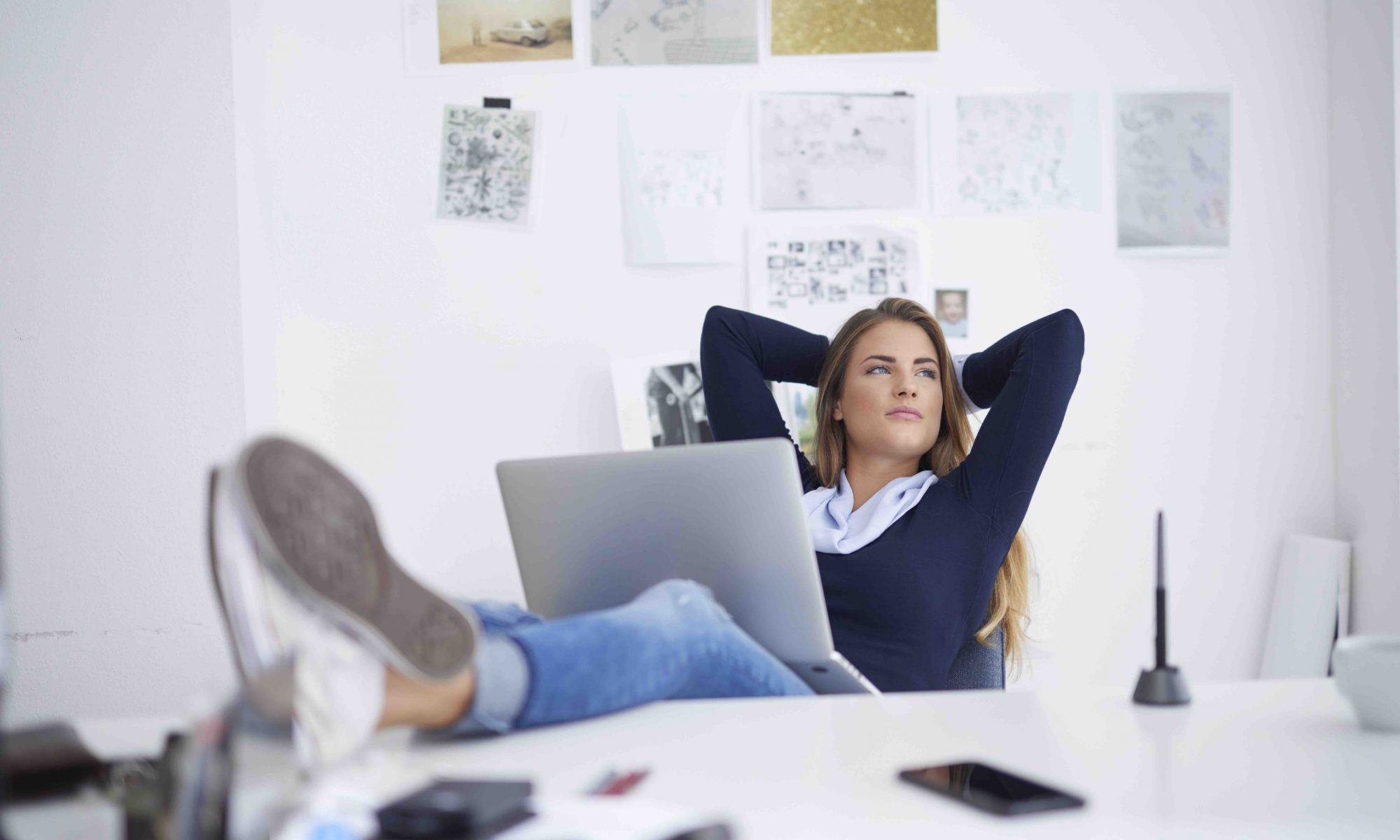 If you’re a freelance worker or self-employed professional, you’ve probably already thought about how to plan for your retirement and what income you’ll receive when the time comes. If so, excellent! As myLIFE explains in “How do the self-employed claim a pension?”, there are several ways to add to your government pension depending on your personal situation and means.

Since 2019, there’s a new option available to those of you who are self-employed.

The 3 pillars of the pension system

When a legal framework for the provision of supplementary pension schemes was established by the Law of 8 June 1999, only contractual employees whose employers decided to offer such schemes were able to use the second pillar to increase their income during retirement.

In light of this exclusion of a large part of Luxembourg’s working population, a new law has been passed that seeks to expand supplementary pension schemes to a new category of worker as of 1 January 2019.

Now, sponsors have the ability to set up supplementary pension schemes specifically for self-employed individuals.

Pillar 2 expands to include self-employed professionals

Now, sponsors (insurance companies, pension fund managers, etc.) have the ability to set up supplementary pension schemes specifically for these professions. A scheme could take the form of a pension fund or group insurance policy that can be used to accumulate capital until retirement. However, it must be pre-approved by the General Inspectorate of Social Security (IGSS).

Just like corporate supplementary pension plans, these approved schemes can provide extra income during retirement and in the event of death, disability or bereavement.

The legislation also provides for an adjustment of tax law so that contractual employees, freelance workers and self-employed professionals all enjoy the same tax benefits. Payments toward these pension plans will be deductible as special expenses (dépenses spéciales) with no single maximum amount, and up to 20% of net taxable income after other possible deductions.

In addition, payments towards a plan for a self-employed worker will be taxed at a flat 20% in lieu of withholding tax on income.

A series of changes to the supplementary pension system

Beyond extending supplementary pension schemes to freelance workers and self-employed professionals, the Law of 1 August 2018 provides for a number of changes to pension schemes for contractual employees, with the goal of addressing challenges that have arisen since the Law of 8 June 1999 came into force.

The law protects workers’ entitlement to a pension, especially in the event of early retirement, transfer (when changing companies), or a change to a supplementary pension scheme. It changes the period for permanently acquiring the right to a pension from 10 years to 3 years for certain groups, permits the repurchase of pension rights under some conditions, and introduces new financial planning and minimum financing requirements.

There is also an impact on income tax law. The law transposes several EU directives dealing with worker freedom of movement between member states, equal opportunity and treatment of men and women, and the supervision of occupational pension funds.

To learn more about the changes affecting supplementary pension schemes, you can read the new law, which is in force since January 2019. In the meantime, you can also read about the different ways to plan for retirement from the beginning of your career.