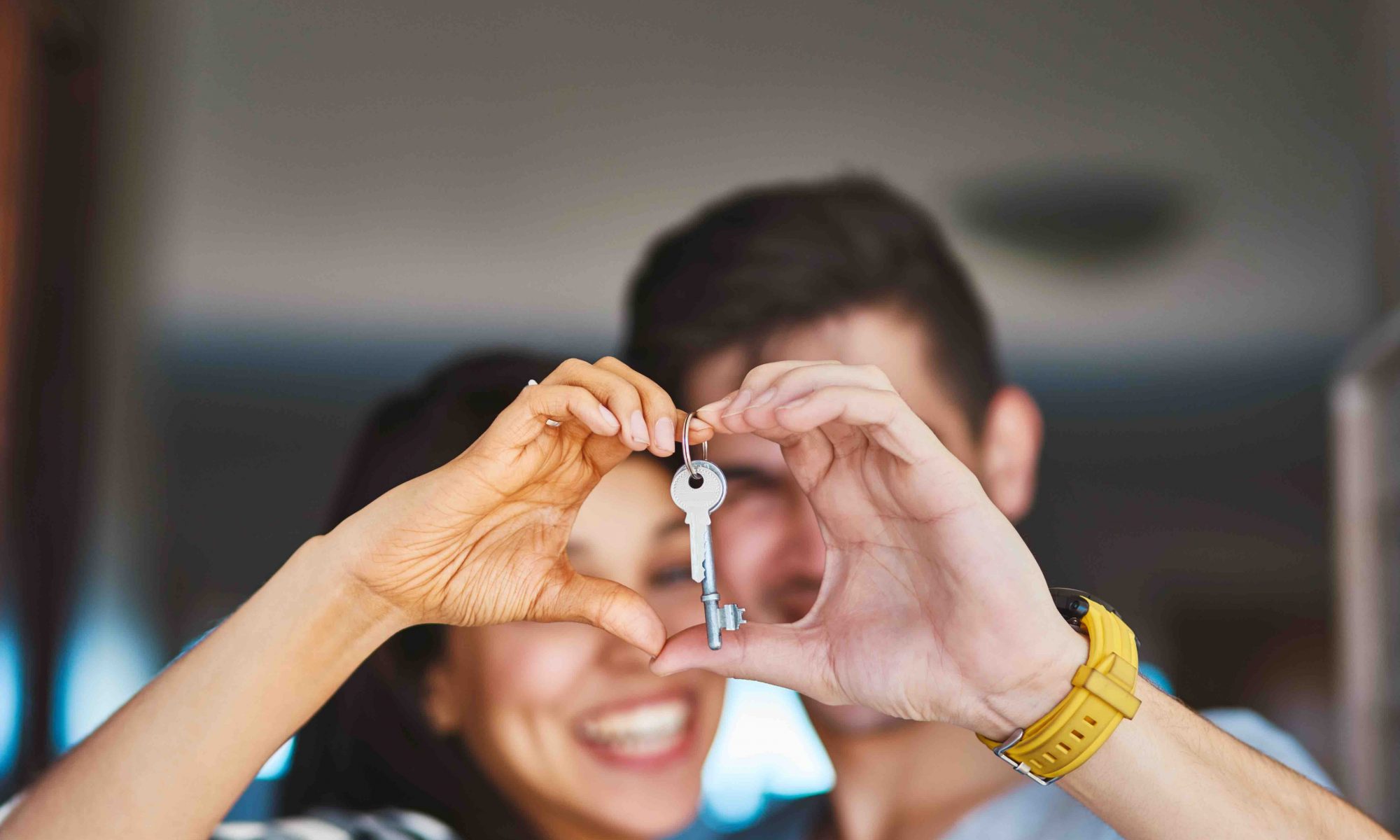 Buying as a couple is great, but only if each person’s interests can be protected! While the risks are limited for a married couple, what about if the couple are in a civil partnership or cohabiting? myLIFE is here to tell you more.

Having rented an apartment for two years, Élodie and Marco are ready to take the next step. They want to buy a home together. But how does it work buying property jointly? What precautions should they take to prevent their dream turning into a nightmare?

So you’re ready to buy a home together, but what exactly do you want to buy?

To begin with, our couple will need to agree on what they want to buy. They have to ask themselves the right questions and establish the kind of property they are looking for, taking both their wishes into account: house or apartment, town or country, old or modern, work needed or not, two or three bedrooms, etc. Before they even start looking, Élodie and Marco need to find some common ground, even if it means making compromises and concessions.

They should also agree on a budget and how they are going to fund their purchase: What down payment can they afford? Will they each put in the same amount? Will they both be named owners? It is essential to discuss all these aspects before going to the bank.

In most cases, banks are reassured by a couple buying together because they tend to have a greater financing capacity, the down payment is higher and the risk is spread. A banker may therefore offer more favourable borrowing terms, particularly if they can offer additional services to help the young couple with their future plans.

Nevertheless, Élodie and Marco should also remember to take into account how their legal status as a couple will affect their purchase.

The couple’s legal status has a direct impact not only on the purchase of the property, but also on what happens to the asset should they separate or one of them dies.

Élodie and Marco are not married; they merely live together. This will by no means stop them from buying a property together, but they will need to be particularly careful to protect their respective interests. With good reason: the couple’s legal status has a direct impact not only on the purchase of the property, but also on what happens to the asset should they separate or one of them dies.

There are three matrimonial regimes that directly affect ownership of the asset.

This is the default regime if no prenuptial agreement has been signed. The personal assets of each spouse (assets acquired before the marriage, inherited or received as a gift, and personal property) are kept separate from their communal assets (employment income, fruits and revenues from own assets, purchases).

Under this regime, in theory, there are no shared assets. All assets belong to one or other of the spouses. Nevertheless, the couple can still buy a property together.

Bear in mind that according to the law, “nothing can be forced to remain under joint ownership”. Consequently, in the event of separation, either the partners split the proceeds from the sale in accordance with their respective contributions or one spouse buys the other out. In the event of a dispute, the matter will be settled in court.

Under this regime, there are no own assets or debts; it is the opposite of the separate ownership regime. All the couple’s assets are shared, whether they were purchased before or during the marriage. Even debts taken on before the marriage (e.g. a property loan) by one of the spouses are joint commitments.

A couple in a civil partnership or legally cohabiting

When a couple enters into a formal partnership, everything purchased before or during the partnership remains the property of each partner, provided they can provide proof of ownership. If they are unable to do so, the asset is deemed to be jointly owned.

A couple living together

The members of a couple simply living together, such as Élodie and Marco, can buy a property together provided they take certain precautions.

Élodie and Marco will become owners to the extent of their respective contributions, just like for a partnership.

In this case, the company (SCI) owns the property asset. The members of the couple become partners and shareholders to the extent of their contribution.

To conclude, our young couple should not hesitate to consult a notary  on their home-buying plans. The notary will be able to guide them towards the best option given their circumstances and draw their attention to the various legal and tax-related issues they will need to consider. Support from a bank is also recommended in order to ensure that the financing of the asset is properly managed.