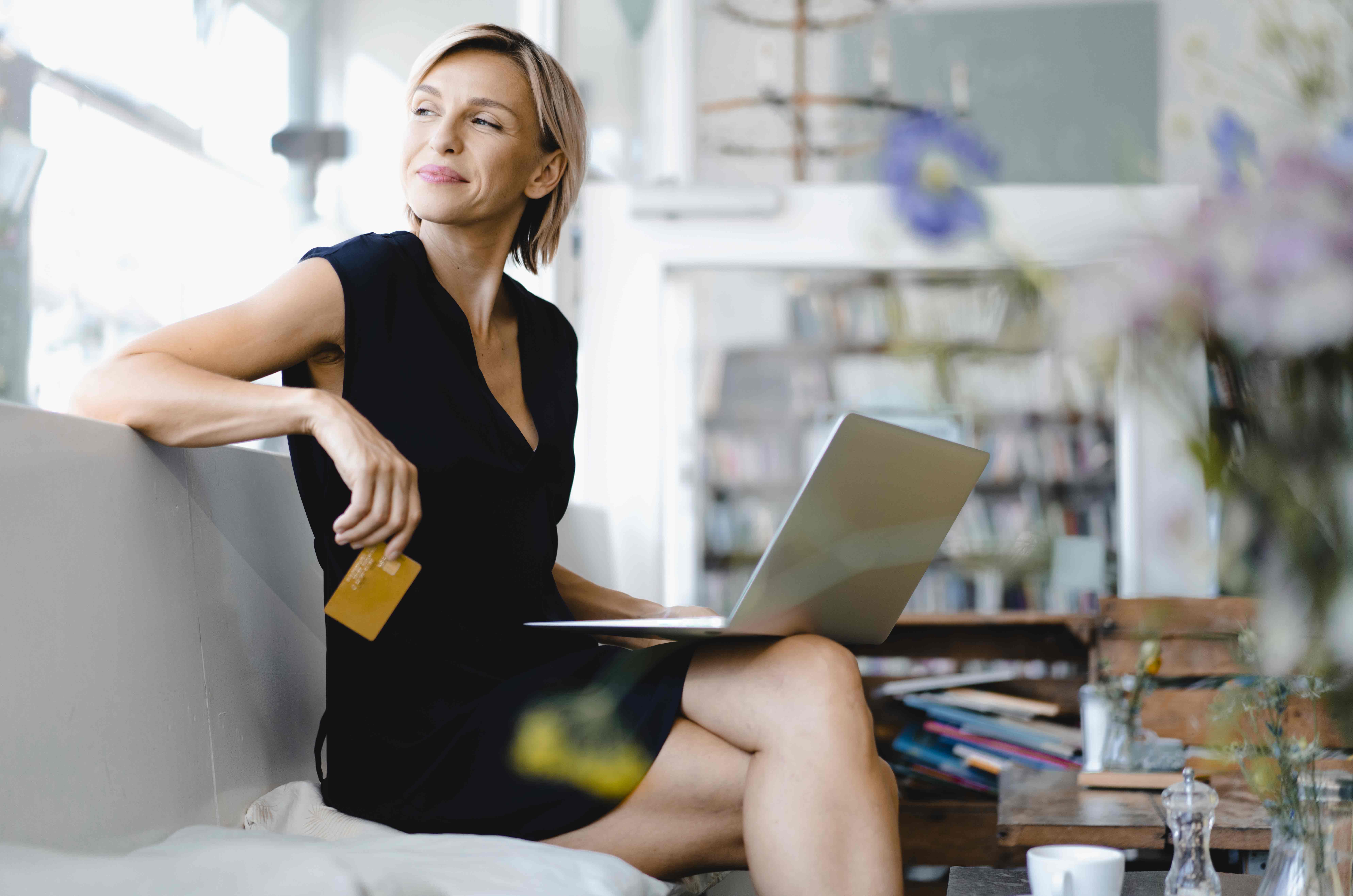 Not all sales and special offers are a bargain!

Sales, Black Friday and Cyber Monday are music to the ears of bargain-hunters and savvy shoppers everywhere. But don’t rush headlong into the shops just yet. Remember, all that glitters is not gold, and that goes for the sales too! Marketing strategists are masters of playing on your feelings and impulses. To keep on top of your spending, you should know a few basic principles of behaviour and check your own actions. And don’t forget to buy local! If problems arise, it’s a real advantage to have direct contact with the seller, and not just when it comes to bargains.

During sales or promotions, social networks and other media are flooded with promotional offers. This media saturation has a strong influence over consumers. They are given the impression that an important, unmissable social event is taking place, and if they don’t take part they’ll be the odd one out. And nobody enjoys being that person. Like it or not, humans are social animals and like to feel like they belong. They also want what others have. This goes a long way to explaining why some people are prepared to queue up even before a shop opens without knowing whether the special offers are actually special.

A tactic that retailers use is to point out that prices and promotional offers are short-lived. This takes advantage of the scarcity effect. The hope is that the prospective buyer feels like they’ll miss out if they don’t buy. “While stocks last” is a message that works. 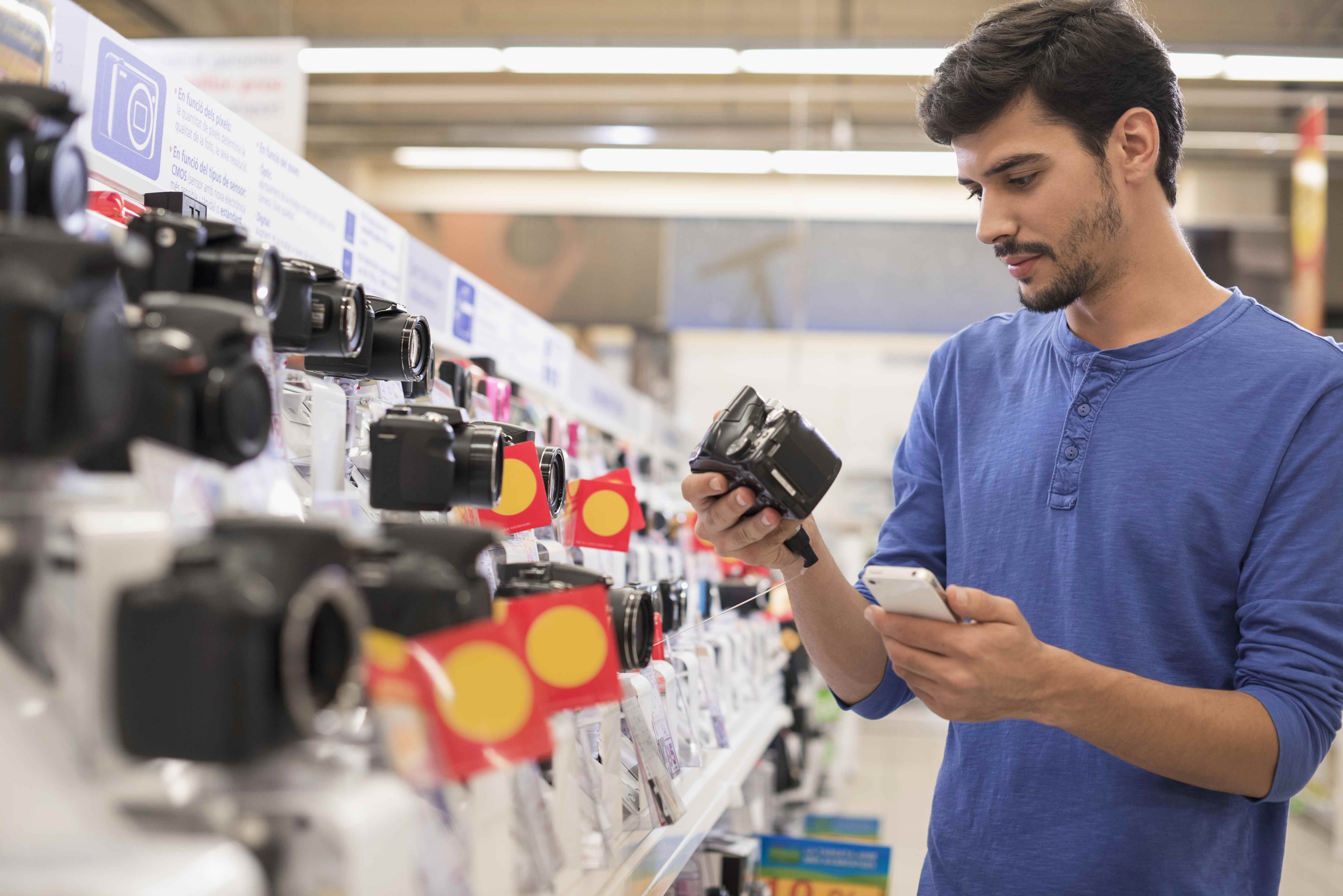 Most people prefer a moderate reward now to a bigger one later.

Most people find it hard to concentrate on a particular task for a long time. But if they do, they expect a reward. This expectation is used by stores and online shops who arrange their wares in such a way that it takes a long time to browse through them. At the end is the reward, but it’s not always the right one… Most people prefer a moderate reward now to a bigger one later. This manifests as a tendency to pounce on the latest special offers without asking why the prices are so low. Our overriding desire is usually to get our hands on something as quickly as possible. So before you buy, force yourself to take a deep breath. Sometimes putting off the decision until the next day is enough to make you realise that the offer isn’t quite as irresistible as you thought.

Anchoring or focalism describes how people concentrate mainly on the first piece of information they take in. In the case of prices, this explains what is known as the left-digit effect, where the brain only really takes the left-most digit when estimating how big a number is. When we compare €2.99 and €3.00, our brain focuses on the number 2. We get the impression that the price of €2.99 is much more attractive than the price of €3.00. This works for low and high prices. A critical eye will get you far in this regard.

Prospect Theory: the price reduction is what matters

In his work, the American Daniel Kahneman (Nobel Prize winner in 2002) combined economics with findings from psychology, primarily dealing with how people make decisions and judgments, and especially when they are uncertain. He demonstrated that human decisions systematically depart from those predicted by standard economic theory and, when faced with the possibility of short-term gain, humans are decisive and will take risks.

Classical economic theory states that shoppers focus on utility and price. Kahneman’s Prospect Theory counters that people react more strongly to changes in price than to the actual price itself. The fact that an item is reduced is an incentive to buy.

If the price of a tennis racquet is clearly marked down from €200 to €149, the fact of “saving” €51 is much more attractive than the fact of spending €149. More of that item will be sold.

In conclusion, by lowering a price, retailers encourage people to buy, make them more willing to buy specific items and generate more consumption.

A risk to your personal finances

In general, special offers affect consumers emotionally as well as financially. This is why such emphasis is placed on, and so much money invested in, influencing customers. It’s safe to say that it’s not about special offers per se but rather about making customers more willing to buy. In turn, this has a not-insignificant impact on the finances of individuals and households, who spend in the endeavour to save, but lose out in the end. And that is a risk to your personal finances.