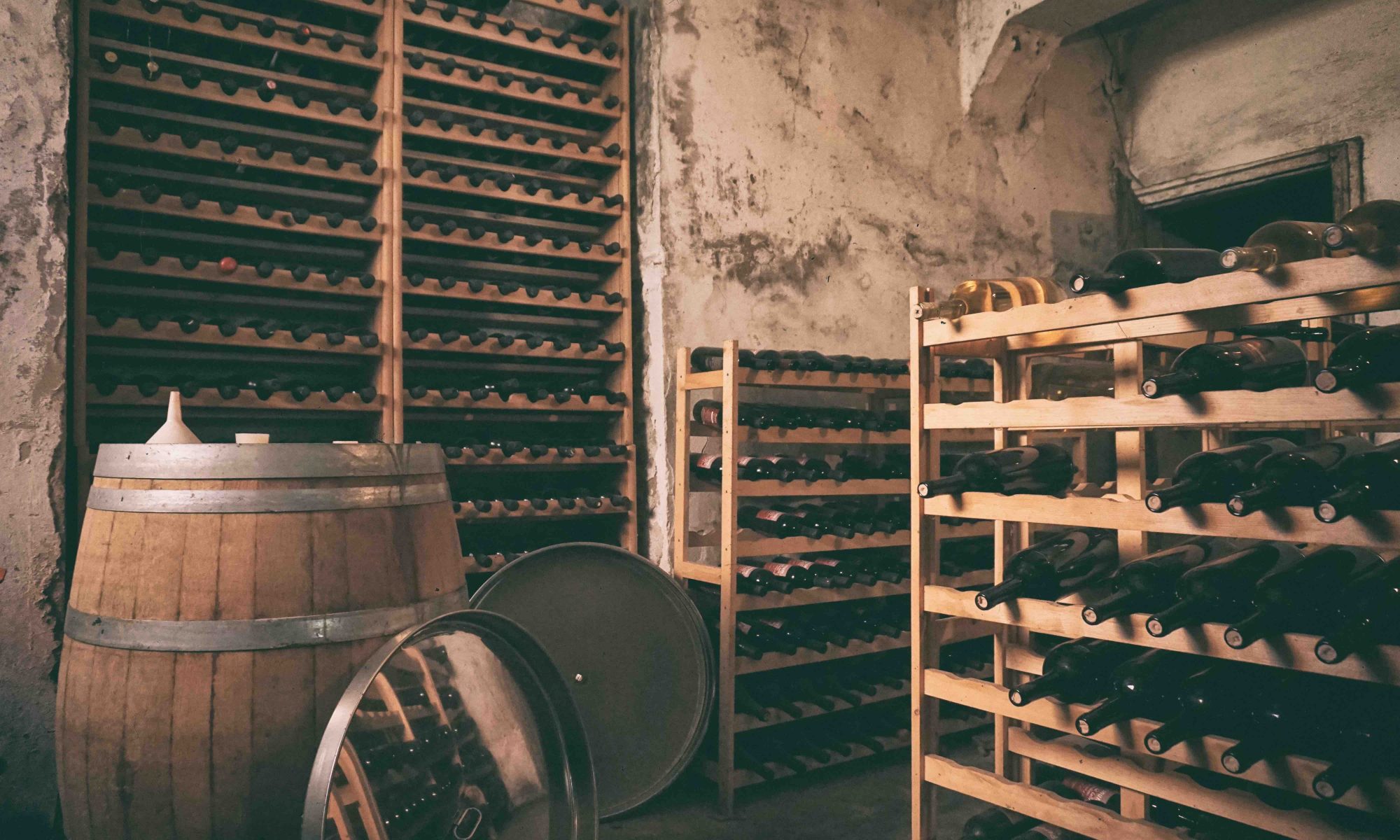 This June the final sale of legendary Burgundy vintner Henri Jayer’s last bottles raised around $35m, almost double the initial estimates, making it the largest ever sale for a single wine auction. It was the culmination of a strong few years in the wine market, where some investors have doubled their money in just five years.

Markets struggled in 2018, but alternative classes like fine wine (+10.0%) or art continued to be bought at higher prices. Wine investment has always had a certain appeal. If the investment case doesn’t work out, at least it can be served with a nice steak; no share portfolio can offer that kind of downside protection.

However, in recent years, investors haven’t had to make that choice. Growing worldwide interest in French wines, notably from Asian buyers, have pushed up prices. This has been particularly true for Burgundy, where supply and demand have also favoured investors.

London International Vintners Exchange (Liv-ex for short), a global wine marketplace for professional traders that also provides industry price benchmarks and supply information, notes that Burgundy estate Domaine Leflaive produces only around 400 bottles of its Montrachet white wine a year, compared with up to 60,000 for Bordeaux’s Petrus, or up to 240,000 for Lafite.

The Liv-Ex Burgundy index, which measures prices of a basket of 150 Burgundy wines, is up 104% over five years – compared with 35% for Bordeaux – and rose 8% in November alone. Burgundy has been particularly strong over the past year, in notable contrast to the volatile and unpredictable performance of stock markets.

The exchange’s indices include the Liv-ex Fine Wine 50, which tracks daily price movements for the 10 most recent vintages in the market’s most heavily traded commodities, Bordeaux first growths. The Liv-ex 1000, the broadest measure of the global market, comprises sub-indices that also cover Burgundy, Rhone, Champagne, Italy and the rest of the world.

Part of the appeal of fine wines is the diversification they offer. While fine wine investment is dependent on international demand, and thus to some extent the health of the global economy, returns have shown little correlation with stock or bond markets.

Growing demand from emerging markets has influenced prices, but they are mostly driven by the supply and demand characteristics of the wines themselves – whether it has been a good year, weather conditions and reviews from influential buyers.

Experts such as American-born Robert Parker Jr will influence demand from collectors and investors around the globe. His nose and palate are insured for $1 million, earning him the nickname of “the million-dollar nose”. UK critic Jancis Robinson, the first person outside the wine trade to receive the Master of Wine qualification, Tim Aitkin, Jeb Dunnuck and James Suckling can also play a role in pricing.

Wine does not deliver any kind of cash-flow. It is, therefore, the confrontation between supply and demand in its purest sense which explains the evolution of prices.

Robinson says of wine pricing: “Wine does not deliver any kind of cash-flow. This implies that the value of a bottle of wine, as opposed to stocks or bonds, cannot be determined by a traditional financial approach. It is, therefore, the confrontation between supply and demand in its purest sense which explains the evolution of prices.”

She also points to the absence of a centralised marketplace, meaning that trades can take place through a multitude of channels worldwide, including auction houses, merchants and private deals. This fragmentation complicates the difficulty of establishing fair value when the same wine can fetch different prices in different markets.

Wine investment remains largely focused on the major French markets of Bordeaux and Burgundy, although the Rhone and Champagne regions, as well as Italy, are gaining interest among connoisseurs.

The first and most obvious way to invest is to buy the wines themselves directly, but this can be fraught with difficulty for the novice and entry points for wine from major vineyards are high – a case of three bottles of 1982 Chateau Petrus  was available at approximately €19,500 end 2018. Investors run the risk that the wine is corked, or – in the case of younger wines – that it turns out to be a poor vintage, and they must store it properly to ensure it retains its value.

Reputable wine brokers offer services such as wine clubs, where individuals can invest collectively, or storage facilities to hold the bottles until the owner is ready to drink or sell them. The fees charges by brokers for storage and sale of wines can eat into an investor’s profits, so they may not represent a solution for wine buyers that want to trade frequently.

Companies such as UK-based Berry Brothers & Rudd offer a trading platform for investors and collectors to buy and sell wines, but they will need a solid understanding of the market to make any significant profit from buying and selling.

There have also been historic problems with valuations of wine funds, linked to the fact that, despite its fundamental nature, wine can often be a relatively illiquid asset.

Investors can also invest through a wine fund, which can offer a liquid and cheap method to benefit from rising wine prices, as well as providing increased diversification, for example through a portfolio that might include selections of Bordeaux, Burgundy and other fine wines from around the world.

However, wine funds entail various drawbacks, starting with the fact that an investor may not have beneficial entitlement to the wine, so if the investment is not profitable, they can’t find consolation in drinking it.

There have also been historic problems with valuations of wine funds, linked to the fact that, despite its fundamental nature, wine can often be a relatively illiquid asset. Nobles Crus, a fund managed by Luxembourg alternative investment firm Elite Advisers, was obliged by the country’s financial regulator to suspend dealings in 2013 when it ran short of cash to meet redemption requests, and was subsequently wound up.

Nobles Crus ran into problems following a public controversy over the fund’s valuation methods, difficulty in demonstrating the provenance and authenticity of some of the fund’s oldest wines, and regulatory changes in Belgium that obliged institutional investors to redeem their investments.

The case highlighted problems that wine funds share with other types of illiquid investment, such as real estate, that even when published prices reflect actual deals on an ongoing basis, substantial sales driven by urgent redemption requests may result in significantly lower returns, suggesting the asset class is unsuited to open-ended funds.

Other means of investment have emerged in recent years, such as crowdfunding platforms that match investors and wine producers looking to attract financing. Investors may pledge amounts as small as €100 to fund individual domaines, in return for wine delivered to their door over several years. Only time will tell whether such schemes make financial sense, but they do involve the investor more directly in the winemaking process.

Another option is to buy wine ‘en primeur’ when it is young and stored in barrels before being bottled, hoping it will exceed expectations and appreciate in value significantly. En primeur wine is usually cheaper than the future price of the wine on the open market, and it can sometimes be the only way to buy wine from certain vineyards that produce as few as 200 cases a year.

Fine wine has delivered strong returns in recent years and may have appeal as a diversifying asset at a time when equity and bond markets look increasingly volatile – as long as investors accept that returns may be vulnerable to market stress and hard to realise at short notice.