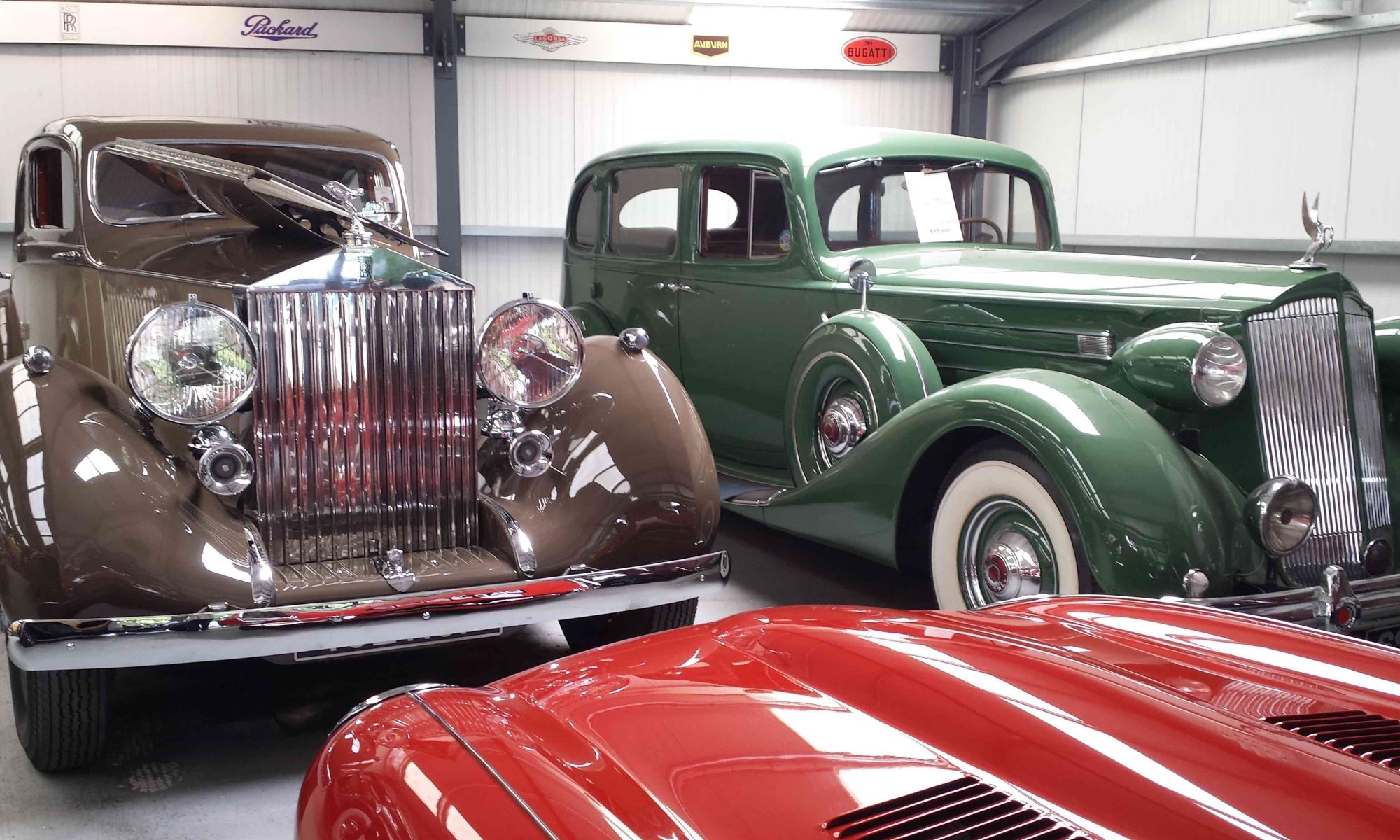 After enjoying relatively benign economic and monetary conditions since the global financial crisis – benefiting US stock market investments and to a lesser extent global bonds – investors are now dealing with a return to a more ‘normal’ environment. Can alternative investments help counter a resurgence of financial market volatility?

A decade ago, the world’s central banks instigated rock-bottom interest rates and quantitative easing to bring the global economy back from the brink, but renewed economic expansion has prompted a gradual reversion to more traditional monetary policies. The US Federal Reserve has been gradually raising interest rates since December 2015, while others, notably in the UK and EU, are scaling back quantitative easing.

Investors and traders who spent years fretting about the threat of prolonged Japan-style deflation once again must consider the potential impact of inflation. With many traditional asset prices less cheap than in the past few years, investors may consider incorporating some alternative investment options into their portfolio to help offset downside risks and contribute to inflation-proof returns over the long term.

Absolute return funds came to prominence in the early 2000s, offering a positive return rather than simply trying to outperform peers in a particular asset class (which might be declining overall), but they have not always performed as promised and the definition is vague, often covering a range of investment strategies with little in common.

Some funds aim to achieve absolute returns every year, others over a rolling period of perhaps three years.

They may invest in equities, bonds or other investments such as foreign currencies, and some of the most successful strategies blend a variety of different asset classes, as well as adopting techniques more associated with hedge funds such as short-selling. Some funds aim to achieve absolute returns every year, others over a rolling period of perhaps three years.

Turbulent markets have exposed significant differences in performance. While some funds have delivered the steady returns that they promised year after year, others have performed suspiciously in line with stock markets, denying investors the diversification or consistency that the absolute-return concept implied. The best funds offer low volatility and relatively small dips in value, but not all products in the sector have done so.

In an environment where volatility is creeping back into financial markets, absolute return funds can play a stabilising role in a portfolio, but investors need to ensure that the fund they choose genuinely has the characteristics to fulfil their requirements, understanding that past performance may not be replicated under different market circumstances in the future.

At times when financial markets appear more risky, tangible objects have a certain appeal, particularly fine wine, works of art or jewellery, all of which can offer the comfort of value amid uncertainty about the global economy. However, this type of investment comes with a caveat – they tend to be bought by wealthy people, and anything affecting that wealth can lead to changes in supply and demand, and hence prices and liquidity. To this extent, luxury goods and collectibles are themselves correlated with the strength or weakness of the economy as a whole. In addition, valuation can be a highly subjective process in sectors where assets have no objectively measurable price. 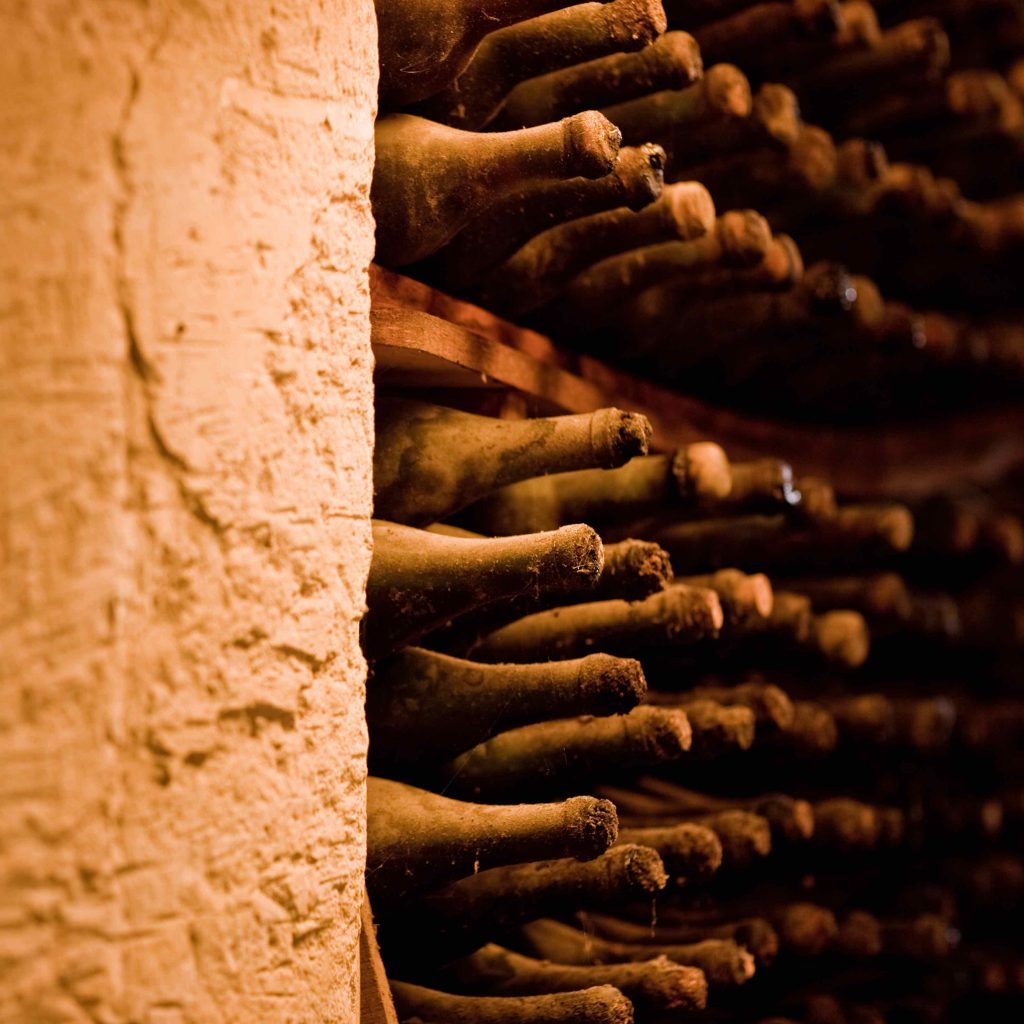 Wine merchant Berry Brothers & Rudd says the global financial crisis and resulting recession depressed fine wine prices in late 2008, but the market was back to full strength by 2010. The firm argues that investors should consider wine as an eight- to 10-year investment, although the ‘financial maturity’ of wine will reflect its drinking maturity, which could be as much as 20 years.

Another key point about wine is that even if it doesn’t work out as an investment, at least it can be enjoyed as a drink.

Supplies of the world’s best wines, while varying from one vintage to the next, are limited, and demand tends to be supported by the international elite – recently including Chinese investors, who have developed a taste for top Bordeaux labels. Another key point about wine is that even if it doesn’t work out as an investment, at least it can be enjoyed as a drink.

The international art market also dances to its own tune, and many wealthy investors buy for display rather than for profit. The idea of spotting the next Damien Hirst while he is still at art school is seductive, although aspiring collectors will be up against art dealers and experienced investors. Investors are more likely to get lucky if they work with a dealer showing a good track record.

Investors are prone to buy gold as a hedge against certain risks, especially inflation and currency depreciation, as a safe haven at times of global economic stress, or for its own sake as jewellery. Gold proved a poor investment in the stock market boom years but has recently returned to favour as investors start to worry about stock and bond markets and to factor in inflation again. Its renewed popularity could be reversed again, though, if higher yields make bonds more attractive to savers in the future. And the emergence of crypto-currencies and their appeal to younger generations of investors may change the picture, including the attractiveness of gold, in ways that it is not yet possible to foresee – but which could happen quickly. 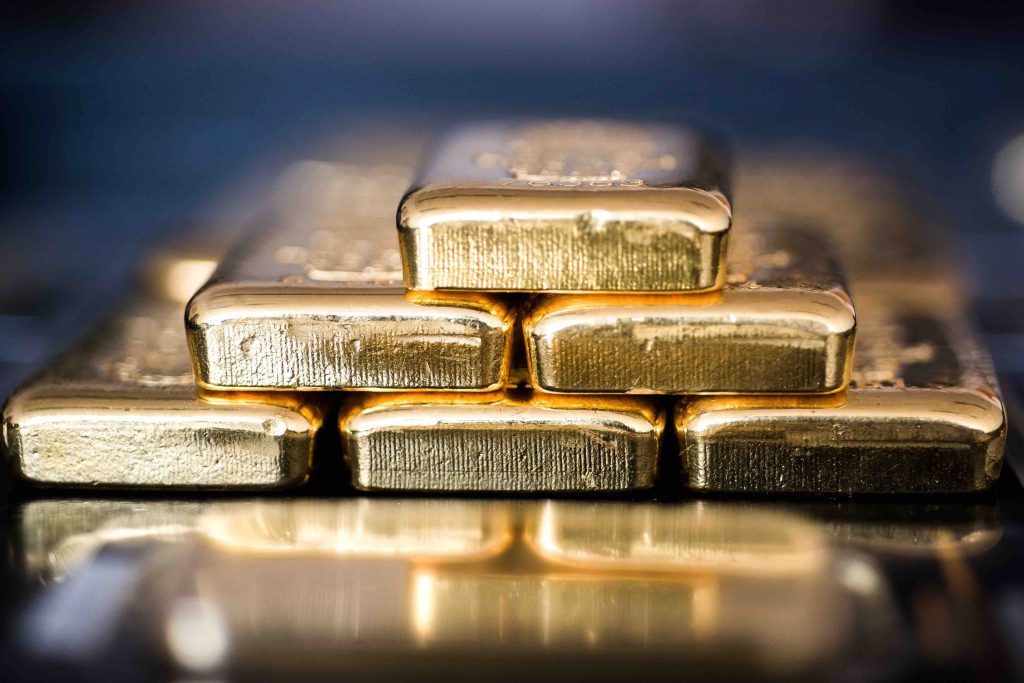 Nevertheless, gold investors are in good company. The governments of China and Russia have been heavy buyers of gold in recent years – the People’s Bank of China has added more than 1,447 tonnes to its reserves since the start of 2000, while the Russian government has added 1,406 tonnes to its stockpile, in part as a hedge against the US dollar, since gold prices have historically risen when the dollar declines. For China, the world’s biggest investor in US government debt, this is an important consideration. 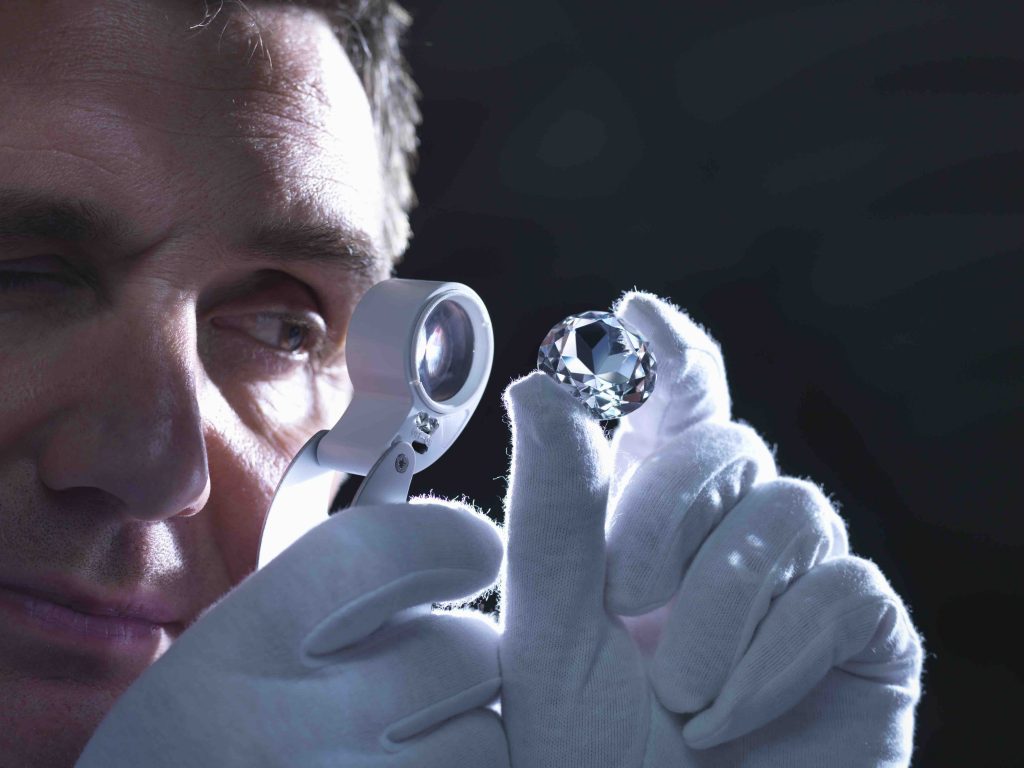 Commodities have regularly served as a hedge against inflation, since demand rises as the global economy expands, which pushes up prices. This correlation may be losing some of its force – economic expansion in the 21st century does not necessarily create as much demand for raw materials as it did 20 years ago.

In recent years, commodities suffered a weak patch after a lengthy expansion during China’s infrastructure boom, but prices have stabilised lately and could increase in the future.

In recent years, commodities suffered a weak patch after a lengthy expansion during China’s infrastructure boom, but prices have stabilised lately and could increase in the future. Commodity investment no longer requires individual trading in soybean futures thanks to the creation of exchange-traded funds offering easy and liquid access to a wide range of commodities. Another approach is to invest in a specialised, actively-managed fund that invests in the shares of commodities businesses.

Agriculture has attracted wider investment interest in recent years as a sector tapping into growth of the middle class in emerging market countries. As living standards improve, people tend to eat more meat, which in turn requires more grain, creating a virtuous circle for agricultural businesses.

There are also threats to global food supply, including climate change and political unrest, that affect food prices. The UN Food and Agriculture Organisation estimates that agricultural production will need to increase by 70% by 2050 in order to feed the world’s forecast population of nine billion people. However, some investors avoid agricultural commodities because their principles or portfolio rules preclude investment that could be interpreted as speculation on global food security.

Timber is another related asset class attracting attention for its intrinsic value as a commodity and ability to reduce overall portfolio risk. It is also a hedge against inflation, since land prices tend to move in line with mortgage lending rates, themselves tied to central bank interest rates. Investment in timber assets can be through direct land purchases or investment vehicles such as specialised real estate investment trusts or exchange-traded funds.

From currencies to catastrophes

Other types of investment reserved in the past for institutions are gradually entering the mainstream. Venture capital offers investors the opportunity to benefit from fast-growing companies, sometimes helping via generous tax breaks; private equity investments can deliver high returns from turning around struggling companies, often assisted by debt leverage.

Trade finance is now entering the investment mainstream, having long been overlooked because of lack of awareness about the asset class and its attractive long-term risk-return profile, thanks to low credit and default risk. The market was estimated in March 2017 to exceed $110 billion in investible assets worldwide.

Currency funds are not necessarily related to bond or equity markets because trading is always one currency against another. Other funds invest in catastrophe bonds, where the return is far more vulnerable to extreme weather than economic disruption. All of these investments can play a useful role in achieving greater portfolio stability in a less predictable environment for conventional financial markets.