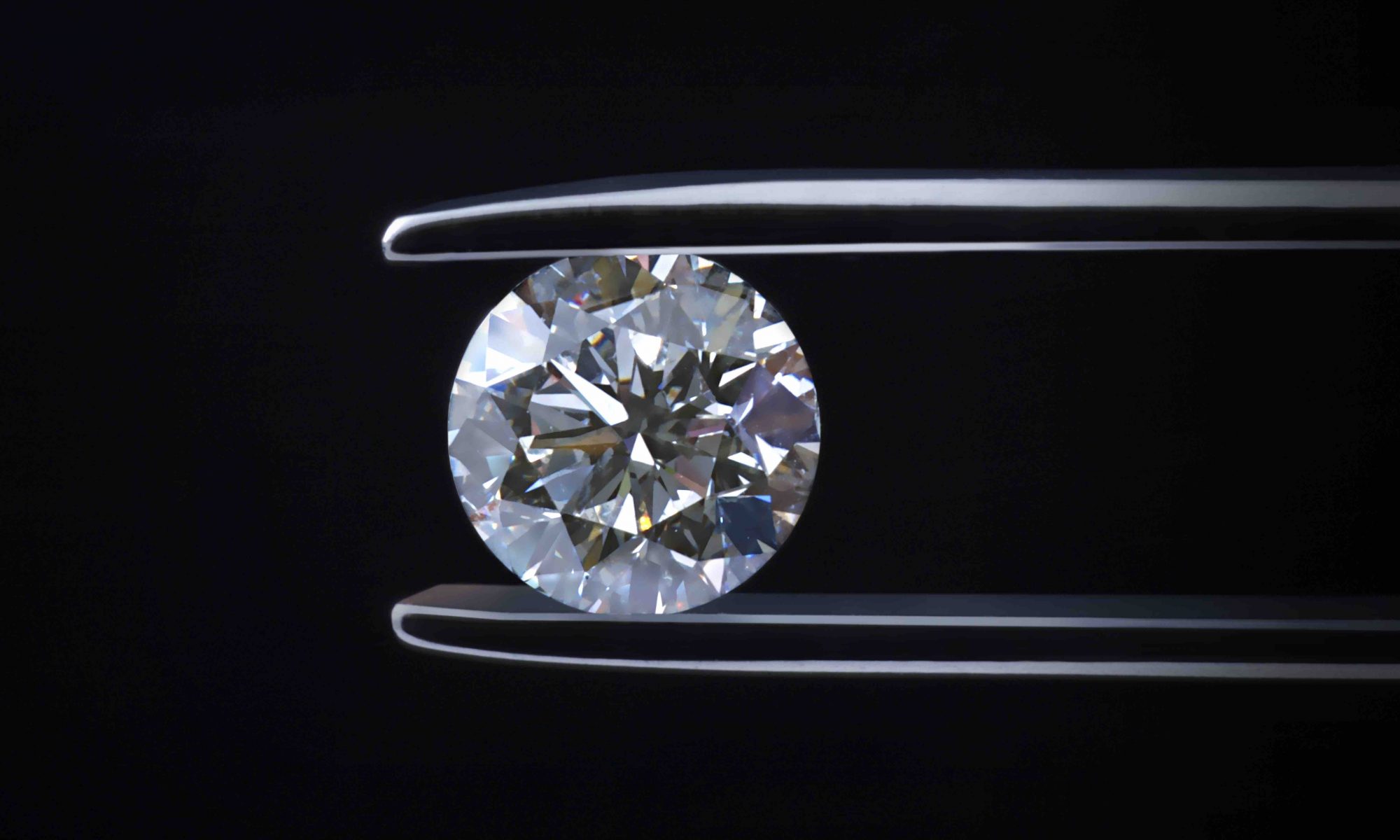 Actress Elizabeth Taylor set the benchmark for investing in collectibles with her appetite for jewels – in 2011 a selection fetched a total of $156.8 million at auction by Christie’s New York. Of 80 jewels on sale, 24 fetched more than $1 million and six exceeded $5 million.

Taylor liked her wealth to be where she could see it, and her judgement of quality appears to have been sound. But is it a viable strategy for investors at large? Are precious objects a worthwhile part of one’s portfolio?

The idea may appear more appealing now the seemingly unstoppable rise of stock markets during the 2010s has come to an end, at least temporarily, and the ‘exotic’ investment of choice in recent years, crypto-currencies and lately non-fungible tokens, have fallen a long way from their peaks.

The security of something tangible – an investment that can be worn, hung on a wall, or even drunk – is suddenly much more compelling than in recent times. While not everyone has the advantages and connections of one of the world’s most famous actresses of her epoch, ‘precious’ assets – fine wine, art, gold and other jewellery and antiques – can be within reach of many investors. The US trading platform Public has added collectibles and NFTs to its suite of investment options, alongside stocks and crypto-currencies.

These assets are far from homogenous – each has different markets and its own investment characteristics. Gold, for example, is a popular choice when markets or economies look vulnerable (and is reputed to offer a hedge against inflation, although its real-world record is patchier).

During the 2007-09 global financial crisis, bullion dealers saw a worldwide surge in demand for gold coins and small bars as investors feared that the institutions that had traditionally housed their wealth might collapse, taking their money with them. Instead, they chose to invest in an asset that had been cherished over millennia as a store of value in troubled times.

By contrast, the art market is often more buoyant when there is plenty of money circulating in the financial system, which often, although not always, coincides with periods of vigorous economic growth. However, as with the price of antiques, the value of artworks can vary according to fashion and demand. Picking up works by a popular artist early on can be a strategy to build value in any economic climate.

The key appeal of this type of asset for an investor is its tangibility – an investment that can be worn, hung on a wall, or even drunk.

The key appeal of this type of asset for an investor is its tangibility. Even if you don’t make any money out of fine art, at least you can still look at it. With fine wine, you can drink it – although there’s also the risk it could turn to vinegar – and you can wear jewellery. The same cannot be said for a stock or bond market investment, still less a crypto-currency or NFT.

Collectible assets also fulfil other roles within a portfolio. In general, their value tends not to vary in the same way as conventional equity and bond markets. This offers balance to a portfolio, helping to reduce its vulnerability to volatile conditions in changing market environments.

For example, during the global financial crisis, the price of gold steadily rose by more than 70% between 2007 and January 2009, while equities and corporate bonds slumped.

The price of gold continued to rise even as share prices started to recover, amid currency devaluations as countries struggled to contain budget deficits that had soared through the cost to governments of rescuing and recapitalising failing financial institutions and other companies of systemic importance.

Gold eventually peaked (in US dollar terms) at $2,390 in August 2011, around three times its 2007 price level. In the intervening years its value has retreated, although never falling back to its pre-crisis level, before rebounding again following the onset of the Covid-19 pandemic and worldwide lockdowns to $2,250 in August 2020.

The wine market is also governed by a range of factors. One is demand from Asia, which in turn depends on the economic wellbeing of China – also a significant influence on stock markets. However, more important for wine are elements that influence supply, most often weather conditions. For example, in 2020 grape yields across France dropped by 30% or more after severe spring frosts and heavy summer rain, notably in the Bordeaux, Burgundy and Champagne regions.

Part of the appeal of ‘precious’ assets is their scarcity – there is only one ‘Mona Lisa’ painted by Leonardo da Vinci and just a few bottles of 1875 Château Margaux. When physical assets are subject to a finite supply, if demand increases, there is no way to produce more, so the price rises.

However, some areas are hard to invest in for those outside the ultra-high net worth classes. Prices at the upper end of the art market, in particular, have increasingly become uncoupled from the value of other assets. In May 2017, Jean-Michel Basquiat’s ‘Untitled’, created as recently as 1981, was sold for $110.5 million, almost double the prediction of auction house Sotheby’s.

Storage and cost of ownership

Obviously, these are not entry points for most investors, and even significantly less expensive works require purchasers to be able to draw on expert knowledge of the particular field. But recent court cases, especially those involving Russian-Cypriot billionaire art collector Dmitry Rybolovlev, have shown that relying on external advisers about extremely expensive artworks entails its own risks.

Owners of precious assets need to store them under the right conditions, which can involve a higher ongoing cost of ownership.

Owners of precious assets need to store them under the right conditions. It would be foolish to keep a Rembrandt in the garage, or fine wine in the boiler cupboard. It is always possible to store gold bars in the cellar or bury them in the garden, but there’s still the high risk of theft. A market has developed for facilities, often known as freeports, that store precious assets securely and under the right temperature and humidity conditions, but this involves a higher ongoing cost of ownership.

Gold bullion is easier for investors to acquire than famous paintings, since it can be bought in coins or bars at a relatively low entry price. Coins offer smaller denominations, are easier to store, and provide greater fiscal flexibility for buying and selling. (It is difficult to sell 20% of a gold bar, as opposed to 20 gold coins.) There can be tax advantages to investing in physical gold, as opposed to financial instruments such as certificates – in the EU or UK, for example, there is no value-added tax to pay on gold bought for investment.

Gold also benefits from a reasonably liquid market, but this does not apply to all collectible assets. As with real estate, there isn’t always a buyer for a painting or a vintage bottle of wine, at least at the price demanded by its owner. Many such assets require a long investment horizon and a cautious approach to valuation and sale opportunities. Again, investors without in-depth personal knowledge will likely need to rely on external expertise.

Some assets can be accessed more easily through derivative financial products or instruments – it is possible to buy funds that track the level of a wine index, or gold futures. Such instruments get around the immediate problem of liquidity and storage, although investors lose the tangibility advantage.

For assets such as wine, indices do not track asset prices particularly well, because poor liquidity means holdings can be hard to value.

For assets such as wine, indices do not track asset prices particularly well, because poor liquidity means holdings can be hard to value and publicly recorded sales may not be typical of the market as a whole.

Other collectibles, from rare postage stamps and ancient coins to sporting memorabilia, can also offer growth and diversification to a portfolio. You may not be able to build a collection the size of Elizabeth Taylor’s, but it can bring something different, and often beneficial, to your investment mix.